Are you planning to use sherry wine for cooking? Find some useful tips on its varieties and storage here.

Are you planning to use sherry wine for cooking? Find some useful tips on its varieties and storage here.

Sherry wine is a fortified wine, which has its origins in southern Spain. In order to keep the wine stable, brandy used to be added to it, because of which sherry is now an alcohol added, i.e., fortified wine. It is a blended wine, which is usually consumed as an aperitif.

There are various varieties of sherry wine, some are dry and served chilled, while others are sweet, and taken at room temperature. There is also a cooking sherry wine, which is used in a number of recipes. The wine which is used for cooking is unsuitable for drinking, as preservatives and salt are added to it to increase its shelf life. Here is some more information on how it is stored, what varieties should be used for cooking, followed by useful tips on the use of sherry wine for cooking.

Sherry wine is available all year round, and hence is easily available. To keep the taste intact, it should be stored in a dark place before opening. Storing sherry wine in a dark place ensures that minimum oxidization takes place, and the taste remains as vibrant as possible. It can be stored without getting spoiled for about two years, but only if it is left unopened. If the bottle has been opened, then to keep the flavor fresh, it has to be refrigerated.

Sherry wine has a very complex, kind of roasted nutty taste to it. It is used while cooking soups, stews, poultry, as well as sautèed dishes. There are two varieties of sherry wine, namely Amontillado and Oloroso, which are considered the best for cooking.

Amontillado: Amontillado has an amber color, is dry, and has a very deep nutty aroma to it. It is a full bodied wine, which is very smooth too.

Oloroso: This variety varies in color, and can be mahogany or amber. It is full bodied, nutty, and has a very strong aroma.

Although cooking sherry wine is also available which is supposed to be meant only for cooking, many cooking experts feel that it is made from a very cheap, thin base wine, and on top of that, salt, preservatives, and colors are added to it, and hence is not the best thing to use while cooking.

Sherry wine can be used in three ways; it can serve as a marinade ingredient, it can be used as a cooking liquid, or it can be used as flavoring in cooked dishes. In whatever way it is used, sherry wine helps in enhancing the aroma and flavor of the food immensely. But care should be taken that the amount of wine used for cooking is neither too less nor in excess, cause in either case, the taste and flavor of the dish will not be according to expectation.

To get the best results, remember not to add it just before serving the dish. Instead, let the wine simmer with the sauce or the food for quite some time to enhance its flavor. If this wine is added too late to a dish, its aroma and taste can get spoiled.

Lastly, if sherry wine is not available, non alcoholic sweet white wine or even chicken stock can serve as a substitute for the same.

One last tip for those of you who plan to indulge in cooking with sherry wine is that, do not include more than one dish which has been cooked in sherry wine in a single meal. This will ensure that the uniqueness and specialty of the dish remains intact. Happy cooking! 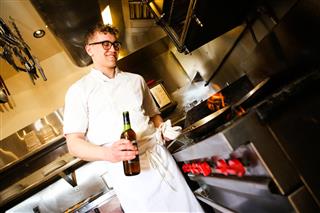 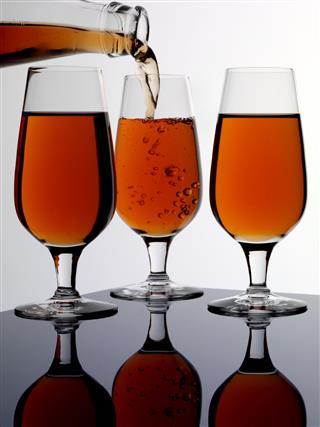 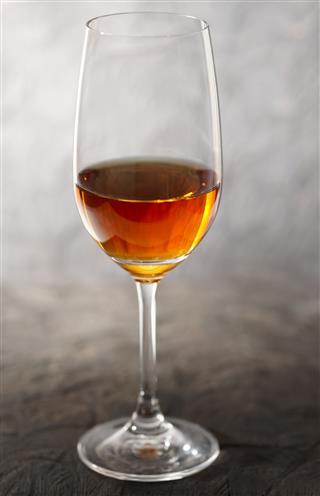 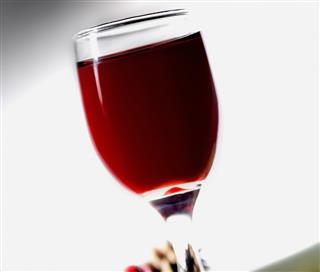