If you are keen on knowing whether there is a big difference between these two beverages or not, then do read the upcoming article, as it has compared sarsaparilla and root beer in great depth.

If you are keen on knowing whether there is a big difference between these two beverages or not, then do read the upcoming article, as it has compared sarsaparilla and root beer in great depth. 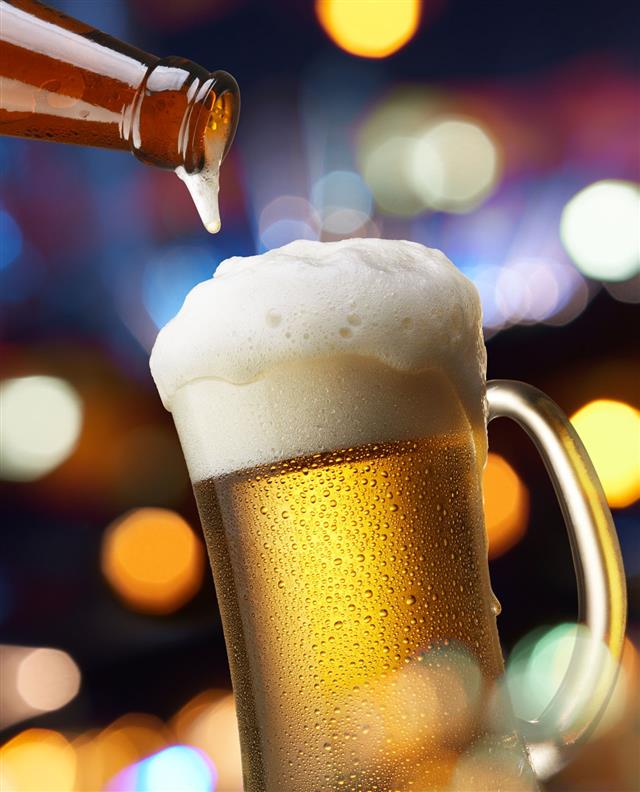 Both sarsaparilla and root beer are highly enjoyed beverages all over the world. But, while both the drinks are derived from the same root, there does exist a difference between the two.

Sarsaparilla and root beer also share some similarities. The first being that the two beverages taste vaguely the same, and the second similarity is that root beer uses sarsaparilla in its preparation. So, if you knew both these facts, that sarsaparilla is used to make both these beverages, and they both look the same as well, wouldn’t you want to know the difference as well? 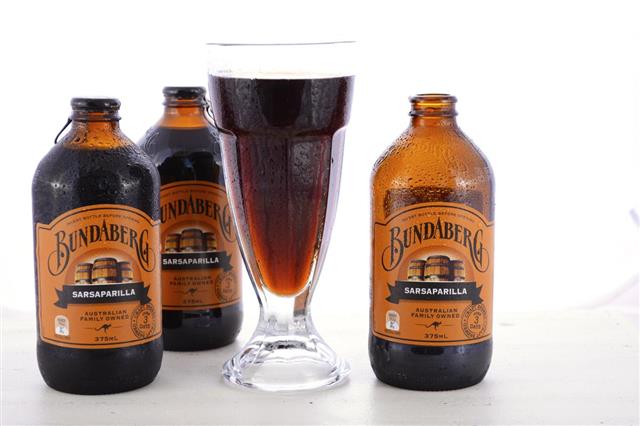 While sarsaparilla essentially is also a ‘root beer’, going by its definition, the drink is made from the sarsaparilla root alone. The plant is a vine that is abundantly present in Central America.

The Central Americans were apparently the first people who came up with the idea of using the extracts of this vine to prepare this beverage. 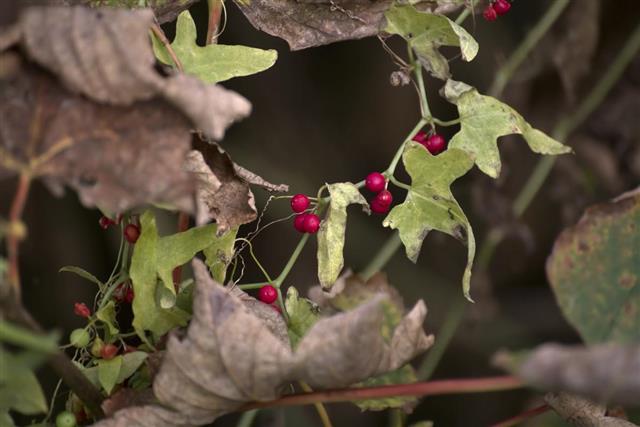 They figured out that it had remarkable medicinal properties and several uses, hence it is considered to be a good medicine in treating syphilis till date. It also gained popularity later as a beverage in the old west.

If you remember the Yosemite Sam character, which was loosely based on a guy from the old west, he often mentioned that he wants a ‘sasparilly’ and that he wants it ‘really snappy’!

Today, it is a drink that is primarily made from this plant without mixing it with anything else. As such, the sarsaparilla root beer recipe contains only one flavoring ingredient, i.e., the sarsaparilla itself.

What is Root Beer? 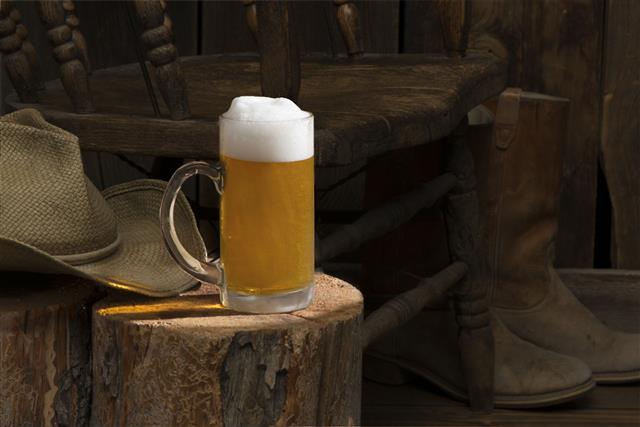 The root beer is a drink made from a combination of roots, in tandem with the sarsaparilla, and other ingredients such as cinnamon, clove, licorice, vanilla, wintergreen, etc.

The root beer comes in several flavors based on the other roots used. Unlike sarsaparilla of course, it uses a combination of different substances to dilute the taste of sarsaparilla, which some people may not enjoy. 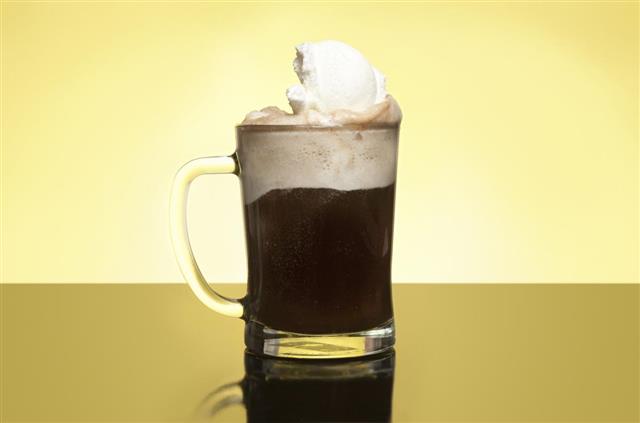 Root beer is actually an adulterated sarsaparilla, as it contains a mix of other ingredients. It has a lighter aftertaste than sarsaparilla. It comes in 2 varieties, namely, the alcoholic version and the soft drink version. Both the drinks are well-loved and have their followers all over the world. 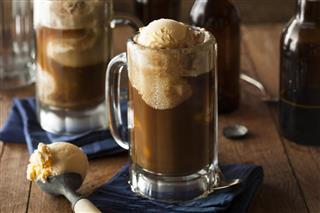 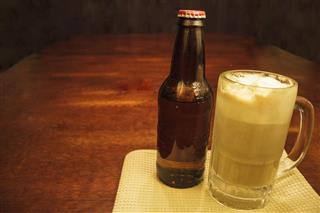