Popular Scotch Brands That Have Been Unmatched in Taste for Years

Scotch, a gentlemans' drink. A drink that has been used as a status symbol since ages. Scotch is something which every successful man drinks and a young teen hopes to drink someday. Alcoholic drinks represent the country they originate from. History says that beer came from Germany, vodka from Russia, and scotch originated from Scotland; so it is obvious that the most popular brands come from the land of bagpipes. 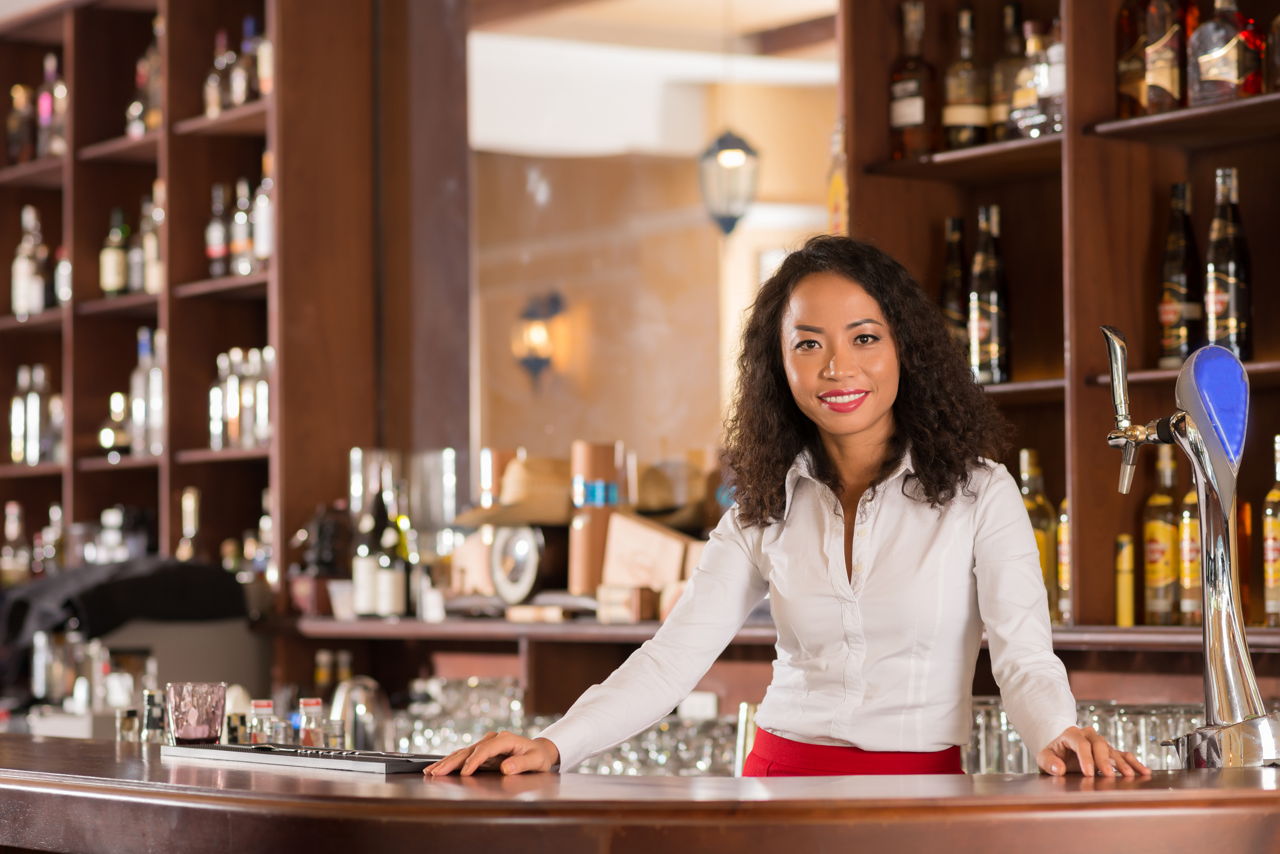 Scotch, a gentlemans’ drink. A drink that has been used as a status symbol since ages. Scotch is something which every successful man drinks and a young teen hopes to drink someday. Alcoholic drinks represent the country they originate from. History says that beer came from Germany, vodka from Russia, and scotch originated from Scotland; so it is obvious that the most popular brands come from the land of bagpipes.

There is a huge difference between Scotch Whisky and Whiskey (Bourbon in USA). The differing factors are not just the places where they come from, but also the ingredients used in their formation and the way they’re written. Scotch is whisky made in Scotland, while Bourbon is whiskey made in USA (Kentucky). Scotch is made from malted barley, while Bourbon is made from distilled corn.

There were years when I was a beer and tequila guy, then I got real fat. And then I found that you could actually go on a diet and drink scotch. Then I got hooked on scotch, and if you get hooked on scotch, then everything else just tastes wrong. ~ Ron White.

I think the above quote represents every emotion that scotch lovers feel for their favorite drink, long before Don Draper from Mad Men made men realize that drinking scotch is cool. Among all the alcoholic spirits available, scotch is considered the ultimate icon of manliness. It is a drink not everyone enjoys, but those who do, can’t get enough of it. The main ingredients of a great scotch whisky are good water, malt, fermented barley, distillation, some presto and you have yourself the best scotch.

Chivas Regal
One of the highest-selling names in the market, Chivas Regal comes from the Strathisla Distillery located at Keith in Scotland. Perhaps, the most popular blended scotch whisky in the world, this brand was first established in the year 1801 and their best-selling scotch ages from 12 years and above in Europe and Asia-Pacific.

Highland Park
Reviewed by critics all over the world as the “Greatest all-rounder in the world of Malt Whisky”, Highland Park is no lesser than a legend for scotch lovers. This heavenly scotch comes from the Highland Park distillery in Kirk Park, Orkney. The brand started in 1798 and has been a winner at many international spirit award functions since then. Its best-selling scotch ages from 12 years and above.

Glenfiddich
Another shining star in the world of scotch. In addition to its mesmerizing taste, the most attractive feature of Glenfiddich is the presence of a deer symbol on its bottles. The Glenfiddich distillery is located in Dufftown, Scotland and started their operations in 1886. Due to its fresh, aromatic taste, it is most preferred by the young crowd of whisky lovers. It is also the preferred choice in cocktails where scotch plays an important role.

Johnnie Walker
Johnnie Walker is currently the highest-selling blended scotch whisky (130 million bottles each year) in the world. Started in 1820, the brand is now owned by Diageo and is one of the few brands that is consumed in every country. Known for its amazing aroma and taste, Johnnie Walker is available in various blends, out of which some are extremely rare and exorbitant, while others are quite easily available and affordable.

Lagavulin
A sophisticated choice for scotch lovers, Lagavulin is often called one of the best products from Scotland. It started operations in 1816 and is owned by Diageo Scotland. Most of its scotch has received international ratings and accolades and the recent 21 year old has gathered a lot of praise from wine enthusiasts.

There is no such thing as the best scotch brand, everyone has their own choices and preferences. If you are on a quest to find the best brand, the best thing to do is to try all types of scotch brands and then find something appropriate which can be termed as a personal favorite. Scotch, nowadays, is also very popular among teens as there are various cocktails that have scotch as an important ingredient. 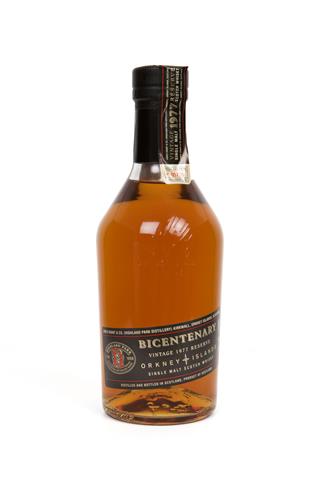 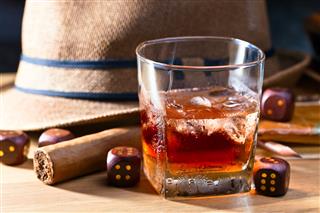 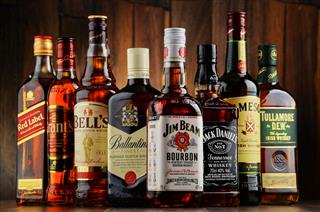 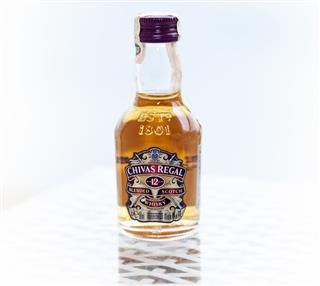 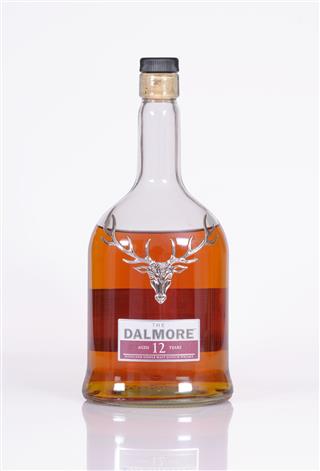 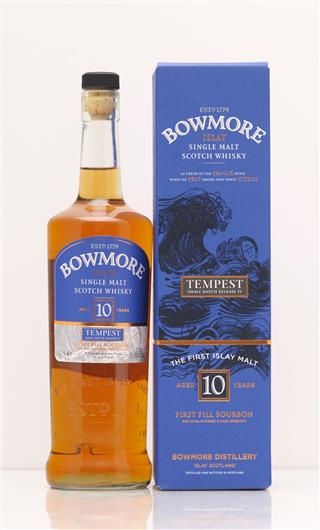 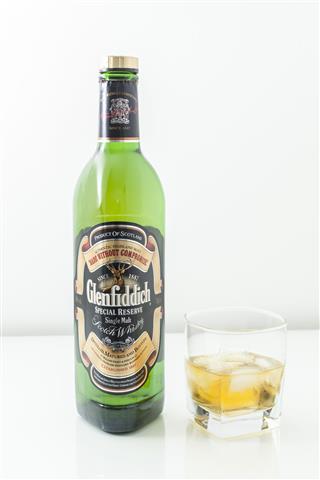 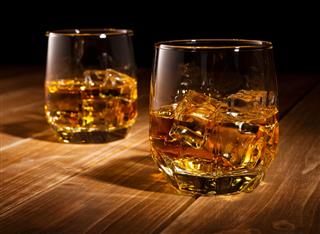 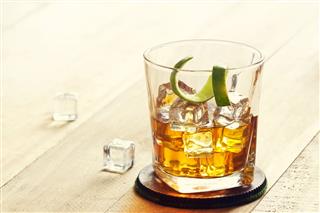 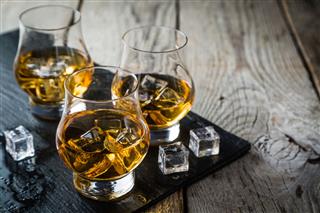 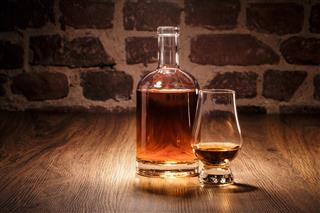 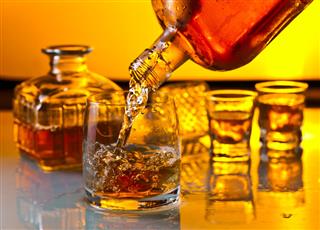 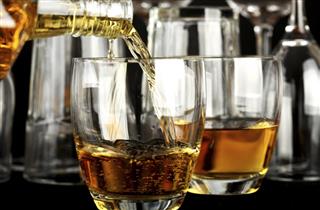 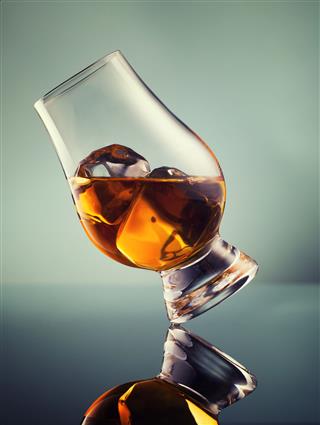 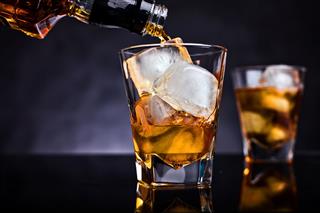 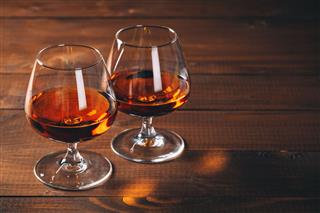 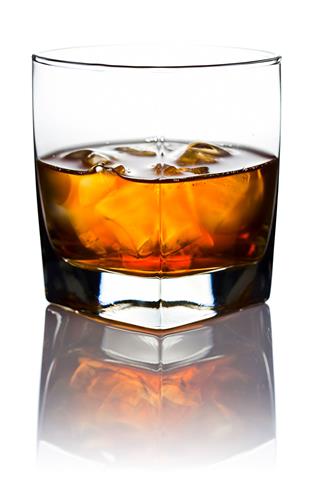 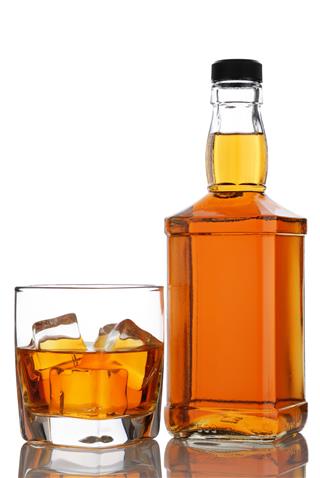 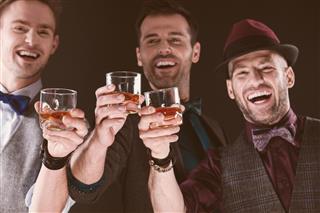 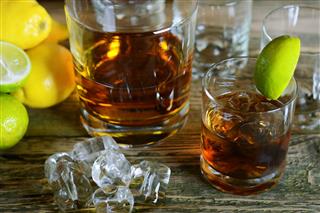 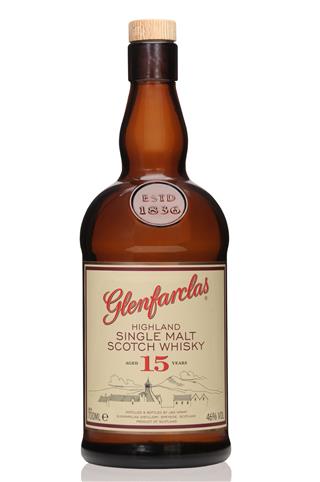 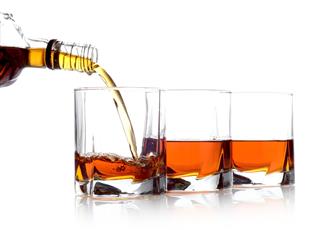 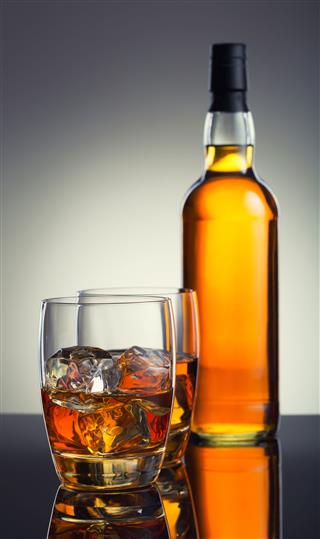 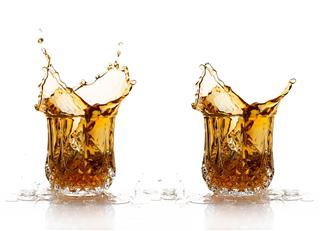 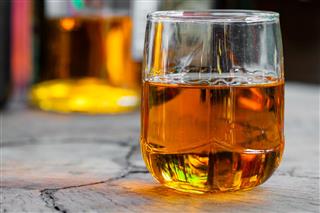 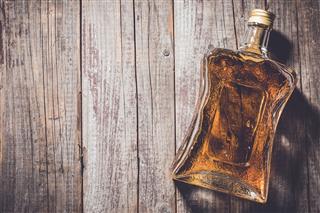 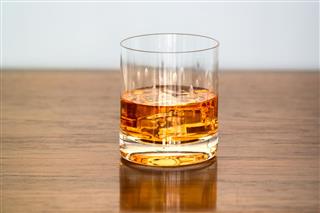