Parsley Vs. Cilantro: Little Things That Make All the Difference

There are some who will sound off about the health benefits of parsley and cilantro and can even resort to fighting it out in the ring. While there are some who continue to mistake cilantro for parsley and vice-versa. We aim to settle the Parsley Vs. Cilantro botanical battle and we are pretty sure it's going to be a tie. 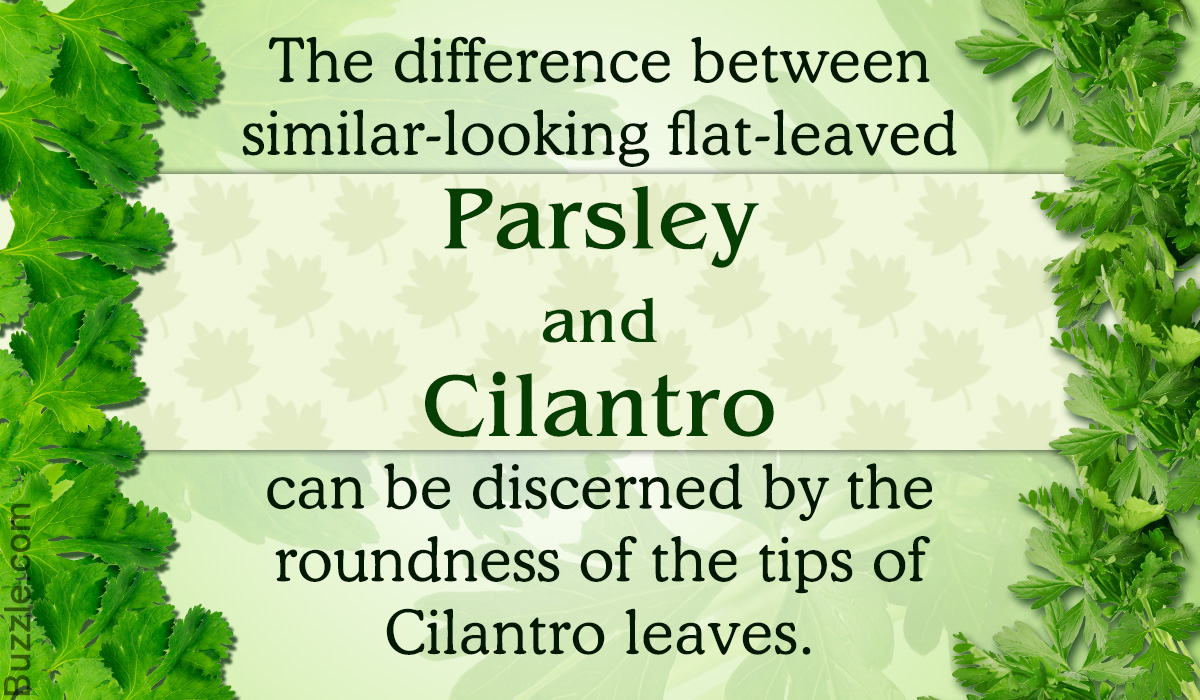 There are some who will sound off about the health benefits of parsley and cilantro and can even resort to fighting it out in the ring. While there are some who continue to mistake cilantro for parsley and vice-versa. We aim to settle the Parsley Vs. Cilantro botanical battle and we are pretty sure it’s going to be a tie. 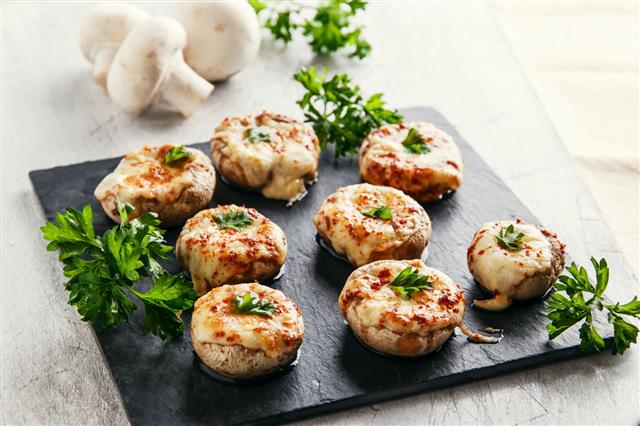 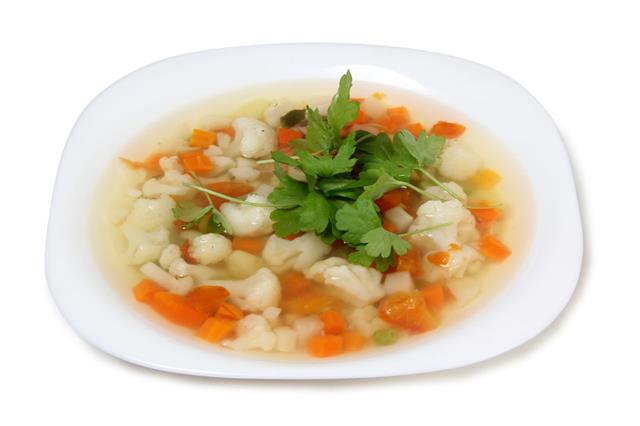 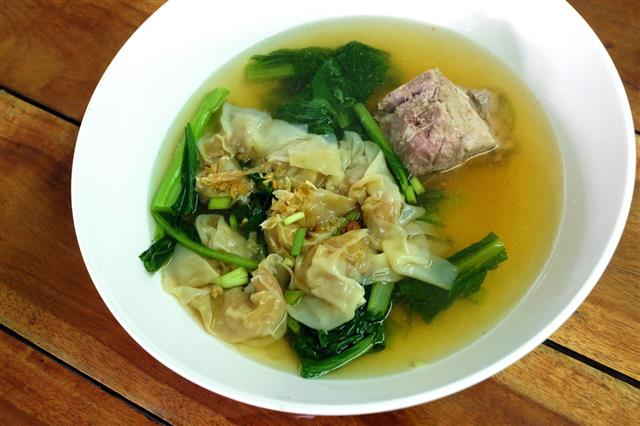 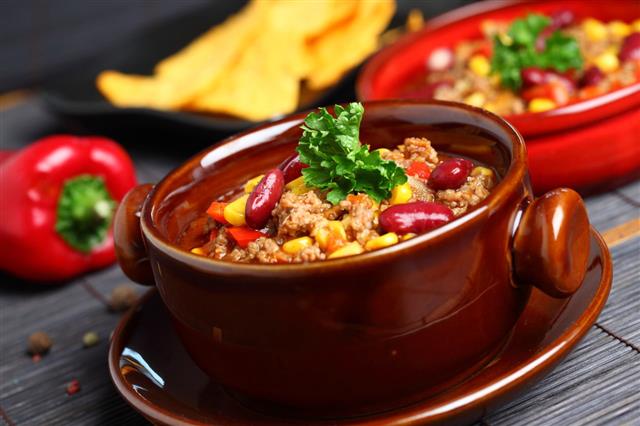 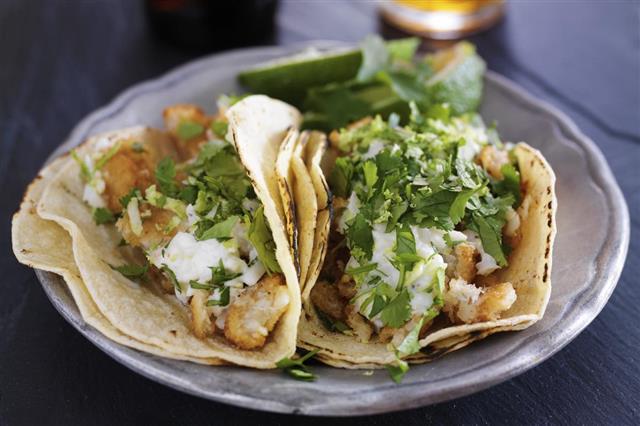 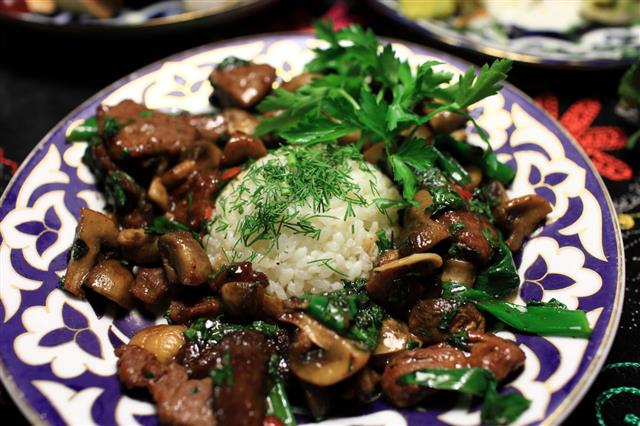 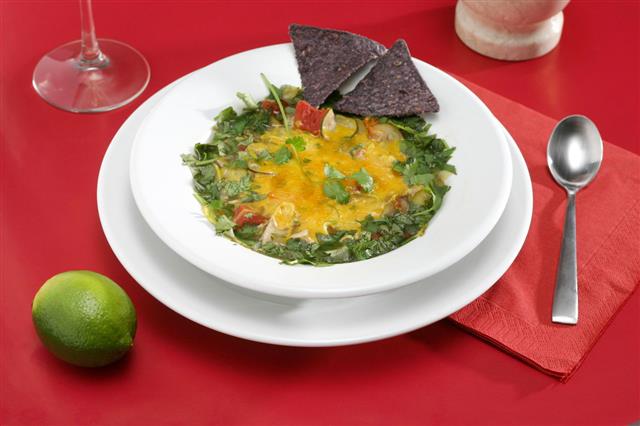 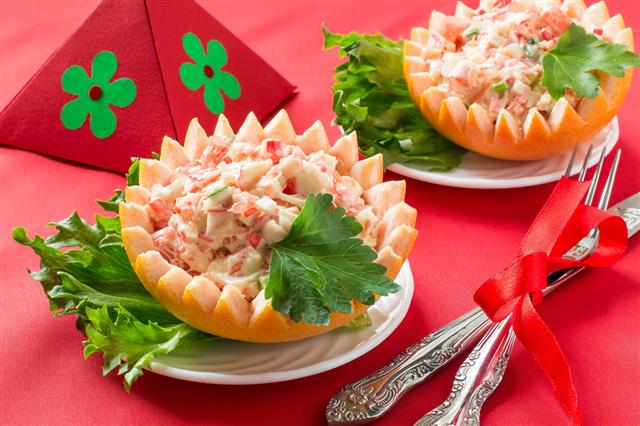 While Cilantro and Coriander are two different names of the same thing, Cilantro is known to be the vegetative stage of the plant, Coriandrum sativum, and Coriander means the later stages of the plant where its seeds are formed. However, this snafu results from its American and British usage, where the former calls Cilantro and latter calls Coriander, for both the dried leaves and stalks.

It’s really surprising to have such extreme opinions about these two botanical wonders. But, whatever ballyhoo my fellow kitchen mates create over it, there’s no denying about the distinctive taste and health benefits these two conjure up in a dish. It is just a matter of few sprigs of these powerhouse herbs and your recipe gets an ambrosial spin to it. Let’s get down to understanding what these two herbs really are.

So, Parsley, also known by its formal name, Petroselinum crispum, comes from the Apiaceae botanical family. It is a biannual herb that is found widely in Central Mediterranean region, Europe as well as the Mid East. Cilantro, our second culinary contestant, is an offspring of the same Apiaceae family (members of the same family rarely mirror each other’s traits, now we know this so well), and known amongst the botanical buffs by the scientific name, Coriandrum sativum. Cilantro is an annual herb and holds multi residences in places that range from Northern Africa, Southern Europe, and Southwestern Asia.

The subtle difference between these two herbs has eluded many for years, but not anymore. Learn to spot them like an expert as these two herb it out in the following.

◾ Parsley is the more curly and thick member from the Apiaceae family with small and pointed leaves. But, it’s not that easy folks, there’s another variety of Parsley that looks deceivingly similar to Cilantro because of its flat leaves. But, nature left a small but perceptible difference, in the more pointed serrations of parsley leaves. Also, the flat-leaved parsley appears in chartreuse or bright green-yellow color.

◾ Cilantro is the less ruffled, flat-leaved herb with the three-lobed leaves structure. The tips of the leaves of Cilantro have the saw-toothed appearance, but not as pointed as the flat-leaved Parsley and tend to be more rounded. Likewise, its color is more green or deep green, unlike its sibling.

◾ The best way to differentiate parsley from cilantro is its distinctive taste and smell. Parsley gives off a mild grassy smell when you rub it and whiff it and also tastes the same. It has a more pungent smell than cilantro, with the flat-leaved version having robust (pepper-like) taste but not as strong as cilantro. Curly parsley is on the bland side and is solely used for decorative purposes.

◾ Cilantro has quite a reputation of smelling and tasting like a soap; so it is like you either love cilantro or you just can’t stand it. Its taste has citrusy undertones with palpable hints of lotion-like or soap-like smell, which it gets from its aldehyde chemicals.

◾ Curly, thick ruffled Parsley is popularly used as a garnish (that pretty texture), whereas the flat-leaved parsley is used when a recipe calls for a strong and perceptible robust flavor. Flat-leaved parsley or Italian parsley are hugely favored for pasta recipes, where it also helps to mitigate the creaminess of pasta. Italian parsley isn’t just an Italian favorite; it is found in Europe, North America, and Mid East and is used widely in egg recipes, stew, soup, stock, bouquet garni (base for soups), sauces, salads, etc.

◾ Here’s another effort to deceive y’all; cilantro is also known by the name of Chinese Parsley, but keep calm and know the difference before picking something in hasten. Cilantro is a must herb in Latin American, Indian, and Middle Eastern recipes, where it is used for its strong flavor and delightful aroma (yes, those who are accustomed to it, love the smell). It is a popular ingredient in salsas, phos (Vietnamese noodle soup), soups, chutneys, pickles, and as a potent seasoning herb in boerewors (South African traditional sausage dish), curries, etc. Its fresh, emerald color also makes it a favored garnish for dishes.

◾ Parsley is a rich source of beta carotene and vitamin C that ensure protection against harmful free radicals in our water-soluble areas of our body as well as keep our immune system strong. It also contains a good amount of B vitamins that help prevent cardiovascular diseases. Parsley also contain myristicin (a volatile oil) that hinders formation of cancer leading tumors and is also a popular ‘chemoprotective’ food (meaning it protects the healthy tissues of body from the effects of anti-cancer drugs). Being rich source of oxalates, they also reduce the risk of kidney and gall bladder-related problems.

◾ Cilantro offers a wealth of health benefits that range from analgesic, antiseptic, natural stimulant, to offering digestive aid. It has very low calories and no cholesterol, so there’s no health scare if you lavishly sprinkle it on your favorite dish. It abounds in essential minerals like calcium, which is required for maintenance of strong bones; potassium that keeps your blood pressure and heart rate in check; iron for the production of the essential RBCs, etc. Cilantro has high amounts of antioxidant and beta carotene that help to treat eye problems as well as promote healthy eyesight. It is also a strong metal detoxifier that frees our body from heavy metals that are associated with problems like heart ailments, cancer, stress, lung diseases, etc.

This was quite a showdown, but as we had predicted (and hoped), there’s a draw between Parsley and Cilantro. Both come with their unique taste and nutritional values, so now hopefully, the next time you go to the market place to buy either of them, you will pick the right herb you are looking for. 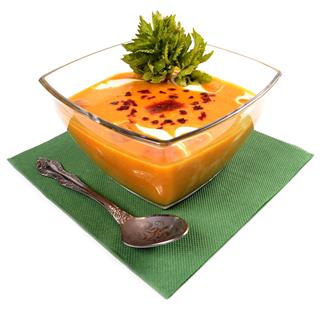 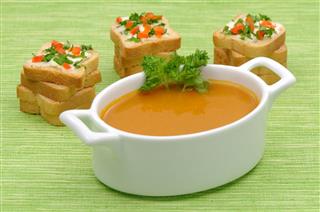 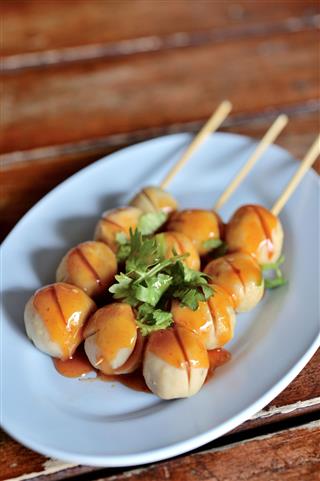 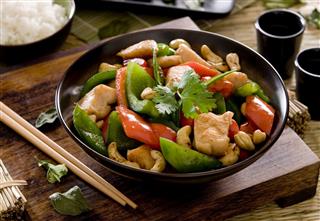 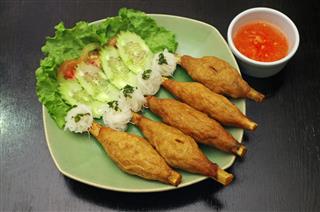 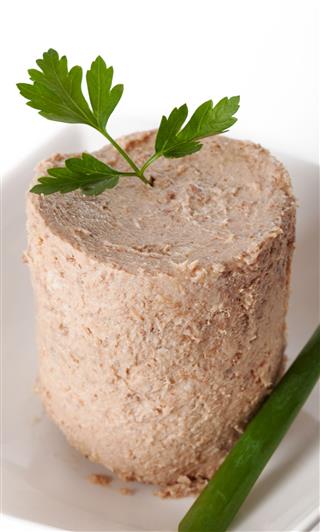 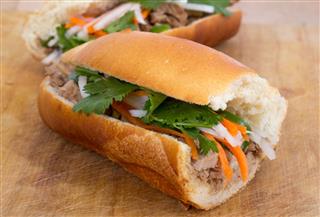 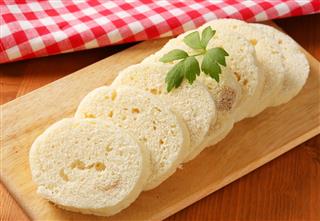