Pancetta Vs. Bacon: They’re As Different As Chalk and Cheese!

Learn here, all about the difference between pancetta and bacon, to avoid any confusion regarding these two types of meat.

Home / How To Make / Pancetta Vs. Bacon: They’re As Different As Chalk and Cheese! 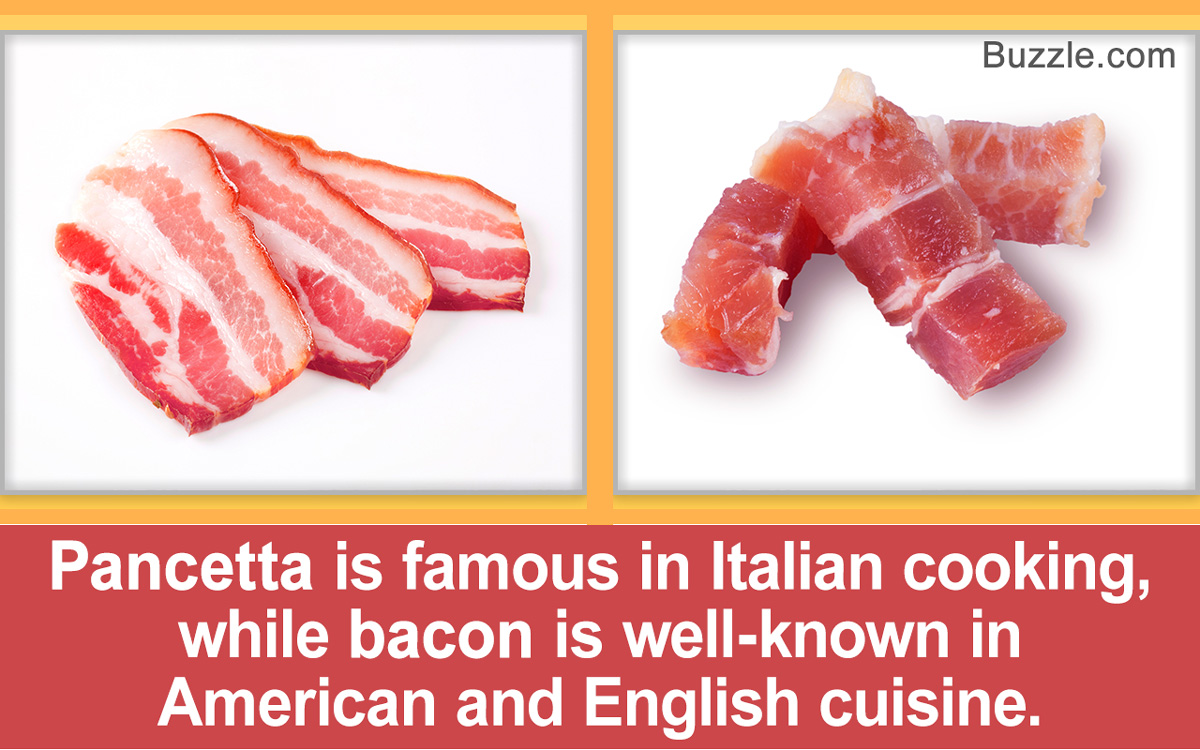 Learn here, all about the difference between pancetta and bacon, to avoid any confusion regarding these two types of meat. 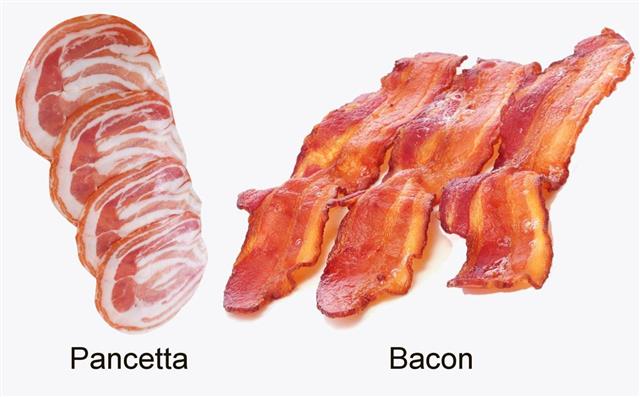 Though the source of both, pancetta and bacon is the same, there is a difference in the way both are prepared. There is no doubt that both enhance the flavors of a meal, and are one of the most coveted additions to any kind of food, from a plain old sandwich to a delicious pasta. Here, we discuss the difference between pancetta and bacon to clear any confusion you may be having about the two.

The Difference Between Bacon and Pancetta

Both bacon and pancetta are derived from pork belly. There is however, a difference in the way both are prepared, cured, and cooked. Pancetta is cured with salt and several other spices such as ground peppers, garlic, nutmeg, fennel, black pepper, etc. It is then dried for a period of three months after which it is ready for consumption. Bacon on the other hand is cured too in a similar manner, but is also smoked through what is known as a cold-smoking process without any cooking. As such, the bacon also remains raw.

Pancetta is very popular in Italian cooking and recipes while bacon is a more popular food item in American and English cuisine. The two vary in terms of appearance too. Bacon is thinly sliced into strips, while pancetta is curled into a roll and is then wrapped in a casing so that it maintains this shape. It is usually thinly sliced and then enjoyed. Pancetta may also be consumed raw after it has been cured.

As such, the basic difference between the two is the process of preparation, i.e. bacon is smoked and pancetta is not. This also changes their flavors greatly. Pancetta is considered to possess pure, rich flavors in comparison to bacon. A bacon sandwich and a sandwich with pancetta instead of bacon will not taste the same if it is the smoked flavor you are looking for. However, they are still substituted for each other, depending greatly on whether the smoked flavor is required in the recipe or not. If the smoked flavor can be forgone, you can easily use either in a recipe if one is unavailable. More often than not, both these meats are used in various preparations primarily for their flavor. This is why, before preparing a recipe, try to find out what the outcome is like, and whether or not it is okay to substitute pancetta for bacon and vice versa. Experts suggest that if you wish to use bacon instead of pancetta in a recipe, then it should be blanched in order to reduce the smoked flavor it possesses. This will make it more appropriate for the recipe.

Bacon is easily accessible but it is the pancetta that requires some looking around if you wish to enjoy it or add it to a recipe. Usually, you may look for it at Italian restaurants or delis who will sell it to you only if you purchase a minimum quantity. Some people recommend purchasing pancetta online. However, its quality may or may not be assured and it is always ideal to purchase such food items personally rather than ordering them from somewhere.

There is a variety of recipes that can be whipped up using both pancetta and bacon. After understanding the quality and flavors of pancetta vs. bacon, you will now be able to decide which meat you want to use to prepare a particular recipe. 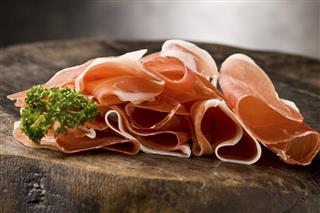 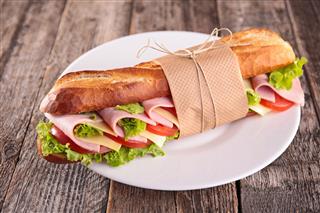 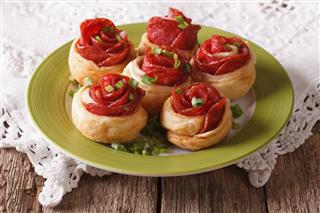 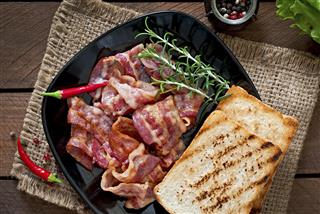 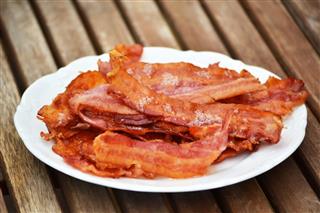