Ran Out of Molasses? Try These Substitutes Instead

Molasses is actually a sugary byproduct, used as an important ingredient in sweet dishes and desserts. However, in case you run out of molasses, try some substitutes, like maple syrup or honey.

Molasses is actually a sugary byproduct, used as an important ingredient in sweet dishes and desserts. However, in case you run out of molasses, try some substitutes, like maple syrup or honey.

If you want a healthier replacement for molasses, use applesauce prepared with some sugar and ground cinnamon.

Molasses is the sugary syrup, which is a byproduct of sugarcane or sugar beet processing. It has a thick consistency, and is mainly used as a sweetener, especially in baking. Molasses is used in gingerbread cookies, rye bread, baked beans, shoofly pie, pumpkin pie, cakes, etc. It is also used with hot cereals and porridge. Though it has a distinct flavor, there are some alternatives that can be used, if you run out of molasses.

What to Use Instead of Molasses?

While using substitutes, there are certain factors that have to be considered. They include the flavor of the dish to be prepared, the flavor of the substitute, the quantity of substitute to be used, etc. Molasses has a rich, sweet flavor; and is commonly used in cakes, pies and cookies.

If you want a flavor that is almost similar to molasses, use brown sugar. For baking, use only three-fourth of the quantity of molasses required, along with a small amount of hot water. If your recipe requires a cup of molasses, you can replace it with ¾ cup of firmly-packed dark or light brown sugar, dissolved in ¼ cup of water or other liquid. For other uses, one cup of molasses has to be replaced with 1.5 cups of brown sugar.

This is also a popular alternative to molasses, and has to be used in a one-to-one ratio. If your recipe calls for a cup of molasses, replace it with a cup of pure maple syrup. When it comes to consistency, maple syrup is thinner than molasses.

If you want to maintain the consistency of the mixture, use a lesser amount of maple syrup. Otherwise, slightly increase the amount of solid ingredients. Maple syrup is said to be an ideal replacement for molasses, in gingerbread cookies.

You may also use honey instead of molasses. However, honey has a milder flavor, and is not as thick as molasses. This may affect the texture and flavor of the food product. It will be better to use honey as an alternative for light molasses, and not the dark version.

Though molasses has some easily available substitutes, you have to choose the one that is best suited for the recipe. The substitute must not alter the original flavor or texture of the food item, in a drastic manner. Though molasses is available in different versions, you should not use light molasses instead of black-strap molasses that has a stronger and slightly bitter flavor. 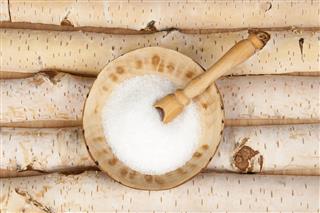 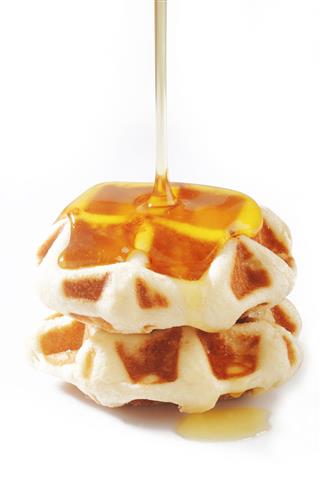