Exotic Mango Mai Tai Recipe No One Ever Gave You Before

A popular Polynesian-style drink, Mai Tai can be prepared at home too. Here are some recipes for making mango Mai Tai. 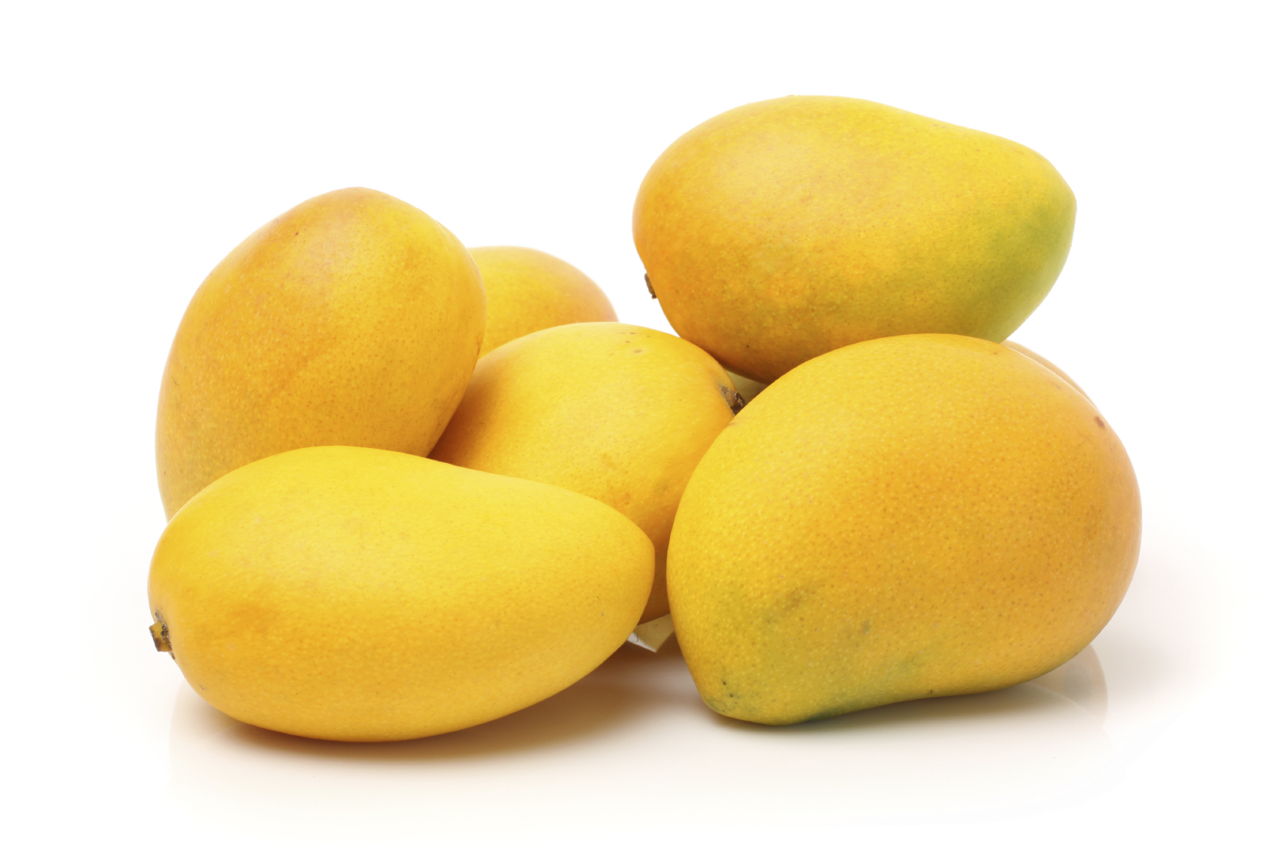 A popular Polynesian-style drink, Mai Tai can be prepared at home too. Here are some recipes for making mango Mai Tai. 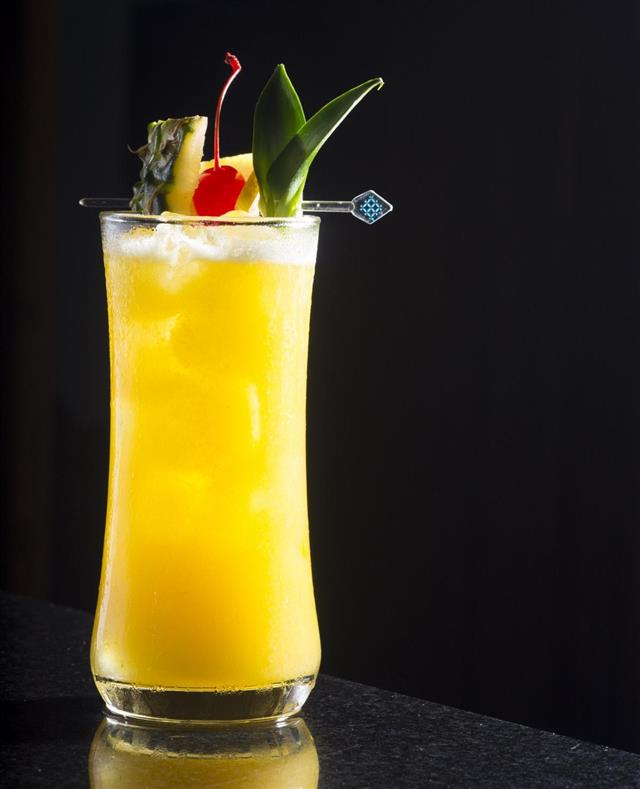 Mai Tais are among the most popular cocktails, especially the alcohol-based ones. It is a misconception that Mai Tai is a Hawaiian drink, and people travel to this place, for authentic Mai Tai. The fact is that, this drink is said to have originated in a Californian restaurant in 1944. The credit for creating this drink goes to the Californian restaurateur Victor J. Bergeron (of the ‘Trader Vic’), who prepared it for his Tahitian friends. They were so excited to taste this drink, that one of his friends exclaimed, “Maita’i roa ae!”, which means too good. So, the drink was named Mai Tai.

There are some others who claim to have invented this drink. They include Don the Beachcomber, the rival of Bergeron. The recipe prepared by this person is different from that of Trader Vic, and the drink too taste different. So, Bergeron’s recipe is considered the original one for preparing Mai Tai. Even though, Mai Tai is not a Hawaiian drink, it is a cocktail with a Polynesian spirit and style.

How to Make Mango Mai Tai

Today, Mai Tai is commonly served in Polynesian-themed bars and other such places. You may also prepare this cocktail at home, if you know the right recipe. There are different variations of Mai Tai recipes. The original version of Trader Vic Mai Tai formula is said to be made of fresh lime juice (of one lemon), old Jamaican rum (2 ounces), orange curacao (half ounce), rock candy syrup (¼ ounce), and orgeat syrup (½ ounce). All these ingredients are combined well in a cocktail shaker. It is served in a tall glass, after garnishing. Mango Mai Tai is one of the popular versions of this cocktail.

How to Prepare
Take a cocktail shaker, and add 1½ ounce each of amaretto, orange curacao, grenadine, and mango-flavored rum. One of the important factors to note is the age of the rum. As per authentic Mai Tai recipes, Jamaican rum that is 8 to 15 years old, is recommended for making mango Mai Tai. This is because; the flavor of the rum should not be overpowered by other ingredients.

To this mixture, add ¾ ounce of sweetened lime juice, and six ounces of pineapple juice. Put a few ice cubes into the cocktail shaker, and shake well. Once done, pour the cocktail into a tall glass, and garnish it with the pineapple slice. You may also use a cocktail umbrella, a stemmed cherry, or any such decoration of your choice.

If you want to prepare a mango Mai Tai without alcohol, all you have to do is to replace mango-flavored rum with an ounce of mango nectar mixed with a teaspoon of rum flavoring. You have to replace amaretto with almond flavoring or orgeat syrup, and orange curacao can be substituted with orange juice.

Some people use margarita mix in this drink. As per this method, you have to use equal amounts (1½ ounces) of pineapple juice, and mango rum, along with 1¼ ounce of margarita mix, ¼ ounce each of grenadine, and orgeat syrup. You can be creative in presenting the cocktail in differently shaped glasses. Use different materials, like colorful straws, flowers, fruits, etc., for decorating the glasses.

In short, preparing mango Mai Tai recipes is not a big task, if you know the right methods. You must have the right ingredients, and a basic idea about preparing the drink; and serving it in the right way. So, try this recipe and enjoy the drink.