This drink has a magical power. It strengthens the weak, and revives those who have fainted. Those tired after work and physical activity can return their life forces by this drink much sooner than by nourishment. ... It works as a diuretic, an appetizer, an antitoxin. - Carolus Linnaeus

Mighty words for a mighty spirit. Vodka is an alcoholic beverage, capable of turning mice into men. From its semi-sweet, strong fragrance, to its kick-in-your-chest taste, it is the dominant white spirit used worldwide. An estimated 3 billion liters are sold each year. Straight and pure in a shot glass or mixed in a cocktail, vodka has a signature flavor that is hard to ignore. While it is eponymously linked to Russia, its actual origin is Poland, where it was created for medicinal purposes. But the actual alcoholic vodka, which is revered today, was created in Russia.
While to an average tongue, vodka can taste ... tasteless, vodka lovers insist that each vodka brand has a unique feel and flavor. Vodka does not improve with age. The best vodkas go down smooth with little burn. The ingredients used, help judge the smoothness and taste. The best tasting vodka is usually made of a single, quality ingredient, like wheat or potato. If corn or other starch sources are used as a base, the vodka tends to burn while drinking.
How to Taste Vodka
You can't just pour vodka down your throat and expect to like it. To really get that unique vodka taste, first smell the vodka in the glass. Good vodka smells sweet, not medicinal. Vodka pundits say freezing the vodka overnight brings out its true essence. Pour a small shot, let the glass warm in your hand, then sip. Keep the vodka in your mouth for sometime and then swallow. Notice the aftertaste. Next, do a "bottoms up" with the remaining vodka in the glass and see how the taste compares. Taste vodka with different foods to see how the flavor differs. And finally, try a different brand to see how unique the taste really is.
Top 10 Vodkas
Since vodka comes in both pure and flavored form, and flavored vodka is also delicious, here is a list of tasty flavors and the vodka brands that produce them:

Best Tasting Vodka Cocktails
Some like it straight, some like it mixed. Vodka-based cocktails are very popular and easy to make. Here's a table of best tasting vodka drinks.

Besides taste and smell, another factor that marks a premium vodka is the packaging. When you are in a liquor store, looking at hundreds of bottles, an attractive color, unique bottle shape or a special edition label catches your eye. Absolut has a clear, strong bottle design, and makes its special editions like Glimmer so distinct, it's a must-have for any bar. An American brand, Crystal Head Vodka, has a skull shaped bottle and a spooky back story, that attracts even the most tame drinker. Some may feel vodka is just alcohol, and there is no best or good in alcohol. Yeah, vodka is just alcohol, a diamond is just a rock and a Mercedes, just a car. So vodka aficionados, collect some brands, get out your shot glasses and do some taste testing of your own!
Share This 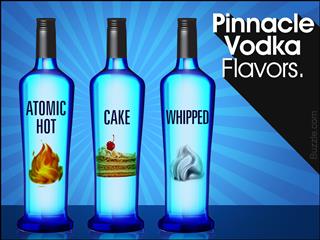 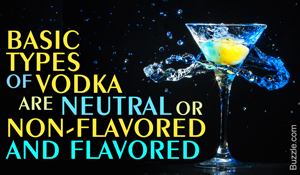 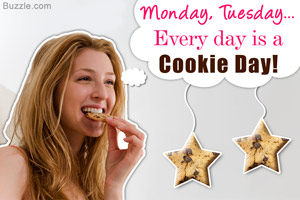 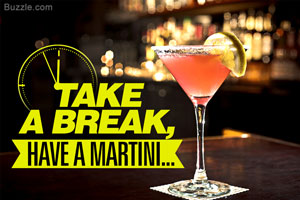 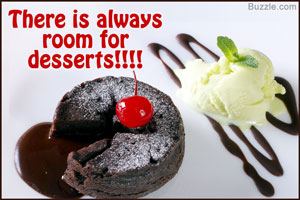 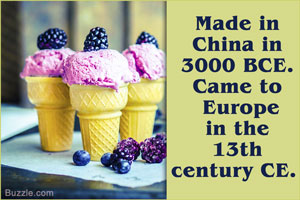 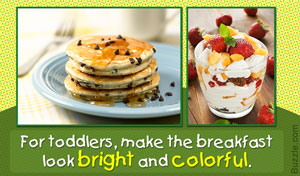 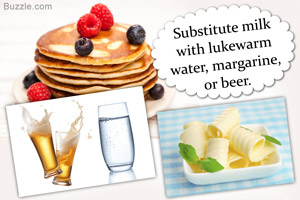 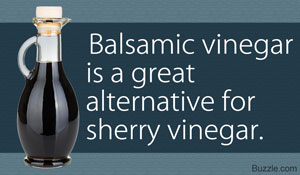 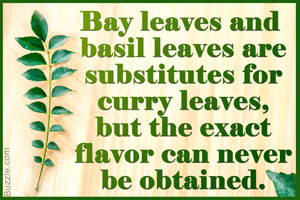 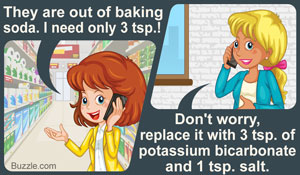 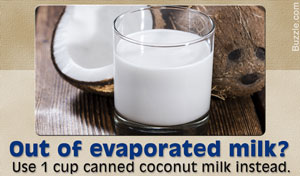 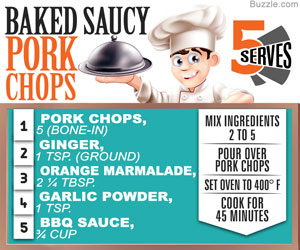 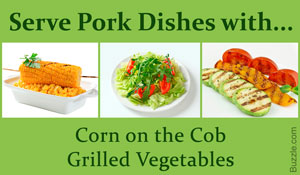 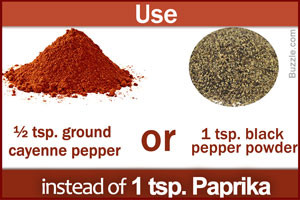 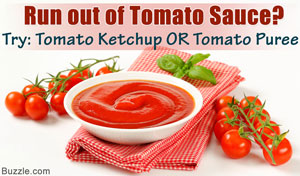 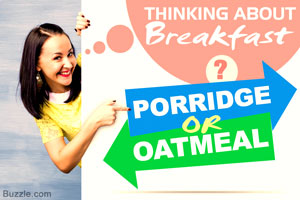 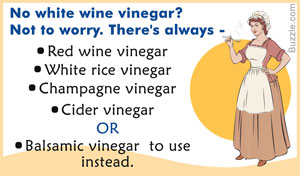 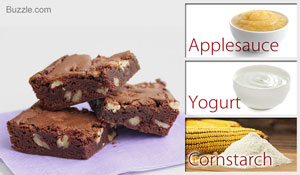 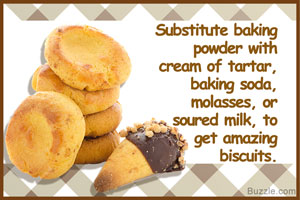 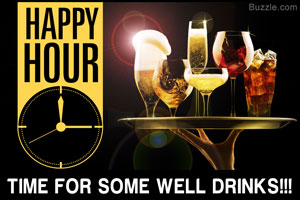 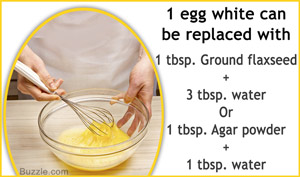 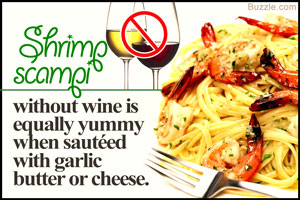 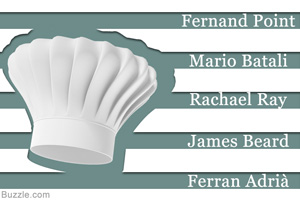 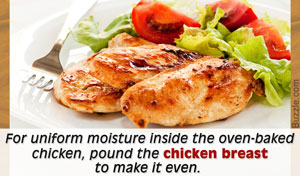 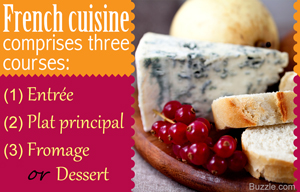 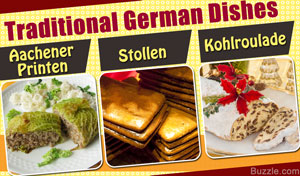 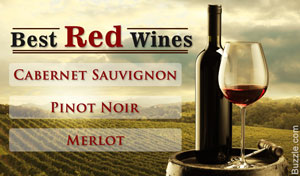 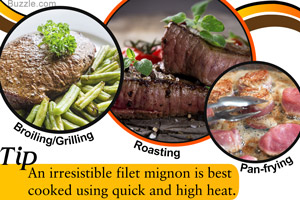 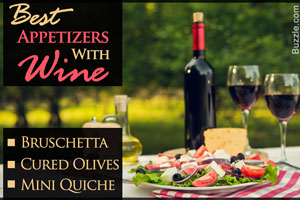 Best Appetizers to Pair with Wine