Perfect Substitutes for Liquid Smoke You”ll be Glad to Know 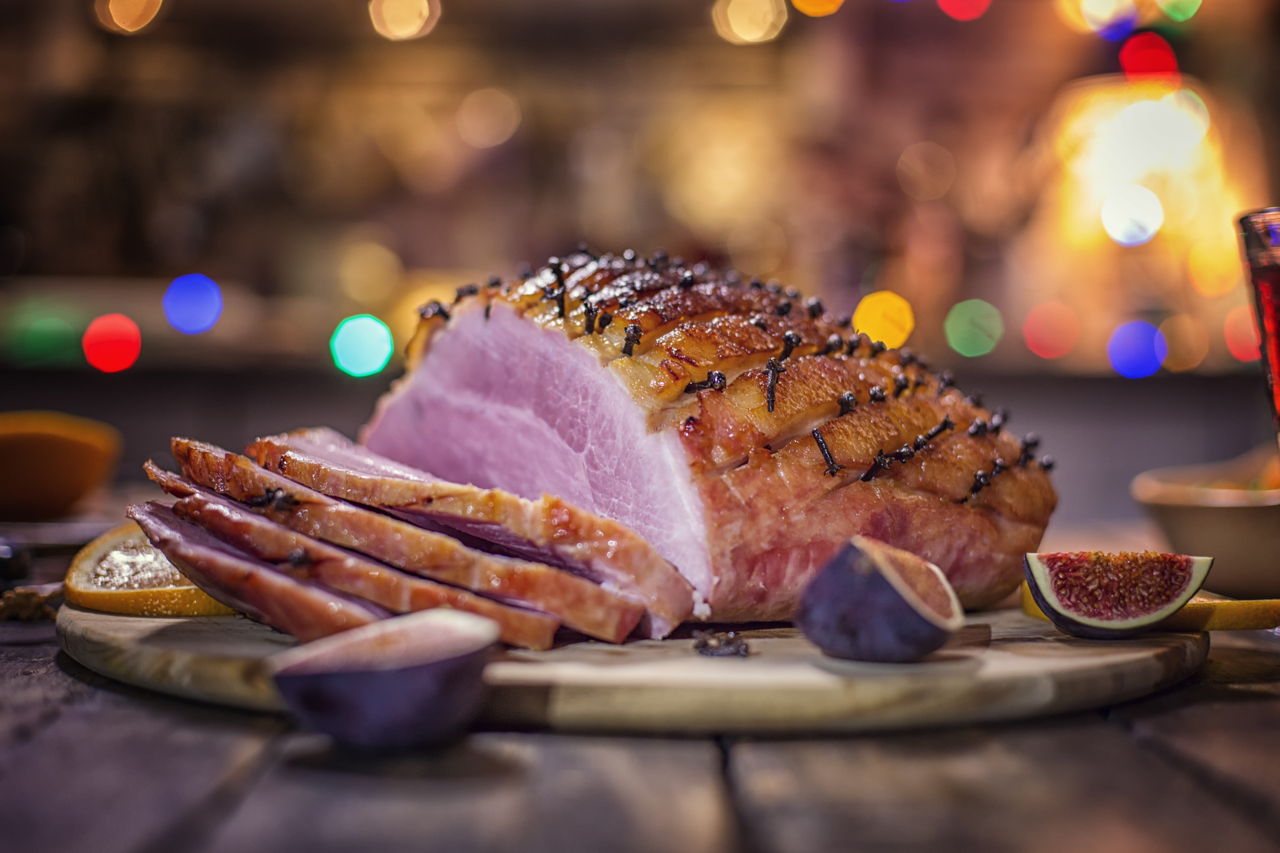 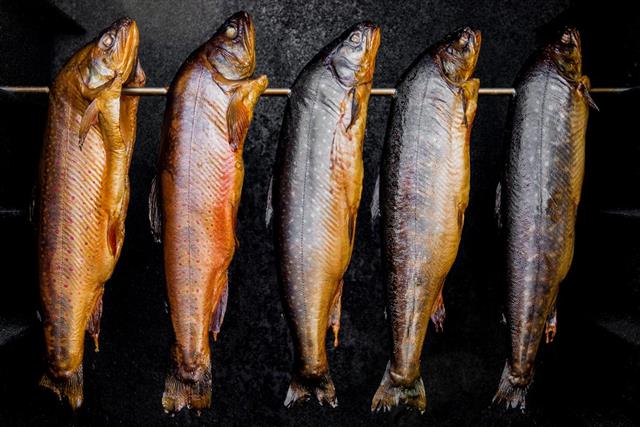 A liquid smoke is a concentrated seasoning which is used to impart a smoky flavor to meat, fish, and vegetarian mock meat recipes. It is a potent seasoning used to enhance the appealing flavor and aroma of real smoke house wood without using an actual smokehouse.

Today, liquid smoke has very efficiently replaced the traditional smoking process which involves long cooking hours and use of ample of wood along with some additional flavoring ingredients to provide that smoky flavor to the foods.

Hence, liquid smoke, also called smoke condensate provide same, sometimes even better smoky flavor, color, texture to the foods being cooked that too without investing much of time and efforts.

Production and Use of Liquid Smoke

Liquid smoke is created by controlled burning of wood chips or sawdust. The smoke produced is then captured, extracted with water to dissolve the smoke components to form a base smoke solution. During the manufacturing process, the carcinogen level is reduced substantially by removing the tar and ash from the solution, making it more safe to consume than the traditionally smoked foods.

The base can be further modified to develop different smoke flavors. Since liquid smoke ingredients include only natural smoke and water, the solution is so concentrated that only a few drops of liquid smoke are sufficient to give a smoky flavor to food items. In fact, excess of liquid smoke can actually ruin the flavor of the barbecued or grilled meat.

Liquid smoke is primarily used to lend a smokey flavor to foods and this can be achieved in four different ways. Firstly, adding a couple of drops of liquid smoke to the marinade or brine in which meat is soaked prior to cooking. Second option is to mix it in the cooking liquid or the sauce while slow cooking. 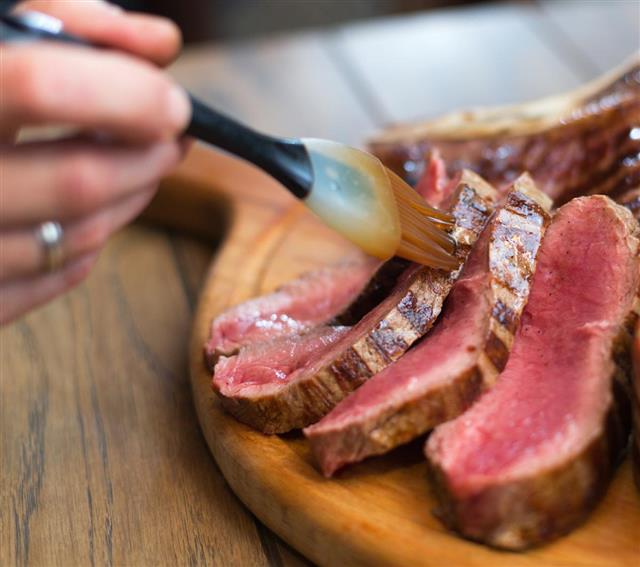 Thirdly, spray or apply liquid smoke to the meat or glaze the meat before it is placed in the oven. Another option is to spray it on the lava rocks of a gas grill, but be sure to use this option before you ignite the grill. Liquid smoke can be used to flavor sausages, chops, roasts, ribs, soups, sauces and curries, but mind you it has a strong taste, excess usage can make the food bitter.

In situations, when you are in short supply of liquid smoke, you can opt for the traditional smoking method to give that smoky flavor to your foods. But smoking is time-consuming and every time it is not necessary that you may have all the tools required for the process.

I know what would be lingering in your mind now, ‘other than the traditional smoking method, what is a good substitute for liquid smoke?’ Well, answer for your question lies in the below given some really good liquid smoke substitutes. 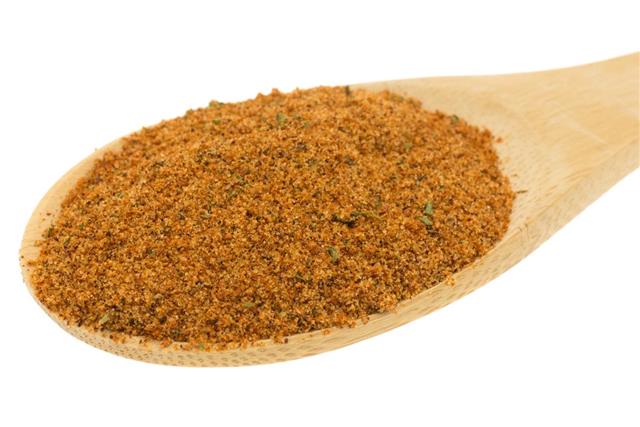 The next substitute is prepared of grounded jalapeno peppers that are slow smoked over a natural wood fire. 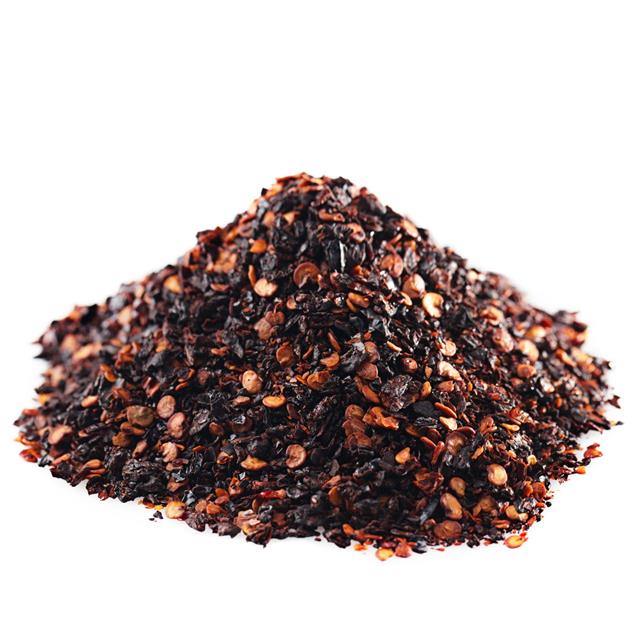 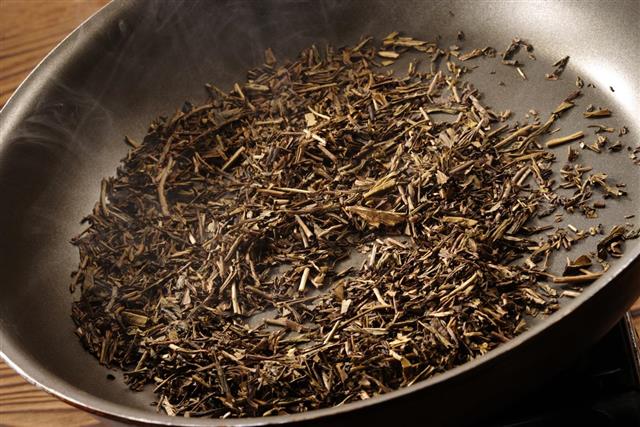 Also known as Lapsang Souchong or Russian Caravan, is tea that is known for its smoky flavor and aroma. It is a black Chinese tea that serves as a perfect liquid smoke substitute and is prepared by drying the tea leaves over the pine fires. For using this liquid smoke alternative, pour boiling water over the smoked tea leaves and then let the tea infuse for a few minutes. You can now use the soaked tea, instead of liquid smoke to add that smoky flavor to your meat recipes. 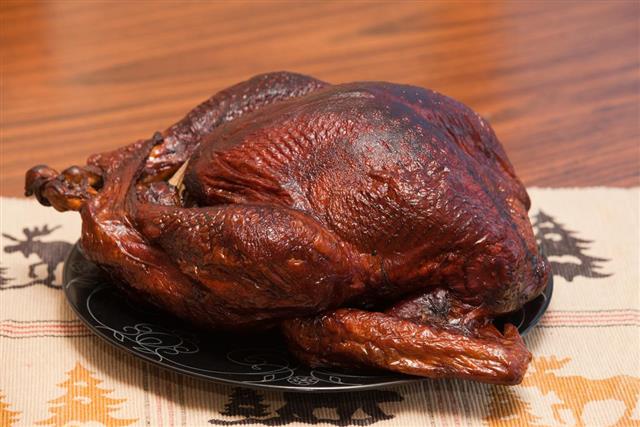 These substitutes that can be used in place of liquid smoke to offer that same smoky taste and aroma to the meat, fish or any other recipes. However, smoked fish, chicken or turkey, ham hock with baked beans are some other alternatives that can also be considered in situations when you are in search of some good substitutes for liquid smoke.