Catsup Vs. Ketchup: You’ll Be Surprised to Know the Difference

In some places, the bright red tomato condiment is referred to as catsup, while in other places it's referred to as ketchup. What's the difference between catsup and ketchup? Let's find out more in this Tastessence article.

In some places, the bright red tomato condiment is referred to as catsup, while in other places it’s referred to as ketchup. What’s the difference between catsup and ketchup? Let’s find out more in this Tastessence article. 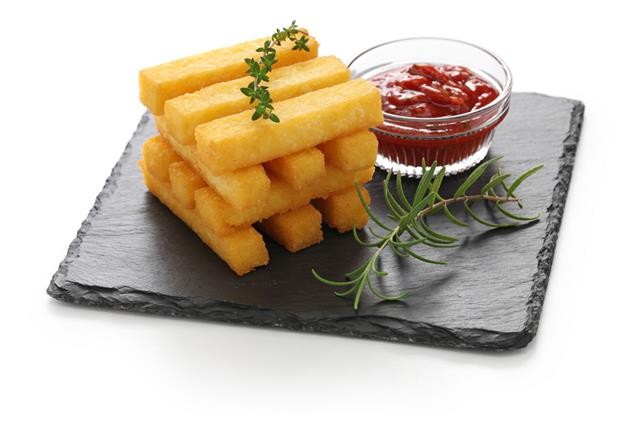 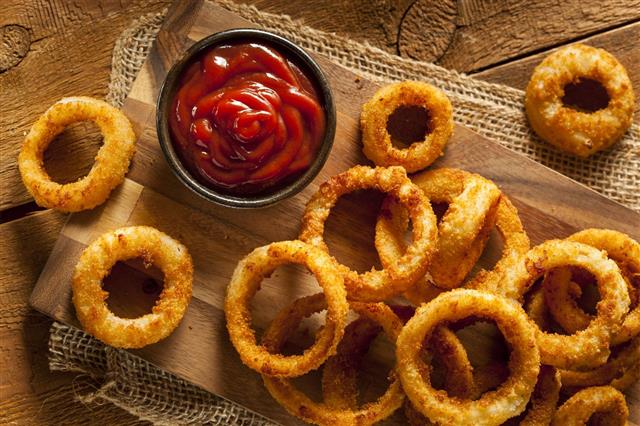 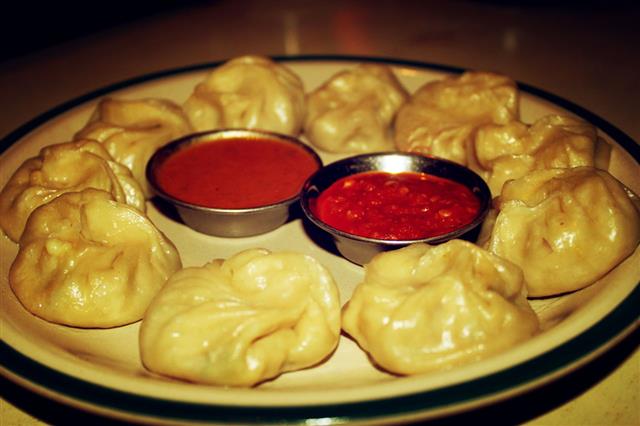 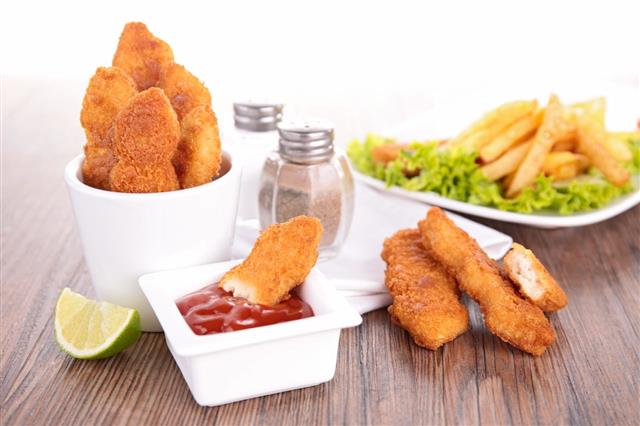 Found in 97% of American kitchens, tomato ketchup is a relished condiment, devoured almost on a daily basis with burgers, fries, sandwiches, pastas, hotdogs, scrambled eggs, meatloaf, etc. and slathered on scores of other snacks. Although ketchup is happily lapped up by everybody, all throughout the year, ketchup sales is seen to soar to the skies during the summers. Today, ketchup is considered a necessity in the kitchen cabinet along with salt, pepper, and other condiments. However, there’s one thing that bothers many. We often hear different terms like catsup and ketchup being used. Read on to find out more.

If you are baffled by the difference between catsup and ketchup, then you will be surprised to know that the terms ‘catsup’ and ‘ketchup’ are nothing but different terms used to refer to the same tomato based condiment. Moreover, the terms ‘catchup’ and ‘cetchup’ also refer to the same thing. To make things worse the name game doesn’t end here. There are scores of other names from Cackchop, Cornchop, Kitsip, Catsoup, Katshoup to Kotpock, Kutpuck, Kutchpuck, etc. being used to refer to ketchup.

Where and how did all these names come about? Well, in 1876, H. J. Heinz Company of Pittsburgh, Pennsylvania (though not the inventor of ketchup or the first one to bottle it, however, was the first to commercialize it) became very popular for its commercially bottled ketchup. They gained market share steadily and enjoyed large chunks of profits. Observing their overwhelming success, a whole slew of manufacturers began commercially producing ketchup and branding them with all sorts of names. Soon the same ketchup was being referred to by all sorts of different names. Now we know why there’s so much confusion!

According to the Malay theory, the word ‘ketchup’ stems from the word Malay word ‘kicap’ or ‘kecap’, meaning fish sauce. Back in the 17th century, ketchup comprised spicy, pickled fish sauce made from walnuts, kidney beans, mushrooms, and anchovies. Surprisingly, ketchup then did not contain any tomato, and its consistency was also not like the ketchup we have today. That ketchup bore semblance to soy or Worcestershire sauce, comprising fish brine, herbs, and spices.

It was when the British sailor brought his sauce home with them, that alterations and transformations took place. The name was changed to catsup and by the late 1700s, astute people of New England added tomatoes, to the blend of fish sauce. Slowly and steadily, ketchup began a series of molts to become the ketchup we know of today. The word ‘catsup’ entered the English language in 1690, while the spelling ‘ketchup’, entered the English language in 1711.

The largest ketchup or catsup bottle is situated in Collinsville, Illinois. Built in 1949, the 170 feet tall Brooks Catsup bottle stands amid some old industrial buildings. The bottle is actually 70 feet tall that is placed on 100 feet tall steel legs. The cap of the bottle is 8 feet. Wow! What a large bottle cap!

Besides having nutritional and taste benefits, ketchup is also useful in bringing back the sheen on copper utensils. The acid present in tomatoes act on the stained copper surface and clears the tarnishes. It also reverts its former luster. So if you accidentally drop ketchup, you know what to do!

Like wine, we have good and bad ketchup years. This is because the type and quality of tomatoes harvested that particular year would determine the quality, flavor, and richness of the ketchup.

An intriguing fact about ketchup is that it stimulates all five, known palatable senses of salty, sweet, bitter, sour, and umami. It unleashes the complete taste experience, starting at the tip of our tongue where we detect salty and sweet tastes, after which it moves to the sides of the tongue, where the sourness is detected and finally towards the back of the tongue where bitterness and umami are detected. Wow! No wonder we can’t get enough of ketchup!

Hope this clears your quandary on catsup versus ketchup. These are just synonyms you can say! No matter how one spells it, ketchup is one of America’s most favored and relished condiments. It’s something that we have all grown up enjoying and may our future generations also enjoy this awesome condiment. 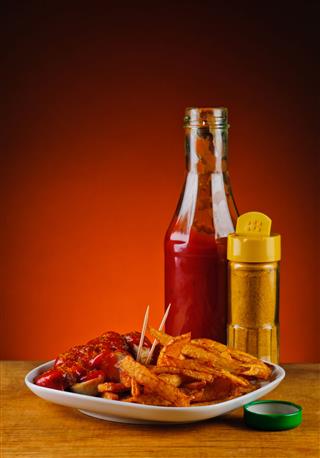 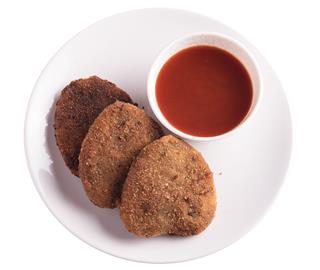 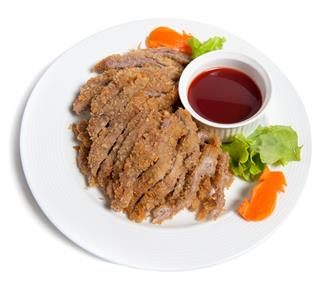 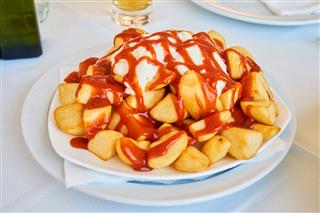 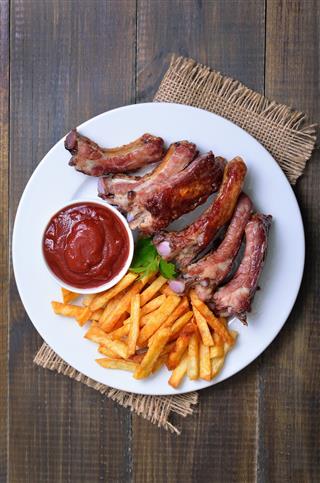 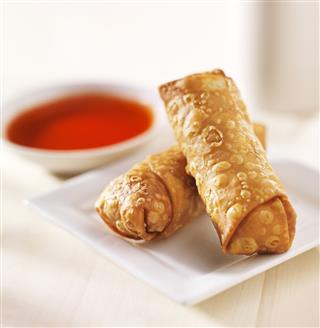