Jaggery is basically used in baked goodies and desserts as a sweetener. However, when it comes to calories, it is not far behind white sugar. This Tastessence article tells you what are the substitutes for jaggery.

Jaggery is basically used in baked goodies and desserts as a sweetener. However, when it comes to calories, it is not far behind white sugar. This Tastessence article tells you what are the substitutes for jaggery.

Jaggery is a non-crystallized sweetening agent that is slowly becoming popular as a healthier substitute to regular white sugar. In the market, you will find it as solid molasses that appear light brown or dark brown in color. Also known by the name ‘medicinal sugar’, it is beneficial in a number of ways and contains many nutrients of higher value. In cooking, jaggery is basically added as a sweetener while making desserts. But, it is also used while making savory dishes. In case of non-availability, you can use certain alternatives in specific amounts.

A semi-solid, amorphous form of unrefined sugar, jaggery is made from sugarcane juice or palm tree sap. Contrary to various processing steps of making refined sugar, it is made by simply boiling the sweet sugarcane juice till the moisture content is reduced to about 20 percent. Being a pure, unprocessed whole cane sugar produced without isolating molasses, you can expect higher nutritional value in jaggery than regular sugar. It won’t be entirely wrong to say that jaggery is a storehouse for sucrose, healthy proteins, vitamins, and minerals. While searching for best jaggery substitute, take a note of the intensity of its sweetness and flavor of selected types of sugar.

What Can be Used Instead of Jaggery?

In the Western world, jaggery is produced rarely, which is why its consumption and use is rare. It is produced and consumed in large amounts in South East Asian countries, Africa, the Caribbean, and Latin America. In recent times, the use of jaggery in food recipes that call for regular white sugar is increasing among health-conscious individuals. In addition to higher nutritional value and impressive benefits, it is more flavorful than regular white sugar. Giving out aroma of caramel, its taste resembles the taste of combined molasses and brown sugar.

Before we reveal the substitutes for jaggery, let’s try to know about the intensity of sweetness of this unrefined form of sugar. Taste-wise, jaggery is less sweeter than granulated sugar. Hence, while using it as a substitute for white sugar, the quantity added should be 25-50 percent more than the actual amount of white sugar. Also, the degree of sweetness differs based on the source from which jaggery is made. Sugarcane jaggery is sweeter than palm jaggery. Given below are some alternatives to jaggery for making sweet dishes.

Among the different types of sugar, dark brown sugar is the closest substitute. It has the same color as that of jaggery, and possesses a greater nutritional value than regular sugar.

It is partially refined to unrefined brown sugar that has strong content and flavor of molasses. It is dark brown and slightly coarser and stickier than other brown sugars. It is made from sugarcane juice. It is available in both light and dark forms.

It is a type of sugar having large grains that are pale to golden yellow in color. It is popular as a sweetener for tea and coffee. It is made from sugarcane rather than sugar beets, and is little expensive than regular sugar. Since it is not refined, it has a rich, molasses-like flavor that is added to enhance baked goods. It is more nutritious and healthier than regular white sugar.

It is made from unrefined sugar and is very similar to jaggery. It is a raw form of pure sugarcane. It is golden-yellow to dark brown in color and has a molasses-like flavor even though it doesn’t contain molasses. It can be used in any kind of recipe where sweeteners are needed.
On the concluding note, do not add large quantities of these substitutes at one go. If the recipe calls for more, you can surely add more sweetener to satisfy your sweet tooth. But, once mixed with the remaining ingredients, it is not practically possible to remove excess sugar from the desserts. Remember that moderate consumption of sweetening agent is the key to avoid the risk of high blood sugar levels, obesity, and other health complications. 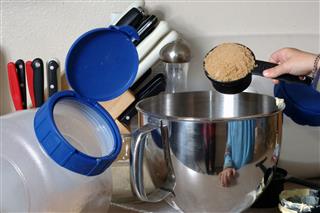 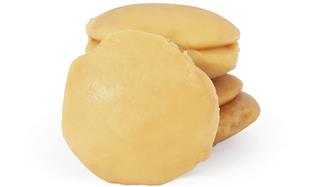 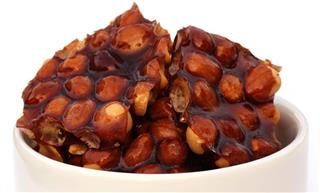 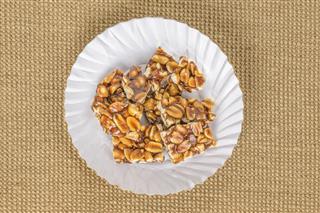 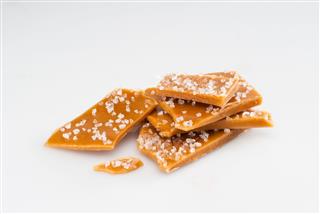 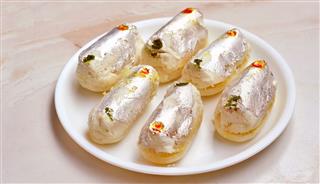