Tips on How to Make Luscious French Toast Without Milk

We're guessing you ran out of milk and badly want to have a French toast? Don't worry!

We’re guessing you ran out of milk and badly want to have a French toast? Don’t worry! 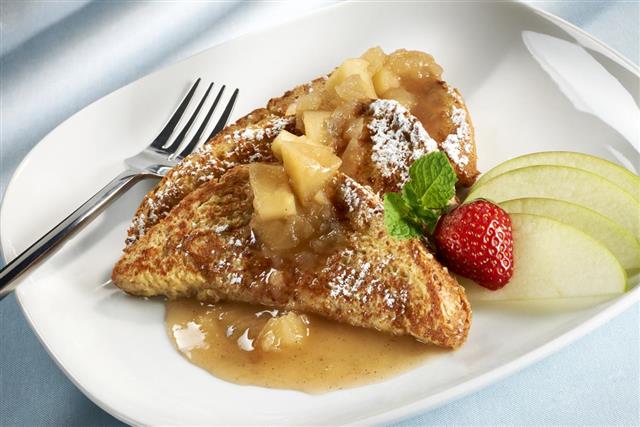 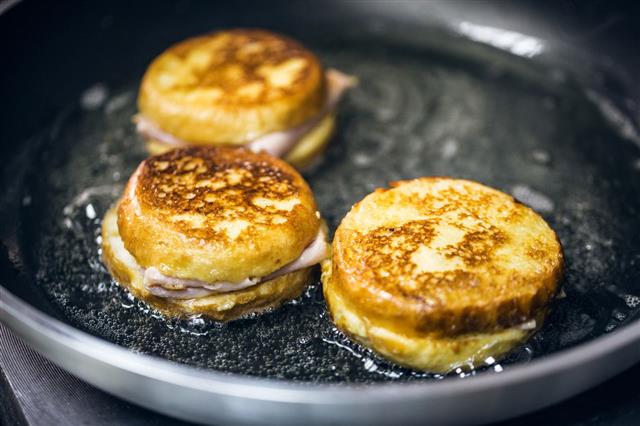 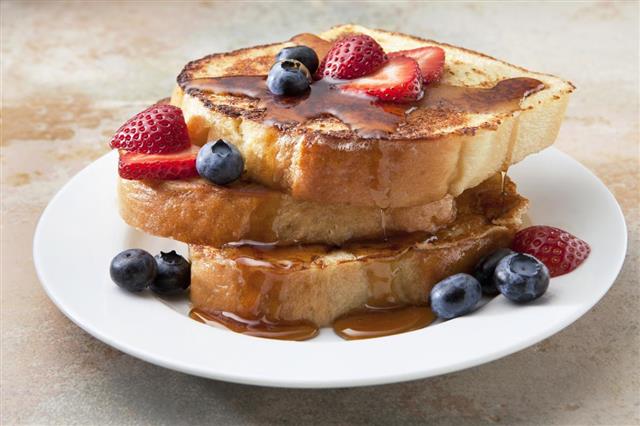 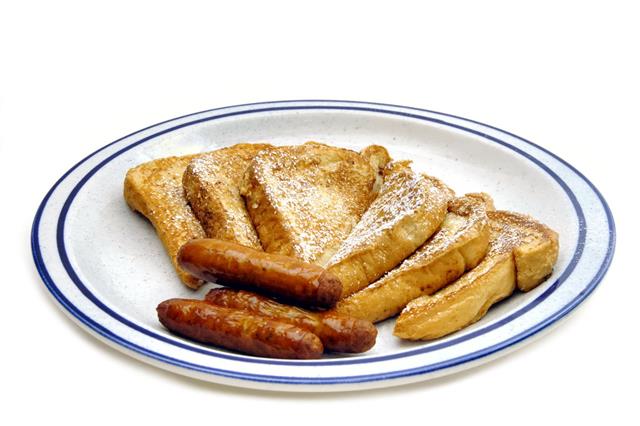 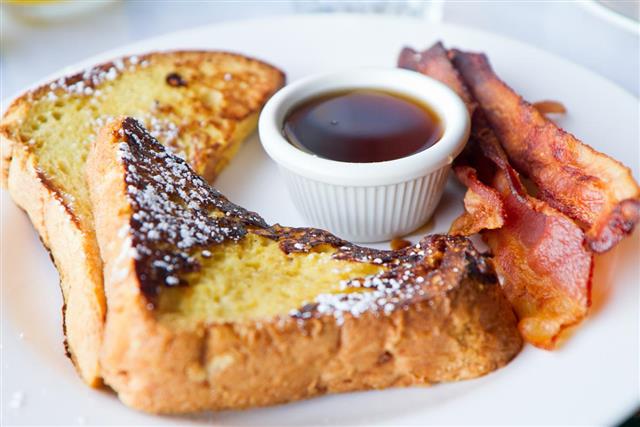 French toast is also called eggy bread by the British, torrijas in Spain, and Bombay toast in Sri Lanka. It was initially made with stale bread, and the earliest mention of the recipe dates back to the 5th century.

French toast is a great comfort food for breakfast, lunch, and dinner as well. It is rich in carbohydrates as well as proteins. It can be severed in several different ways. You can have it either smothered in syrup, topped with a fruit, or even bacon! Making it one of the most favorite breakfast option among young kids.

The basic recipes involves making it with eggs, bread, and milk. However, some people may be allergic to lactose, or may not have milk at home, and hence, would rather want to make them without it. But can you really make it without milk? Yes, indeed you can! Let us see some recipes for this savory dish in the below sections.

Recipes for French Toast Without Milk

There is no milk in the fridge, but you craving for French toast. Not a problem at all! Many people ask as to which is the best bread for making French toast. The bread which is lightly sweet is what makes for a good bread for this dish.

This easy recipe can also be converted to baked French toast recipe as well.

This recipe will require preparation in advance and some patience as well because you will have to start the basic preparation the night before if you want to make it for breakfast. It is also called crème brûlée French toast.
Ingredients

Now that you are equipped with recipes, you can certainly experiment with them and come up with a recipe of your choice. At the same time, do not forget to top the toast with different syrups, cheese, fruits, and jams to add some zing to your breakfast. 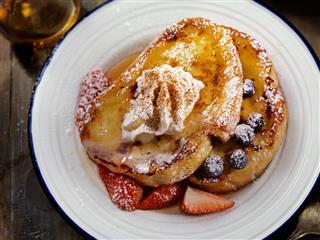 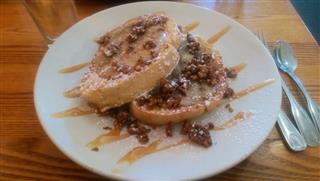 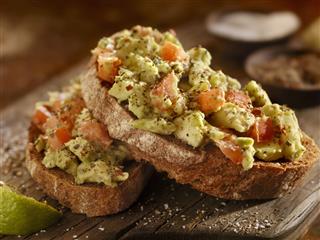 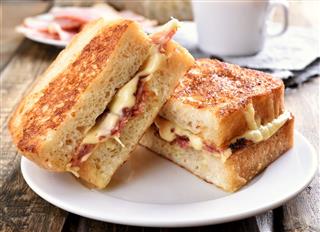 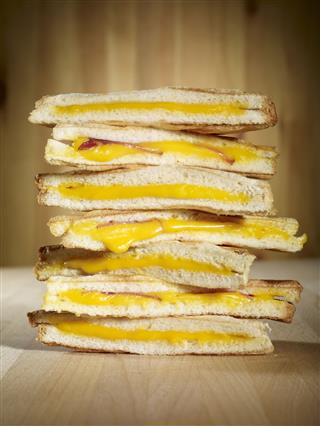 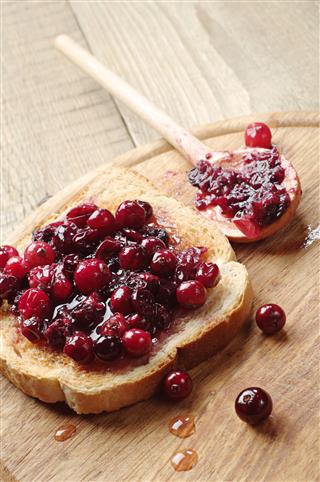