Here’s How to Freeze and Preserve Cucumbers Easily

Cucumbers have high water content, but they could still be frozen and stored for months. This Tastessence post discusses the different methods through which this can be achieved.

Cucumbers have high water content, but they could still be frozen and stored for months. This Tastessence post discusses the different methods through which this can be achieved. 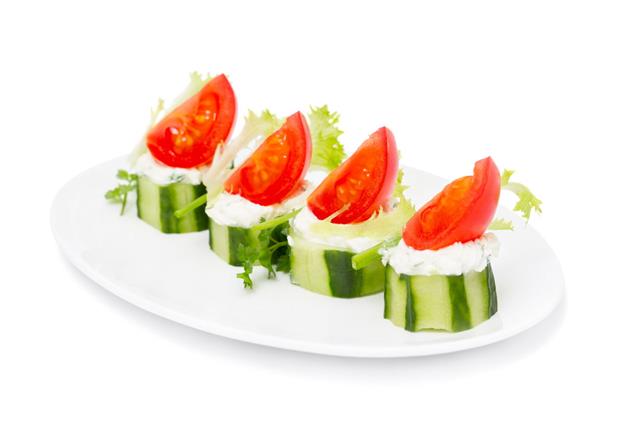 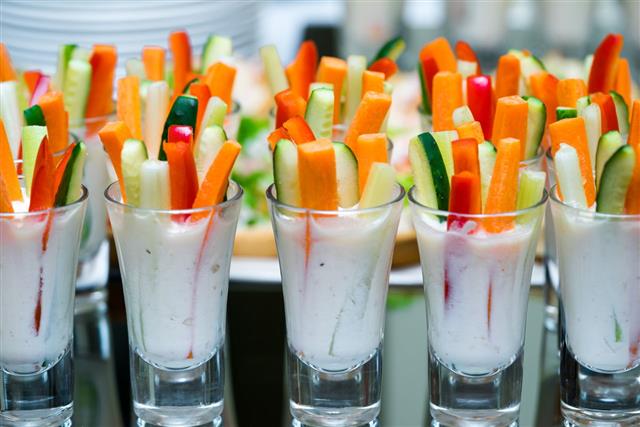 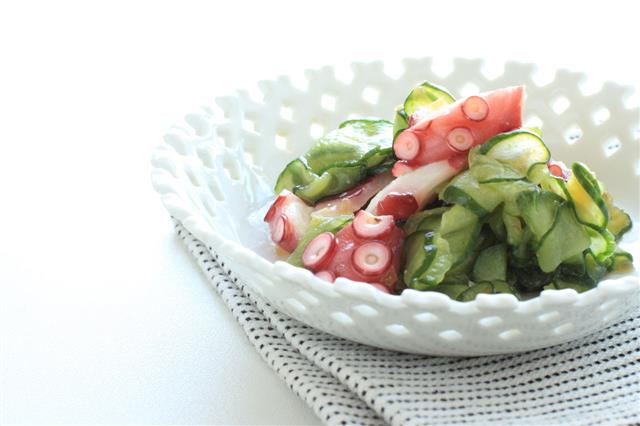 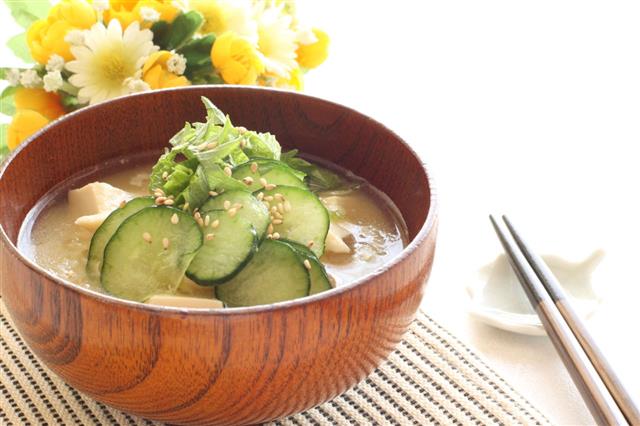 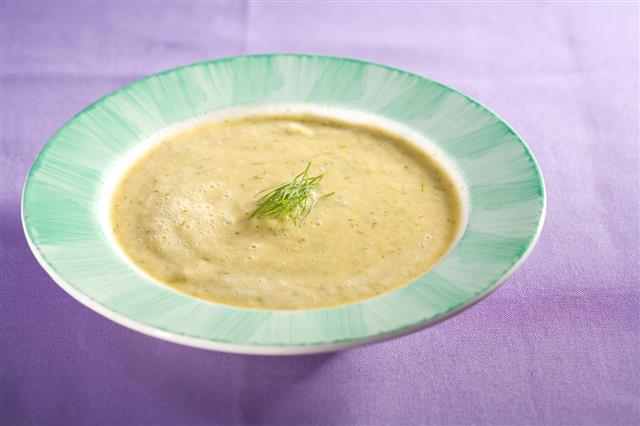 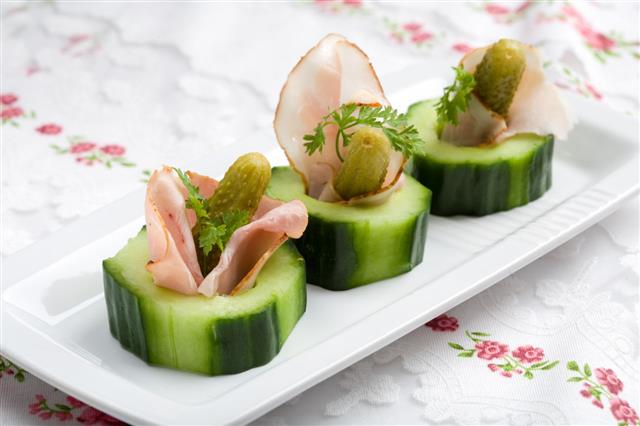 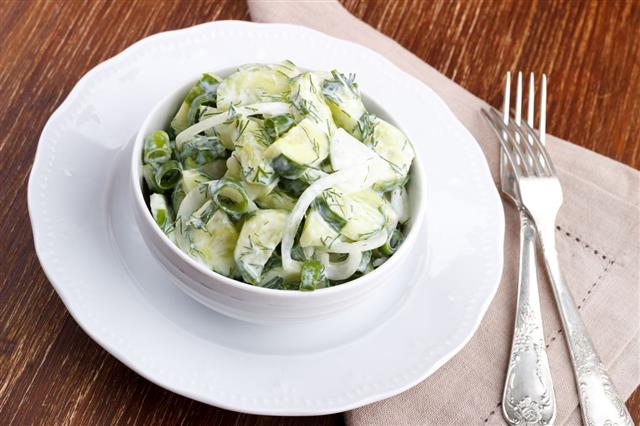 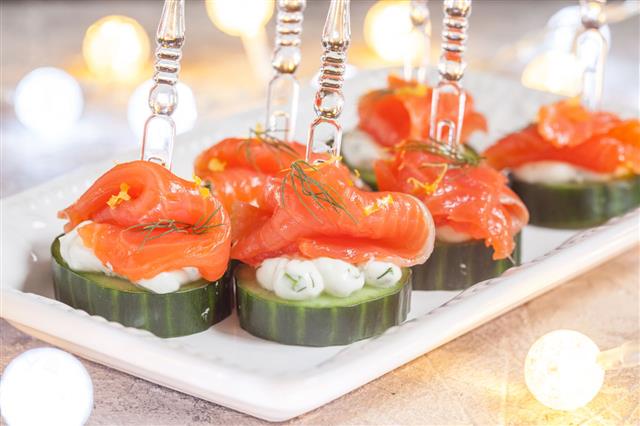 Always move the frozen cucumber pickles from the freezer to the refrigerator, the night prior to serving or about four hours before use.

Freezing is one of the easiest ways to preserve food. Almost any vegetable can be frozen, even cucumbers! However, cucumbers cannot be frozen without being pickled because they are watery, and become soft and mushy on direct freezing. To make the pickles, you need to prepare the cucumbers in a brine solution. A brine is a strong solution of salt and water used for pickling, and the cucumbers thus prepared are often referred to as ‘freezer cucumber pickles’. The freezer pickles make a tasty condiment to complement your meals any time of the year. They can also be used in multiple recipes including soups, hamburger toppings, and many more. In this Tastessence article, we discuss 3 different ways to prepare freezer cucumber pickles.

You can also make cucumber-flavored ice cubes. For this, peel and blend the cucumbers in a blender, and strain and take out their juice. Pour the juice in ice cube trays and keep them in the freezer. Your cucumber cubes are now ready to be used in smoothies. 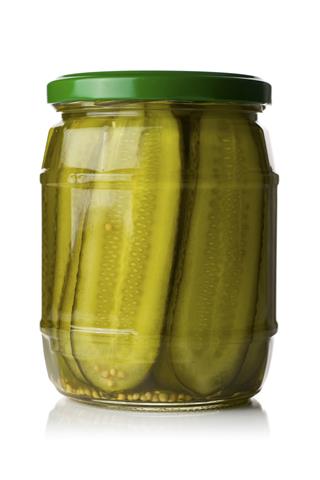 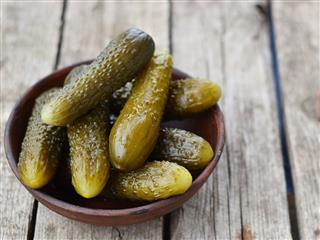