Go Through the Basic Guidelines on How to Cook Millet Efficiently

Rich in nutrients, millet is gluten-free too. Here are some guidelines to cook millet properly.

Rich in nutrients, millet is gluten-free too. Here are some guidelines to cook millet properly.

Millet is a cereal crop that is cultivated in many regions, especially Asia and Africa. It is used as a food source as well as a fodder. Millet is believed to be one of the oldest foods that have been used by mankind, throughout the ages. Though there are different varieties of millet, the commonly available type has grains which are small, round, and cream-colored with a small dot-like mark. You can include millet in your diet and enjoy its goodness.

Even though millet can be directly cooked with water, most people prefer toasted grains, for cooking. It is said that toasting enhances the nutty flavor of these grains. In order to prepare a side dish for four people, you require 1¼ cup of millet, 2½ cups of water, and salt as per taste. Take a skillet and roast the millet over medium heat. Stir the grains continuously, so as to avoid burning. As they turn golden brown in color, the grains will release a slight nutty aroma. Remove the grains from heat, and transfer them to a pot. Add water to the pot and bring it boil. As the water boils, lower the heat, and cook for around 20 minutes or till the water is absorbed. Cooked millet will have a slight nutty flavor and can be a perfect side dish. You may also serve millet with soups or stews.

If you want to cook millet for breakfast, take a cup of millet and rinse it well. Take a pan and add ½ cup each of milk and water into it. As this mixture boils, add the rinsed millet. Cook the millet over medium heat, till it reaches the consistency of porridge. It will take around 20 to 30 minutes for such cooking. You may add honey and raisins to this millet porridge and serve.

Take a cup of millet and rinse well. Add two cups of water to the rice cooker, along with a teaspoon of salt. As millet has a mild flavor, you may use broth instead of water, so as to enhance its taste. In this case, you can use two cups of broth. Turn on the rice cooker, which will turn off automatically, as the millet gets cooked. It will take around 20 minutes for cooking millet in the rice cooker.

Millet can also be cooked in a microwave oven. Take 1½ cups of millet in a microwave safe bowl, and add three cups of water into it. You may also put 1½ tablespoon of butter for an added flavor. Cover the bowl and cook in the microwave, which is set on high. You have to cook the millet for around 20 minutes, or till the water is fully absorbed. Remove the bowl from the microwave, and allow to sit for at least five minutes, before you serve. 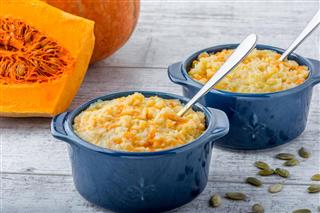 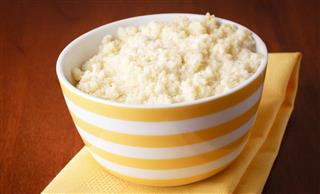 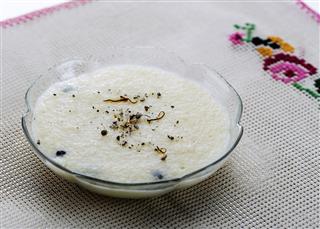 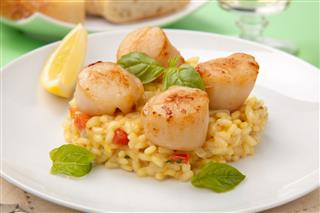 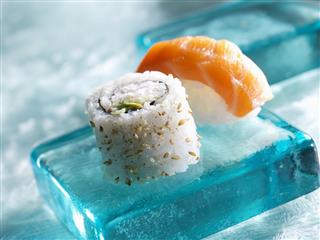 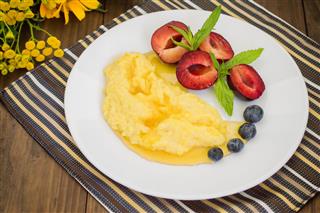 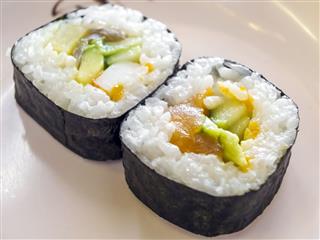 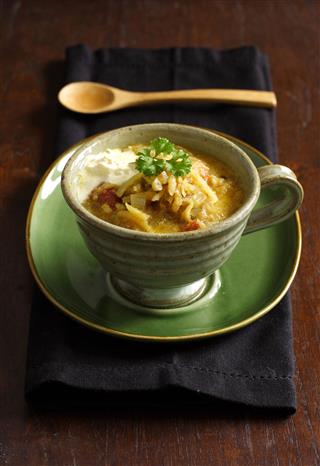