Everything You Ever Wanted to Know About German Food Culture

You must have tasted a lot of German delicacies but are you aware of the rich and famous German food culture? We all know Germany as the land of great thinkers and musicians, but that doesn't mean they haven't shown their creativity in the food area. 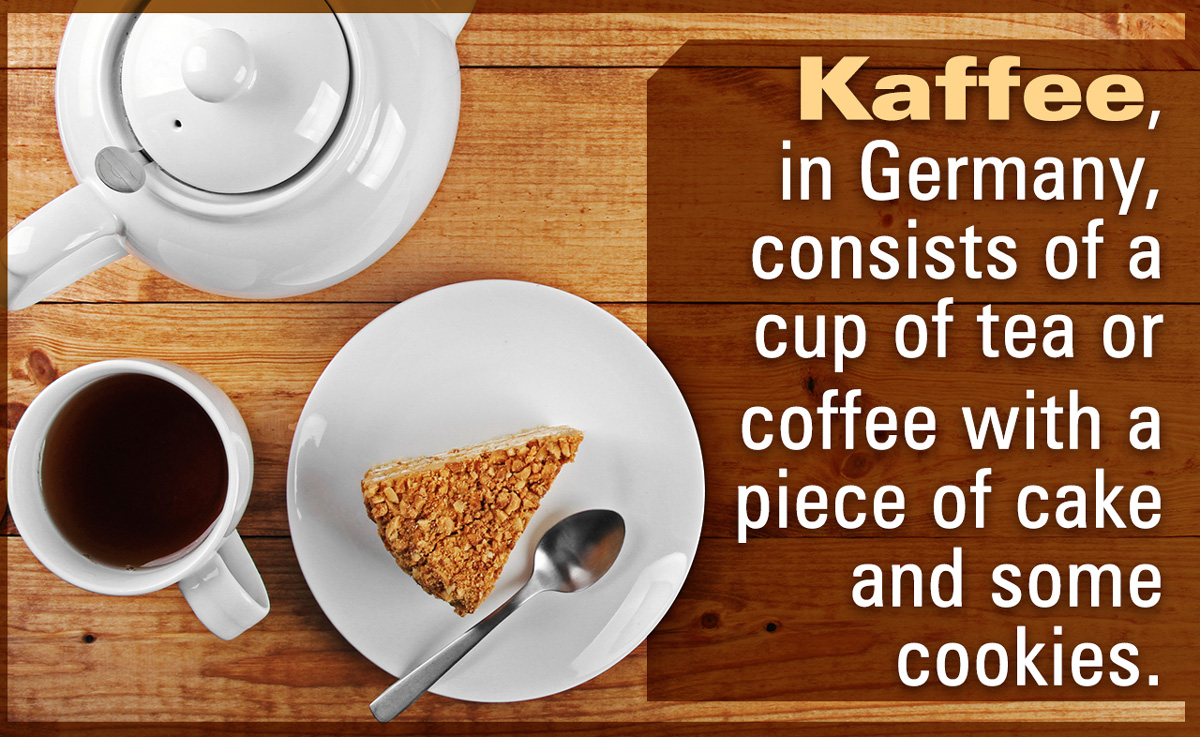 You must have tasted a lot of German delicacies but are you aware of the rich and famous German food culture? We all know Germany as the land of great thinkers and musicians, but that doesn’t mean they haven’t shown their creativity in the food area. 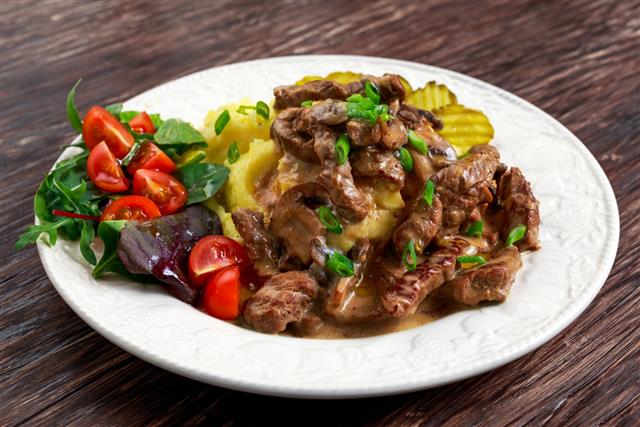 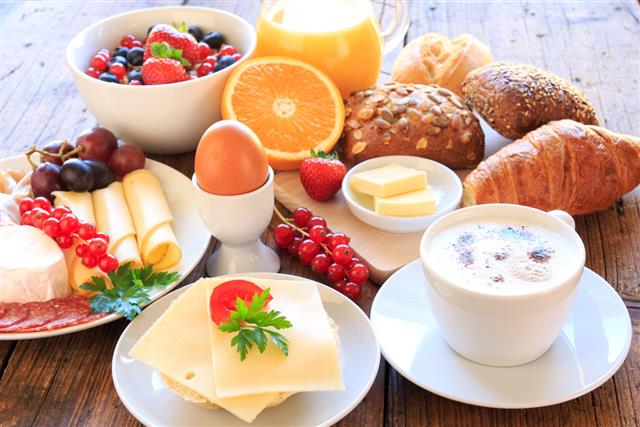 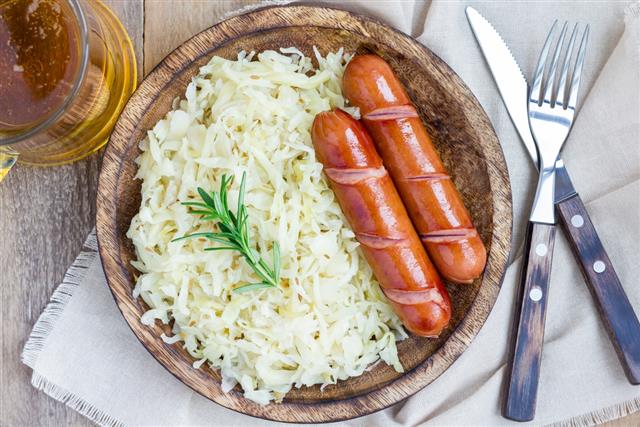 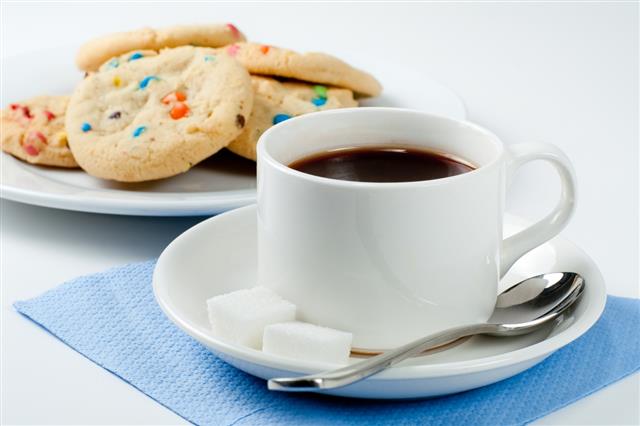 Tacitus, a famous Roman historian described Germany as a land of warriors, heavy drinking, and a nation of honest and hospitable people. He also praised German food, calling it simple but filling. Ancient German food culture consisted of different kinds of breads and gruel which were made of oats. Wild fruits and berries were an important item in the diet of Germans. Ancient Germans were also fans of milk and cheese products. A lot has changed since then in Germany and in its food. German food plays a very important role in normal days and various festivities of Germany. Most celebrations in German homes are welcomed by the tasting of a particular recipe and a heavy mug of a good beer.

Recipes in Germany differ from place to place. For instance, Nurnberger bratwurst comes from a place called Nuremberg. One of the most famous historical cities, Munich is famous for Munchner Weisswurst and famous German foods like these are available almost anywhere in country. You can find them even in small markets and train stations. One of the most interesting facts about this food culture is you will constantly see competition between various German regions as to whose recipes are the best.

The food culture is as varied as its people and the history of the nation. It is a very common misconception that Germans only eat sauerkraut and sausages. If you want to try traditional German food, let me warn you that it is heavy, delicious and very filling. Fat was a major ingredient used in olden times, but now Germans have brought drastic changes in their food by adapting various customs from their various European neighbors.

Working professionals in Germany always prefer a light breakfast. Their breakfast normally consists of slices of bread with jam, meat slices or cheese. On weekends most Germans prefer a late breakfast and that too a heavy one which consists of sausages, bread rolls, toast, boiled, and fried eggs, cereals, and muesli.

It is a very common tradition in their culture to have the main meal at noon. Housewives in early 1950s used to make tasty Mittagessen meal for their kids at lunch. A typical Mittagessen meal consists of a light soup, meat, vegetables, rice, potatoes, and a dessert. However, this tradition is long gone as most women have started working but on weekends the whole family eats a hearty lunch around 2 in the afternoon.

Tea time or Kaffee, as it is popularly known is the time between lunch and dinner. Kaffee normally consists of a warm cup of tea, or coffee with a piece of cake and various types of cookies. In modern Germany, Kaffee is normally not followed as people are busy with their professional commitments. However, on weekends and public holidays, Kaffee is still practiced in many German homes.

A traditional German food dinner consists of bread, cheese slices, cold cuts, salads, vegetables, fish, and leftovers from lunch. As of today many German homes have warm meals at dinner as both the partners have jobs. A cooked dinner consists of 3 courses which includes soups to start, main course and a dessert. If you go for eating in restaurants you will find a variety of options like sausages, Wurstsalat and various other cheese dishes. One of the favorite German dinner traditions is barbecue.