The German style of cuisine of the present time is one that is a reflection of many centuries of influence of different regions. We look at German eating habits to see what makes it such a unique experience. 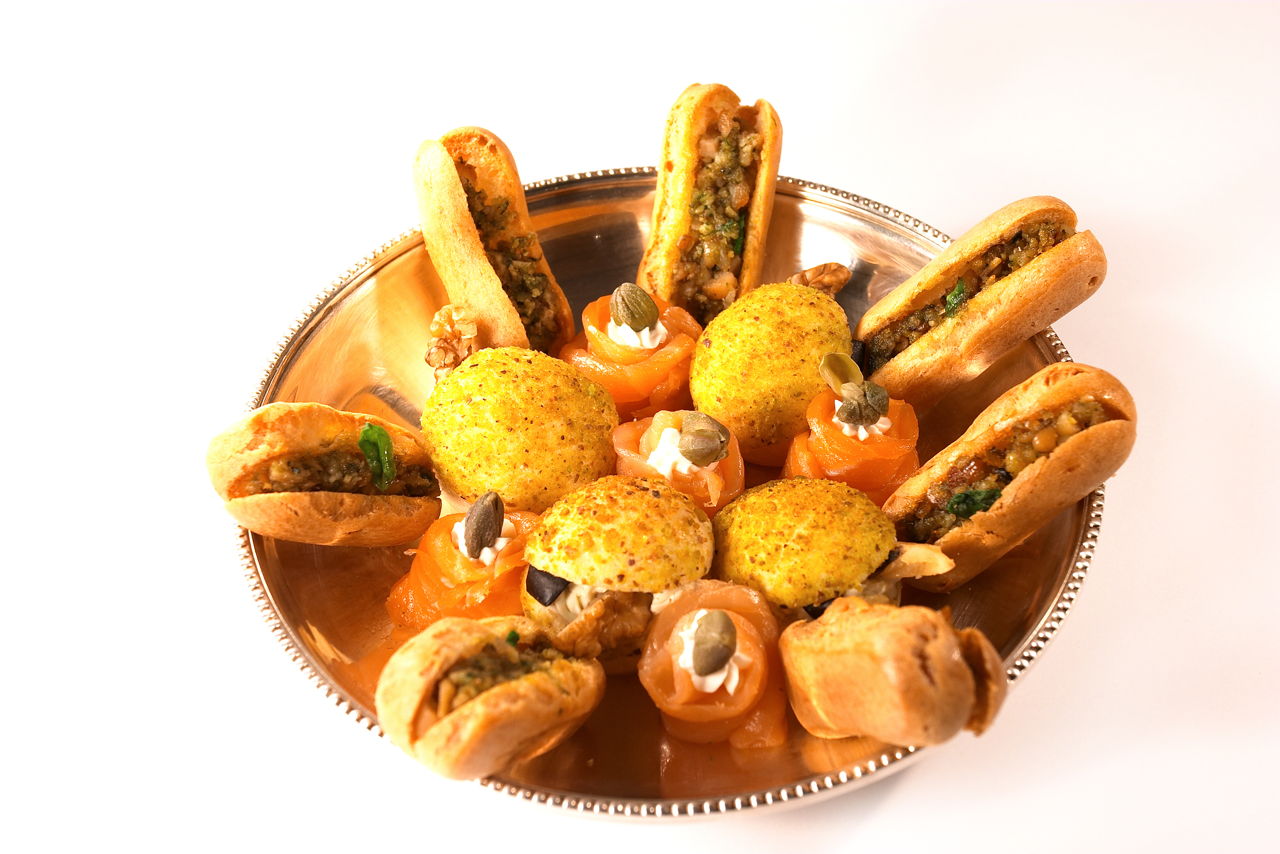 The German style of cuisine of the present time is one that is a reflection of many centuries of influence of different regions. We look at German eating habits to see what makes it such a unique experience.

The cuisine of Germany, as is the case with many other countries, is the one that has seen a lot of change in the past so many centuries, mostly due to the influences caused by the social and political changes that the country has gone through. If you take a look at German eating habits, these influences are made clearly visible. Germans have a few staples that are a part of most of their meals. These foods include meat, breads, dairy products, cereals, fruits and vegetables, and poultry.

Desserts and beverages, especially beer are an integral part of their meals. Traditionally Germans have three main meals, breakfast, lunch, and dinner. On holidays, afternoon tea is served at many homes. Let us take a look at the main features that make up the culinary habits of Germany.

As mentioned earlier, the Germans have three main meals. German cuisine to a large extent is made up of dairy and meat products. Of course the preparation of the meals differs greatly but the staple products remain the same. In the table given below we tell you more about each of these meals and what makes up these meals.

At a typical German house, breakfast will generally comprise bread, cold cuts, cheese, eggs, honey, and coffee or tea. Cold cuts could include meats like ham, salami, liverwurst and these are combined with a variety of cheeses. If you visit a German household, you will be served many different types of breads and rolls as well. Yogurt, quark (which is a variety of cream cheese), fruits, and muesli are also common breakfast staples.

In most houses that still follow the traditional eating habits, the main meal is even today lunch or Mittagessen which is consumed somewhere around 12 PM. Any house that you visit will generally serve you a meal that comprises meat and vegetables with potatoes being a major constituent of the meal. In Catholic families, meat is often replaced by fish or egg on Fridays.

Also known as the Abendessen, the dinner has always been the smallest of all the meals that are consumed in a German household, but with eating habits changing, this has today become the most important meal of the lot, since this is when families come together. The meal generally comprises bread, meat, sausage, cheese, vegetables, etc. This meal is often eaten very early, at about six o’clock in the evening. Many people also enjoy taking tea or coffee with their meal.

As the name suggests, this meal comprises serving coffee and cakes. This is not a meal that is served everyday but only on holidays or days when people have friends over. There are many different varieties of cakes that are prepared and served to the guests. The kind of cake that is made depends on the season. In summer, the most popular cakes that are served are plum or strawberry cakes but in winter you may be served cakes that have dried fruits in it. The Black Forest cake is one that has become quite famous internationally.

Sunday brunches have also become quite common in recent times, where friends and families get together to have a meal that is served between breakfast and lunch. Beer is a very popular beverage in Germany and the country is famous for its brews. There are many local specialties and Oktoberfest is a world famous beer festival that has people thronging it from all over the world. Wine is also a popular beverage and many wines from Germany are pretty famous all over the world, especially the varieties of Riesling, Silvaner, Spatburgunder, and Dornfelder.

Traditional German eating habits have undergone sea change in recent years. Eating habits have become Americanized in several ways especially the choices in meals. Fast food too has become very popular, especially pizzas and eating out is quite common with Asian and European food becoming more and more popular. This is just a generic overview of the eating habits of Germans. Hopefully, this gives you more of an insight into what German cuisine is like.