Oenophiles agree that even though some wines cost a fortune, their unique taste is what makes them desirable. Here's a list of some of the most expensive wine brands found around the world...

Oenophiles agree that even though some wines cost a fortune, their unique taste is what makes them desirable. Here’s a list of some of the most expensive wine brands found around the world… 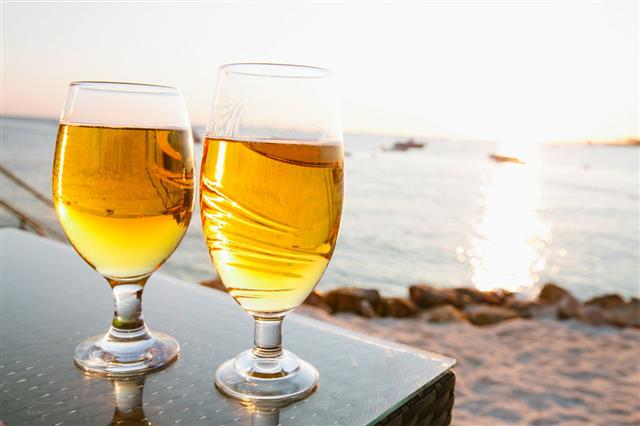 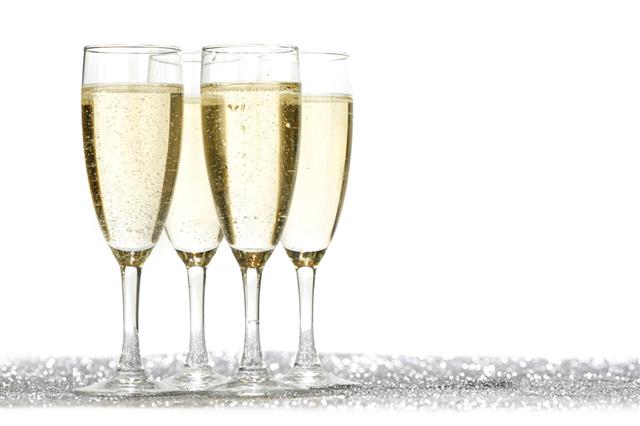 What is it about wine that can command such a premium? From one wine aficionado to another, it’s the same thing that lets designer wear command such astronomical prices. Wine is a luxury and in a world where price is directly proportional to the luxury factor, it really doesn’t come as a surprise that the price tags of certain wines is more than what an average layman makes in a year. So whether you’re a wine lover that gets the reason behind the prices of bottles at auctions and allotments or are of the group that secretly wonders what it is about wine, this following list will get everyone talking.

Most Expensive Wines Around the World 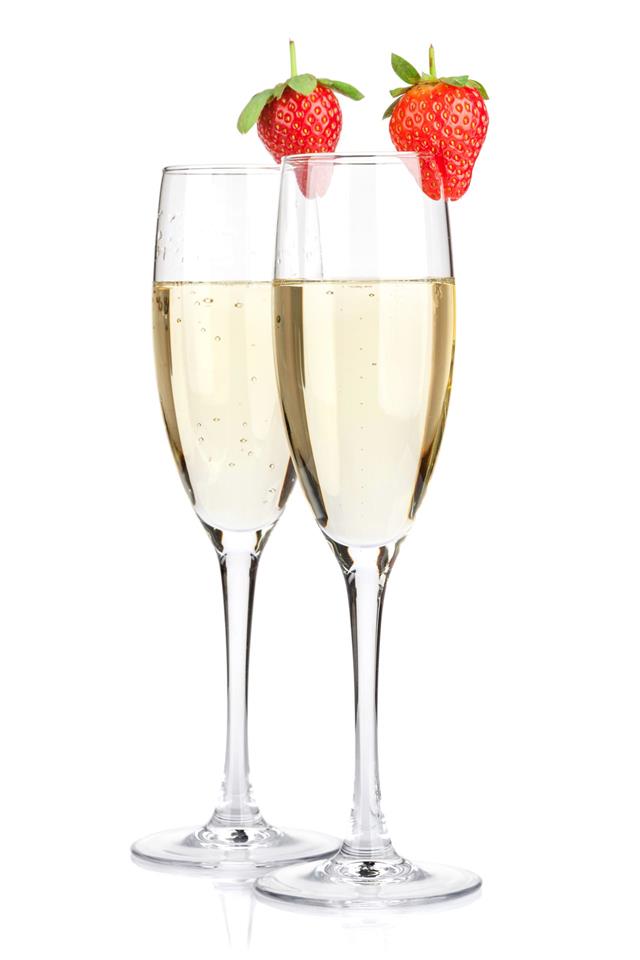 Two of the world’s most respected champagnes – Krug and Dom Perignon, come from the French luxury brand, LVMH Moët Hennessy Louis Vuitton (who seriously know what they’re talking about when it comes to luxury). So while we may believe that the supermarket bottle of white works just fine for most of us, it really puts the ‘rest of the world’ in wonder why some brands have to be so expensive. Well, instead of just wondering, why don’t we take a look these specific wine brands and see exactly ‘why’ they are so darn costly.

Even though the 6-liter wine bottle is quite young, it holds the top slot as the world’s most expensive bottle of wine ever sold. In 2000, Chase Bailey, former Cisco Systems executive, was the one to purchase the bottle for US$ 500,000 at an auction in Napa Valley (the proceeds went to charity).

Château Cheval Blanc is known as one of the greatest Bordeaux ever produced. Originally, the bottle was in the possession of a Swiss wine collector. However, it was sold at an auction at Christie’s in Geneva for US$ 304,375. Since the wine is so young, its taste can be enjoyed at present and for the next 50 years.

The Château Lafite Rothschild is one of the most expensive red wines produced in the world. This wine estate is in France and is now owned by the Rothschild family. Château Lafite fetched a handsome US$ 160,000 at an auction at Christie’s in 1985. Why, you ask? Well, the reason is that the bottle had Thomas Jefferson’s initials on it. It was bought for the Forbes collection and since it was sold 200 years after it was produced, the wine is undrinkable and is technically a collectors item!

Only 600 bottles of ’45 Romanée-Conti were produced during WWII. It is a rare wine as it was produced before the phylloxera epidemic. At Christie’s in Geneva, an American buyer bid US$ 123,889 for a single bottle. The red wine is considered to be one of the most rare and expensive found in the world as it requires decades to mature. 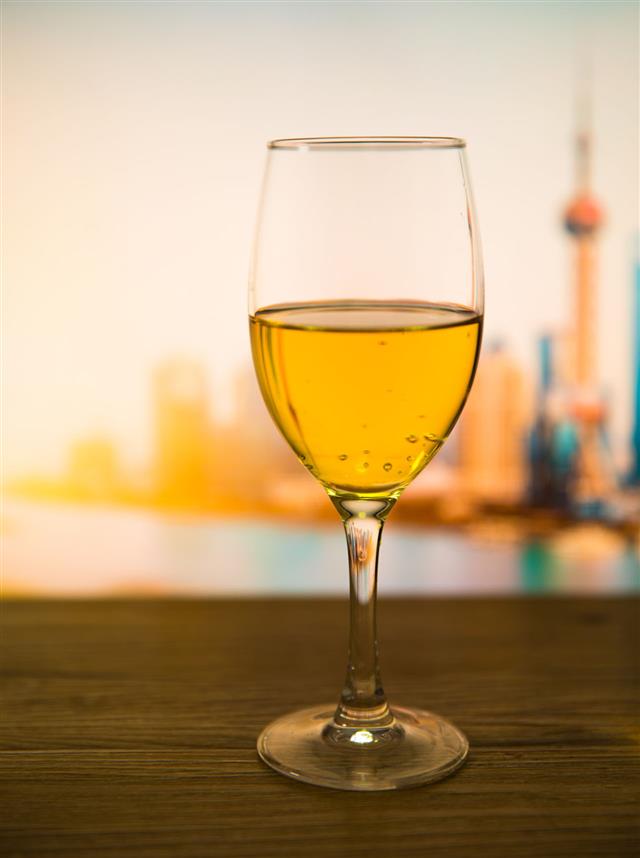 The vintage 1811 Château d’Yquem white wine set a new Guinness World Record after being purchased by Christian Vanneque, a private collector and connoisseur, for US$ 117,000 for a bottle. This 200-year-old bottle is one of the most supreme vintages in the history of Bordeaux ever produced. 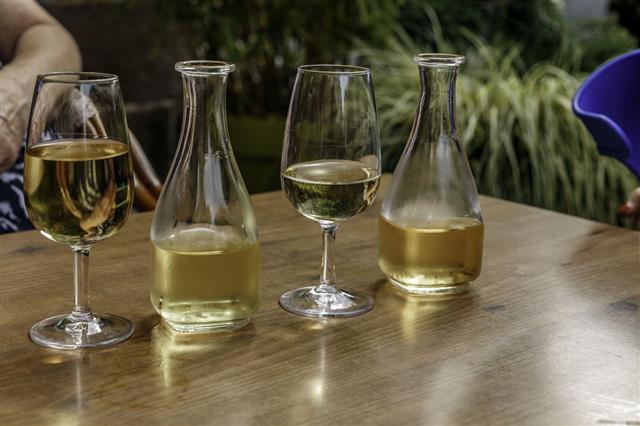 In 2006, an anonymous American collector purchased the 1787 Château d’Yquem for US$ 100,000. Even though red wine sells for more than white, this rare bottle of French sweet white wine fetched quite a hefty sum.

For many oenophiles, the price of the wine isn’t up for a bargain. Their love affair or devotion to wine comes from a different place altogether. They like to collect wine, taste and familiarize themselves with different varieties, and enjoy drinking it. 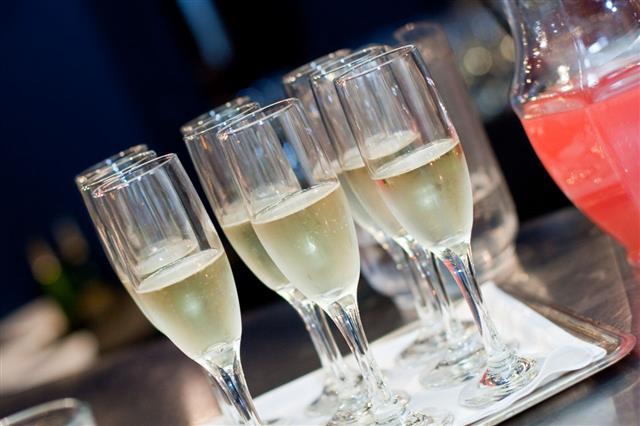 Of course, the above mentioned wine brands aren’t the only ones found across the world. It’s a known fact that “the older the wine, the tastier it gets”. Another major why some luxury wines sell at such high prices is because people are willing to pay that much. So you can say that a few wealthy wine aficionados can afford when the common man can only dream of. Here’s a list of some of the ‘less’ expensive wine brands available in the market. * Prices listed in U.S. dollars per bottle. 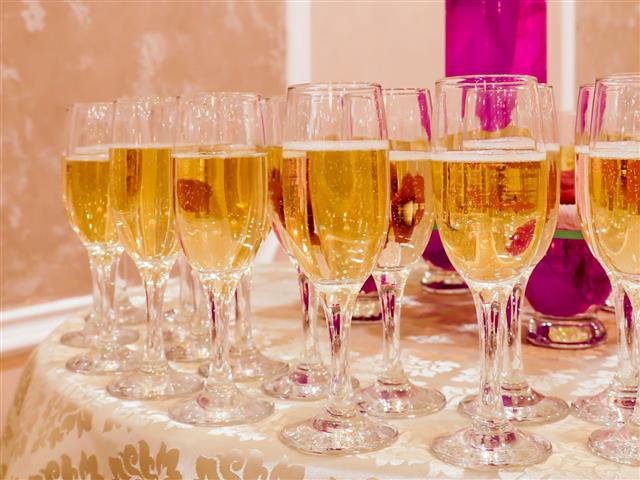 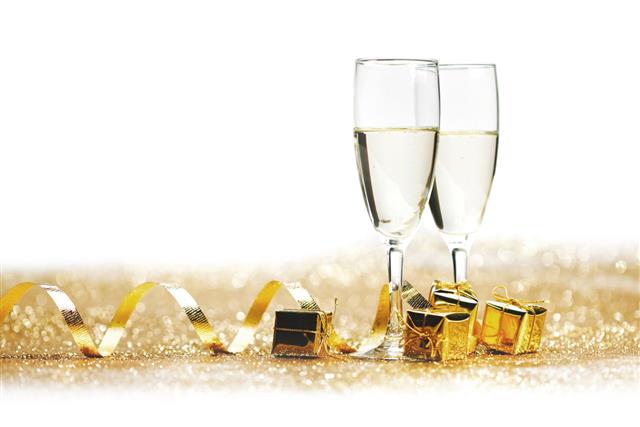 These were just a few wine brands that have made history and left their mark on the minds of wine connoisseurs world wide. It may generate wonder that some have the capacity to pay such huge amounts for a single bottle, just to have it sit in a wine cellar. However, for a wine collector, a bottle of the finest wines in the world is priceless. 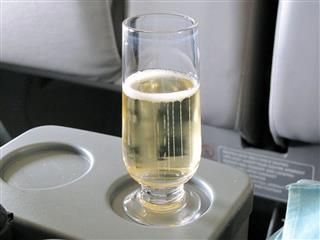 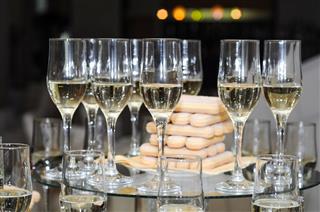