The Difference Between Pastrami and Corned Beef We All Should Know

When comparing pastrami vs. corned beef, one thing is clear that the traditional ways of cooking these beef products is different. For instance, the cut of the beef used in the preparation of corned beef is taken from the chest area of the cow, while the belly part of the cow is used for making pastrami.

When comparing pastrami vs. corned beef, one thing is clear that the traditional ways of cooking these beef products is different. For instance, the cut of the beef used in the preparation of corned beef is taken from the chest area of the cow, while the belly part of the cow is used for making pastrami. 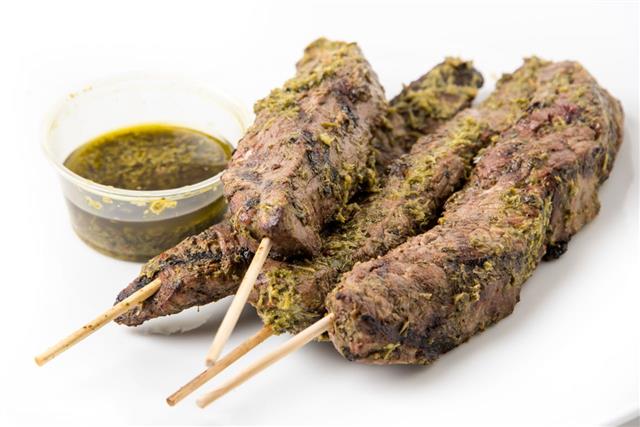 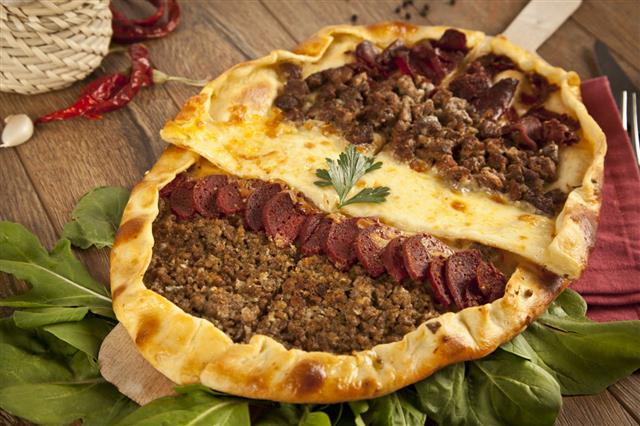 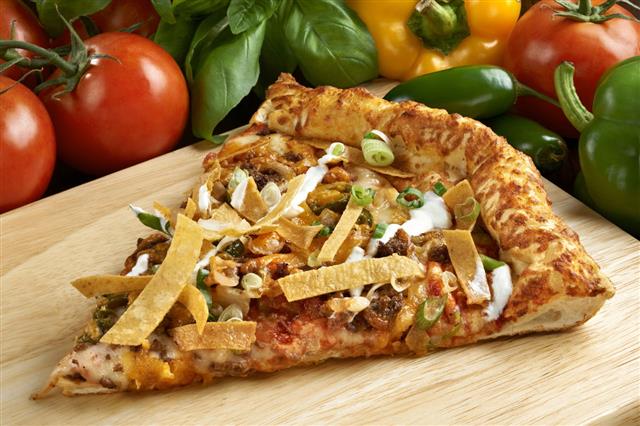 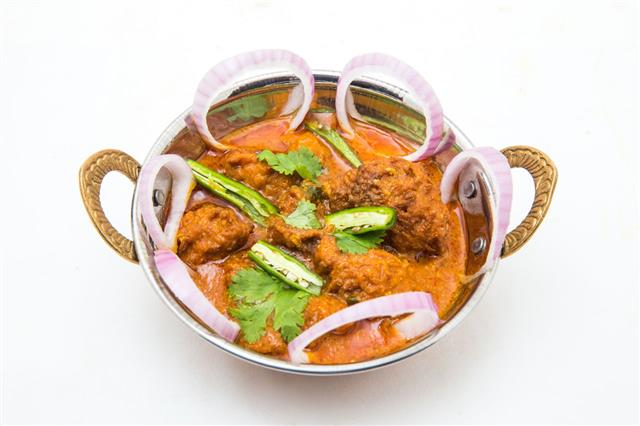 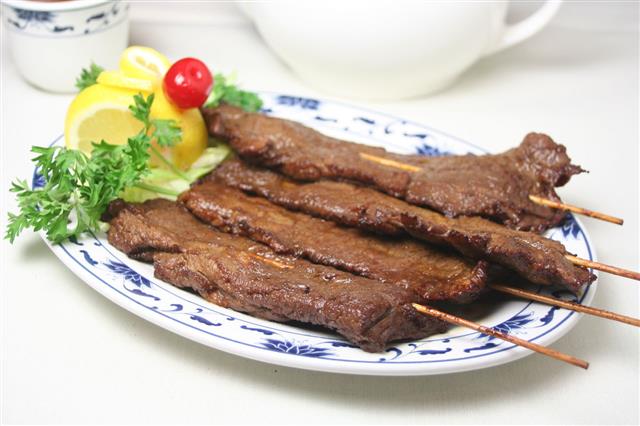 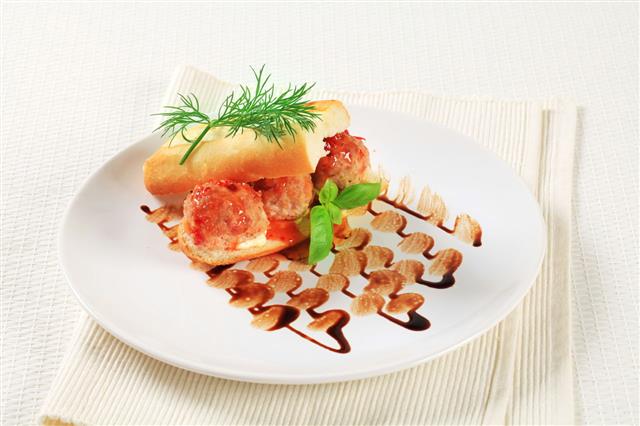 Too much consumption of red meat, such as beef and pork, has been correlated with the increased risk of colon cancer.

Beef has long been an integral part of the American diet. A wide range of dishes can be made from different cuts of beef. In the United States, corned beef and pastrami are two popular beef cuts that are a staple in some of the most delicious weekend meals. A sandwich made from corned beef or pastrami is a popular snack and an easy way to satiate hunger pangs.

Although corned beef and pastrami are beef products, they are different in more ways than one. For instance, traditionally, they are different cuts of beef, and moreover, their method of preparation is also not the same. A comparison between the two has been discussed below:

♦ A traditional pastrami is a plate cut, meaning the front belly portion of the cow is used for making pastrami. Plate cuts are also sometimes referred to navel beef. These plate cuts lie just under the rib cuts.

♦ Many times, a dry salt rub is used for curing the beef cut.

♦ For making pastrami, you don’t have to boil the meat. So, after the meat is cured, it is covered with a thick coating of crunchy crushed peppercorns and then finally smoked. Many times, the meat is also seasoned with a blend of spices (clove and garlic) to enhance the flavor of the dish. However, some chefs prefer to steam the meat, instead of smoke cooking.

♦ Healthier versions of pastrami are also available, since cuts of fish, such as tuna and salmon, can also be used for preparing pastrami.

♦ Pastrami being a smoked product and containing high amount of added flavors, may lead to heartburn.

Corned beef has no coating

♦ A traditional corned beef is a small cut of brisket, which means it is obtained either from the lower chest or upper front leg area of the cow.

♦ Usually, corned beef is cured in a highly seasoned brine, which is a solution of salt and water.

♦ Traditionally, corned beef is never smoked. So after marinating the beef cut in a brine solution, it is boiled. The taste in corned beef comes from the brine solution that may or may not contain added flavors. Also, unlike pastrami, coating is not present on corned beef. One can actually seen the pinkish color of the beef, while eating it. Often an oven is used for simmering the meat, but many times, corned beef is made in a slow cooker.

♦ Corned beef is available in just one type, and there are no variations in meat.

♦ Beef can be high on fat and cholesterol but corned beef lovers have no choice since it is made only from beef cuts. Although brisket has higher fat content, one can always order a leaner cut.

♦ Corned beef is not smoked, and moreover, apart from brine, it is usually not marinated with additional flavors.

As far as nutrition is concerned, both pastrami and corned beef are good sources of proteins, vitamin B12, and zinc. However, you need to limit their consumption since both are cured meat. Also, instead of marinating with salt, a better option is to combine the meat in coriander seeds, which can also help mimic the taste of salt. Preparing the dish with salt-free seasonings is not only healthy but also flavorful and savory. 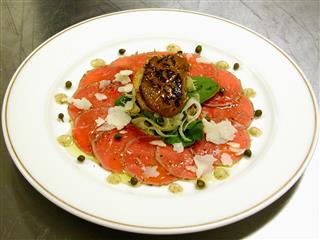 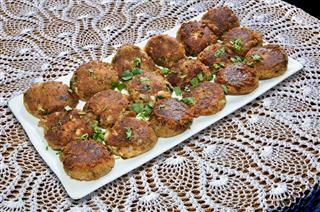 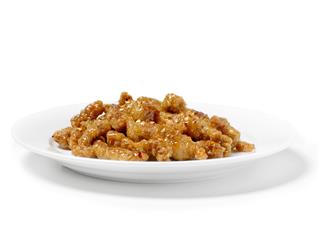 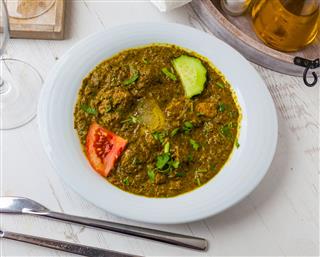 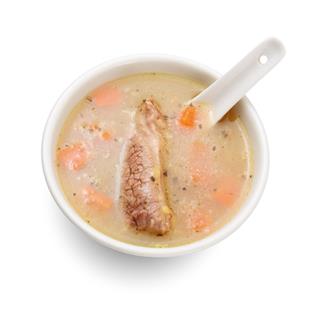