Comfort Foods from Around the World

After a long day's work all you crave for is comfort... that which is rendered only by your favorite comfort food. Here's to the consoling foods that bond people from all over the world.

Home / Ethnic Recipes / Comfort Foods from Around the World

After a long day’s work all you crave for is comfort… that which is rendered only by your favorite comfort food. Here’s to the consoling foods that bond people from all over the world. 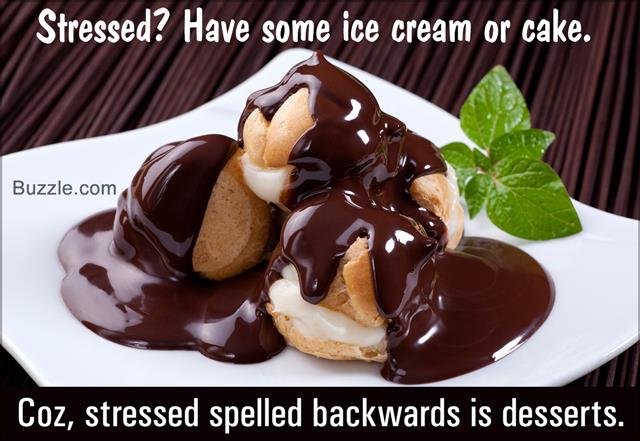 Food is therapy to one and all, and when we say comfort food, we really mean that. It releases dopamine and serotonin in your brain that makes you feel good.
― Brett Hoebel

When it comes to food, just the word in itself is comforting. The aromatic smell, the tantalizing tastes and textures prancing on your tongue, slowly making its way down to your gullet & presto comfort! Once on your lips forever on your hips is the epitome of life quotes. But honestly would you trade taste and comfort that good for a few calories?

Comfort food is high in carbohydrates and even higher in nostalgia. But hey, let’s face it, we are minions to our tongue, it wants what it wants and we gladly oblige. Honestly, nothing beats the homeland’s delectable delights. Here’s an extensively comforting list of soulful delicacies from around the world.

Comfort Foods from Around the World 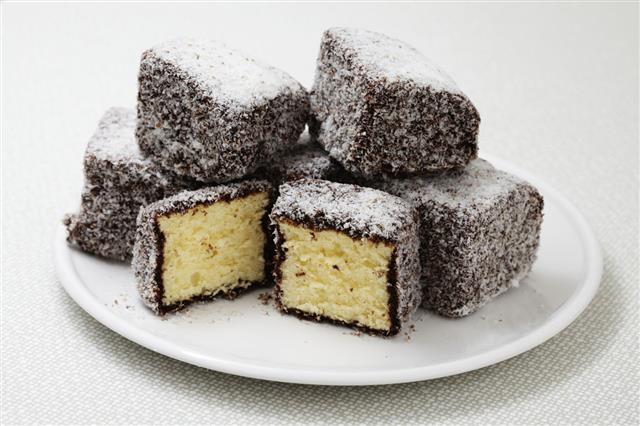 British settlers in Australia, brought along with them rabbits, poultry, and cattle to make the transition from their old homeland to new homeland easier. Most importantly they brought along their comfort foods, that they just couldn’t live without.

One such dessert that originated in this land is the Lamington. A traditional sponge cake, and icing, glazed with desiccated coconut. Sounds delicious doesn’t it? Here are more comforting and edible treats from this land.

Soup is an essential part of any Japanese meal. They are served after the main courses, along with rice and pickles. Miso soup is one such versatile soup which can be made with multiple ingredients viz. seafood, meat, tofu, vegetables or mushrooms. Miso soup is generally made of dashi and white and red miso. Some more comfort foods from Japan have been listed below.

Pancit Bihon is a Filipino noodle delicacy. The term pancit literally means convenient food. A food that is convenient is quite comforting as well.

Pancit are thin rice noodles fried with soy sauce some citrus, mostly with patties, along with sliced meat and vegetables. The bihon however, is taken from personal choice of flavors and recipes, with additions like cabbage and Chinese sausage.

Poutine is not just the national dish of Canada, but also the most favorite comfort food. Imagine, french fries, need I say more? But it gets even better, even after those two glorious words. French fries drenched in poutine gravy, made of butter, garlic, beef and chicken broth, and other few ingredients, only to be garnished with cheddar cheese.

Spicy Kimchi Stew (Kimchi chigae) is one of the most loved dishes in Korea. As long as you have and like fermented kimchi, you can’t go wrong. This dish is tad bit on the salty side, but it is meant to be that way as it is eaten with steamed/ boiled rice. A little bit of Kimchi, pork neck, kimchi juice, red chili flakes, salt and green onion make this delectable delight that most of Korea gorges on

Dim sum are the perfect examples of Chinese comfort food, because they literally mean, to touch your heart. Traditionally they are similar to hors d’oeuvres, along with tea to the travelers. However, there is a method to having dim sum. They come in an array flavors and assortments of sweet to savory dishes, along with mixed range of stuffing from meatballs to sweet cakes.

Most Indians happily gorge upon these savory delights, which can be found at every street corner. The taste of samosas may vary from street corner to street corner, but their main ingredients remain the same. Known for their triangular conical shape, they are basically shells made from refined flour, stuffed with a spice infused mixture of boiled and mashed potatoes, peas and green chillies, and deep-fried in oil. Generally served alongside salted green chillies, ketchup, and chutneys.

Shawarma or Shawurma is a meaty delight made by stacking up various meat from various animals. The skewered on a very large spit. This colossal stack of meat is slow grilled for hours. If the preparation wasn’t unique enough, serving of this meat is interesting in its own way. The meat is sliced off from the block of meat, and the rest is let to continue cooking.

Although this meat is served in a dish on its own, many prefer it pita bread with innumerable toppings viz. fattoush, tabbouleh, taboon bread, tahini, hummus, tomatoes, turnips, and cucumber.

Blini or blintchiki are a lot like pancakes, and are closely related to French crêpes. They are made of yeasty batter, with a splash of milk or water, and left to rise. Only to baked to a golden hue of perfection. The recipe varies with the addition of potatoes, apples, raisins. At times stuffed with vegetables, onions, sprouts, farmer cheese, cottage cheese, potatoes, meat, chicken, fruits, or jams, folded and rolled only to be re-fried into a heavenly delight. If that wasn’t enough, it served alongside jam, honey, caviar, butter, and sour cream.

Baklava is probably the most favorite and classic Greek Desserts, preferred by not only the Greek but world over. Greek pastry made of flaky dough, layered with spiced nuts, bathed in sugary sweet syrup. If that doesn’t get you hungry for more I don’t know what will.

The French and their food are inseparable, you will often find them saying, Mangez bien meaning Eat well instead of live well. They strongly believe in La vie est trop courte pour boire du mauvais vin, meaning Life is too short to drink bad wine. One such comfort food that hails form France is their Boeuf Bourguignon, which is also known as Beef burgundy. A beef stew, braised in red wine and beef broth, flavored with onions, garlic, and a bouquet garni (bundle of herbs), pearl onions, and mushrooms.

Tiramisu what a perfect name for this tasty delight. Tiramisu translates to lift me up or pick me up. And lets face it, who wouldn’t love to pick up this sinfully delicious delight. Lady fingers (sponge cake) drenched in rich delicious coffee, layered with whipped cream, sugar, eggs, mascarpone cheese, and cocoa.

A ‘Full English breakfast’, unlike its name is devoured for breakfast, bunch, lunch, dinner, and as an in between meal. Such a meal fit for a king or queen, often consists of back bacon, baked beans, eggs, British sausage, tomato, mushrooms, and toast served with beverage such as coffee or tea. Other add-on combinations consist of black pudding, potato chips (french fries). Following are some more favorites from this land.

Boerewors is mostly popular in the Southern parts of Africa. It is a long sausage which is formed into a spiral – mainly made from ingredients like minced beef, pork, and lamb seasoned with spices. Boerewors is derived from two Afrikaans words boer meaning farmer and wors meaning sausage.

Huevos Rancheros is one of the most popular comfort foods of Mexico. Sautéed bell peppers, onions, and sprinkled with herbs and spices to give it that extra kick of heat, taste, and flavor. All these ingredients are cooked in enchilada sauce and chicken broth, and served with tortillas and eggs. It is quite easy to see why this dish is one of the favorites.

Americans love their food, especially their comfort food. They are true foodies at heart, encourage foods from all over the world, and make it their very own. Be it sweet, savory, salty, or be it baked, deep-fried or frozen, if it tastes good, they love it.

Now that you know what the world of foods has to offer, you must know this is not the end. Now, let’s move on to the foods that have crossed all barriers and boundaries, and have united the world in the best way possible. Following are some classic comfort foods that are popular all over the world.