A sure way to play a good host is to have some fabulous cold finger food recipes in your kitty. This article has some good ones that you can perhaps add to an already existing list or begin your list with. Enjoy! 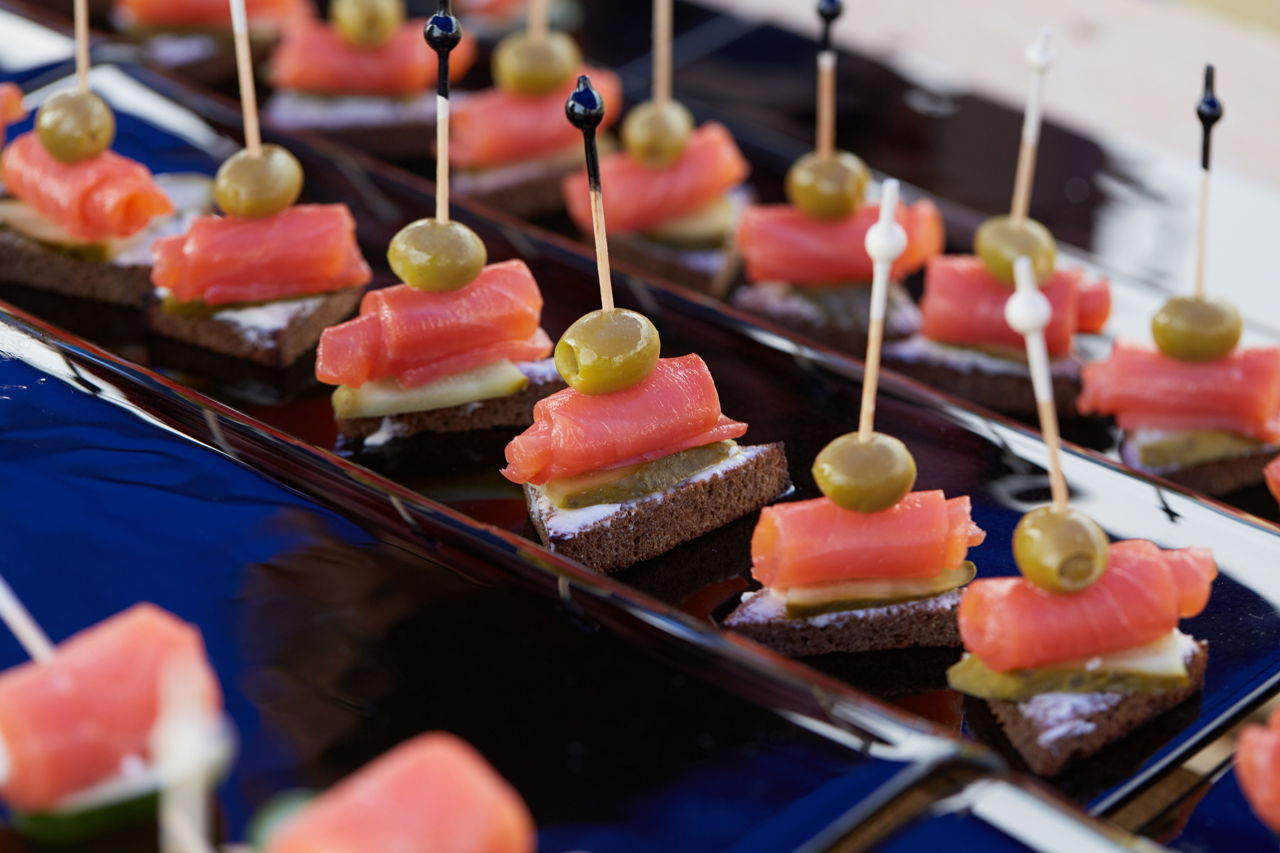 A sure way to play a good host is to have some fabulous cold finger food recipes in your kitty. This article has some good ones that you can perhaps add to an already existing list or begin your list with. Enjoy!

What should you do if you have a bunch of hungry people, who’re not as hungry but instead judgmental about the food that they’re going to receive to satiate their said hunger? Whip them up with something delicious, right? Let’s add a twist to that. How about you having a group of hungry, judgmental people, and you have just under an hour to prepare something scrumptious? Now comes the real task, doesn’t it? Don’t get all flustered! This Tastessence article is just the thing for you. Why don’t you keep the gang occupied with some of these cold finger foods. They’re perfect for people who are really picky about what they eat.

Nothing says ‘yummy and easy-to-make’, better than a tray full of tiny little sandwiches, just waiting to be grabbed and gobbled. Everyone likes sandwiches, so you don’t need to worry about that either. Here’s how you get that tray of mini sandwiches ready in a jiffy.

Here’s how you make them –

If there’s one all time favorite cold finger food that can please any kind of crowd, and distract them long enough for you to prepare the main course, it’s chips and dip. Let’s check out a ridiculously easy recipe for a delicious cheese sauce that the chips can be served with.

First of all, what are cake pops? I’m sure you’re all well aware of lollipops. Now, simply substitute that yummy piece of candy with an even yummier piece of chocolate chip cake! Yes, I guessed that would grant me your undivided attention. So, let us see how to make them, shall we?

After all those scrumptious and easy to prepare cold finger foods, there’s no way they can say that they didn’t enjoy them! They’re simple, tasty, healthy and a little pampering! Perfect ingredients for a happy stomach, don’t you think? 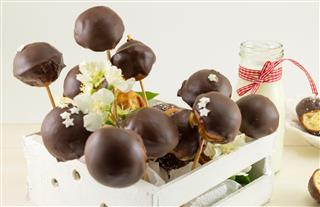 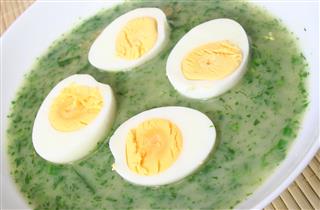 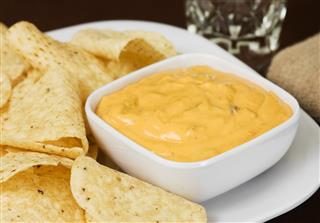 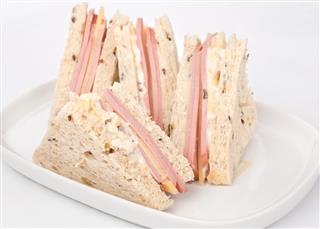