Truly Surprising Bubble Gum Facts That are Bound to Astound You

Bubble gum has been a rage among the youth for decades now. Here are some cool facts about bubble gum, that are bound to leave you astonished. 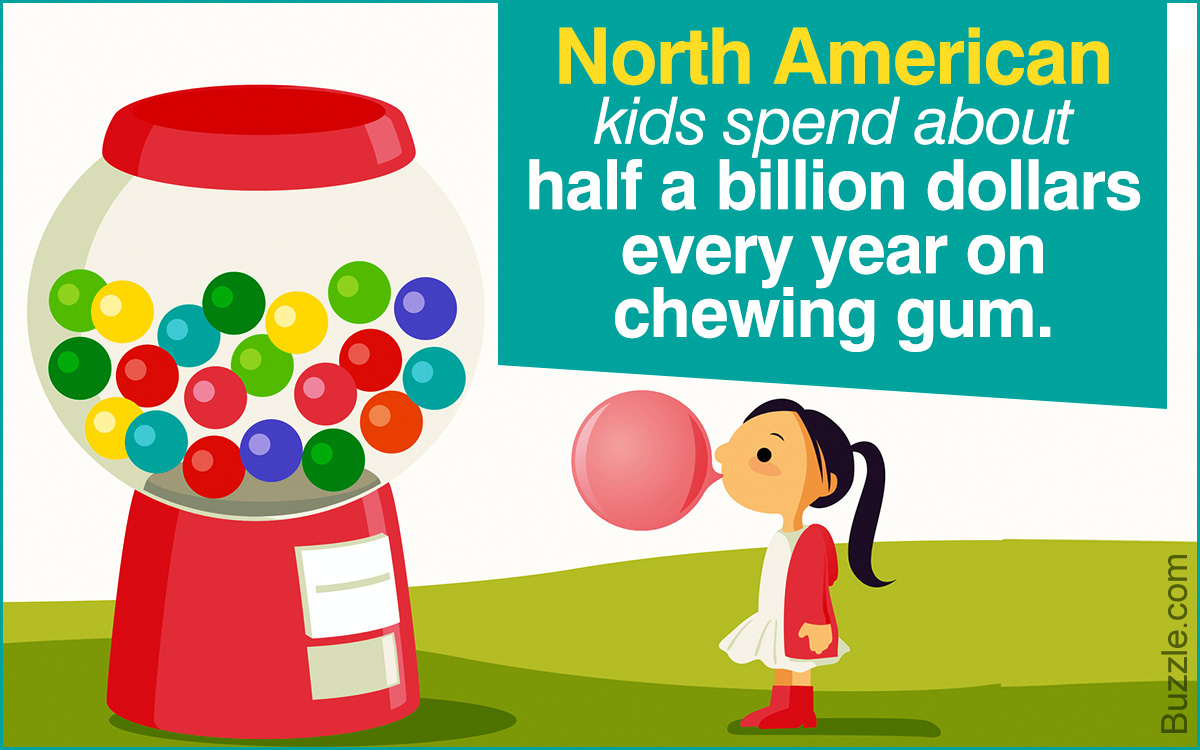 Bubble gum has been a rage among the youth for decades now. Here are some cool facts about bubble gum, that are bound to leave you astonished. 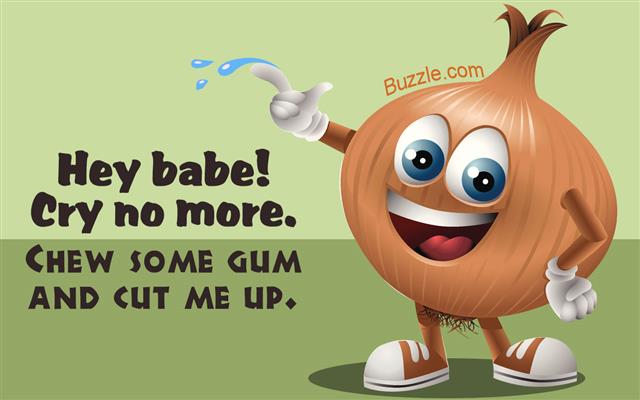 People the world over enjoy chewing bubble gum. This tiny pink piece of gum helps relieve stress, and it even helps one concentrate! There are many people that tend to get confused between chewing gum and bubble gum. However, there is one main difference between the two, and that is the gum base. Chewing gum base is a natural gum called chicle, harvested from the sap of a tropical tree called a Sopapilla. This kind of gum is chewy, but it will not blow to form a large bubble. Bubble gum base, on the other hand, is a mixture of starches and polymers made in a laboratory, and specially formulated to blow big bubbles.

Whatever the type, it is a hit with kids and also sportsmen. At you favorite game, you will invariably see your idol chewing away at some gum while contemplating his next move or tackle. Here are some amazing facts about this non-digestible snack.

So, the next time you go to a store and ask for some bubble gum, remember that you’re just one of the millions of people reaching out for that tiny pink stick. 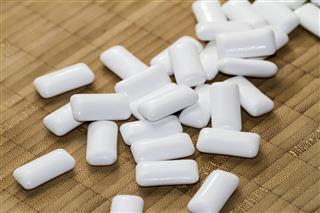