Writing about Scotch whisky, is like describing a sunset, there are simply no words, to convey the feeling this elixir gives. Scroll below to learn the best of this king of whiskies. 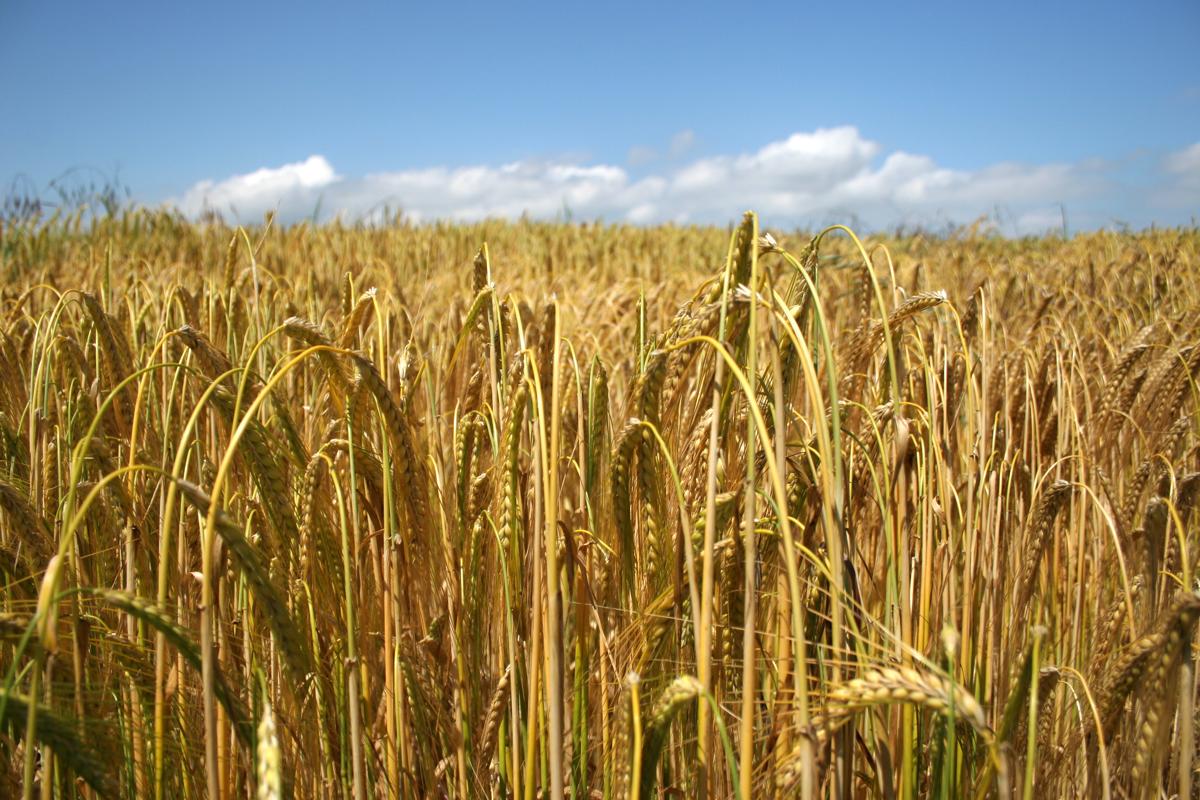 Writing about Scotch whisky, is like describing a sunset, there are simply no words, to convey the feeling this elixir gives. Scroll below to learn the best of this king of whiskies.

“Too much of anything is bad, but too much of good whisky is barely enough” – Mark Twain

Great men think alike. And they drink alike too. Winston Churchill, the greatest British politician, Dylan Thomas, soulful poet and the infamous crooner of That’s Amore Dean Martin have one thing in common. They loved to drink Scotch whisky. The ultimate in manly drinks, guaranteed drink for any occasion, happy or sad, is a glass of Scotch. It’s one of the greatest gifts Scotland has given the world, along with golf and Sean Connery. The word whisky comes from the Gaelic word “usquebaugh”, which means “Water of Life”. The Scots had the right idea. So if you are looking to add this magical water to your drinking menu, or trying to raise the bar on your whisky collection quality, then take a look at some of the greatest Scotch whiskies, available today. To make it more selective, the selections are divided into single malt Scotch and blended Scotch.

Before you get your drinking glasses out, you need to know these Scotch whisky traits:
✔ It is produced at a distillery in Scotland and no other country.
✔ It is made from water and malted barley, and matured in casks for at least 3 years.
✔ Its taste, color and smell are due to the combination of substances used in production, and the way it was made. For e.g. A peaty smell and taste from using peat heated fire, during malting.
✔ No additives other than water and caramel for color.
✔ Has an alcoholic strength between 40% to 46 %. Above 50 % strength is marketed as cask strength.
✔ The minimum age of Scotch whisky is 3 years old. The age statement on the bottle is the age of the youngest whisky used to produce that product.

Now that the basics of Scotch have been dealt with, take a look at the best Scotch whisky, made in Scotland and the mark of a blender’s pride.

This is a type of Scotch, where the whisky is made from water and malted barley at only a single distillery. It has not been mixed with whisky from other distilleries. This accounts for a unique taste per whisky.

This is a whisky made from a combination of whiskies from different distilleries. The percentage of malt and grain used, makes each blend different and reflects in taste. Whiskies used in the blending, are normally matured for 5 years, prior to blending.

Even the best of the best Scotch can taste like water, if you do not know how to “taste” the whisky. 4 key points when it comes to Scotch whisky : color, nose, palate and finish or aftertaste. For the smell and color, choice of glass is important. A nice deep glass tumbler should do the trick, to spread the liquid. For sticklers to propriety, a Glencairn, a narrow necked glass is the norm. Tilt and rotate the glass, to swirl the liquid around, and see how the whisky returns to the main body. A thin body, spreads thinly over the glass. A thick bodied whisky takes its time and slowly returns to the main liquid. Bring the glass close to your nose and take a deep whiff. Savor the smell and understand what is the source. For taste, take a small sip and roll it around your tongue. Swallow and see what taste remains in your mouth, this is the finish or aftertaste.

Tasting done, let the drinking begin. The best Scotch for the money, is a drink, that warms you in the coldest of winters, makes you smile during the saddest of times, and is a taste that remains with you, long after the bottle is empty.