Without a delicious sauce, the real fun of having chicken wings during a barbecue, is incomplete. A dip or a sauce adds an instant flavor to the food with which it is served. 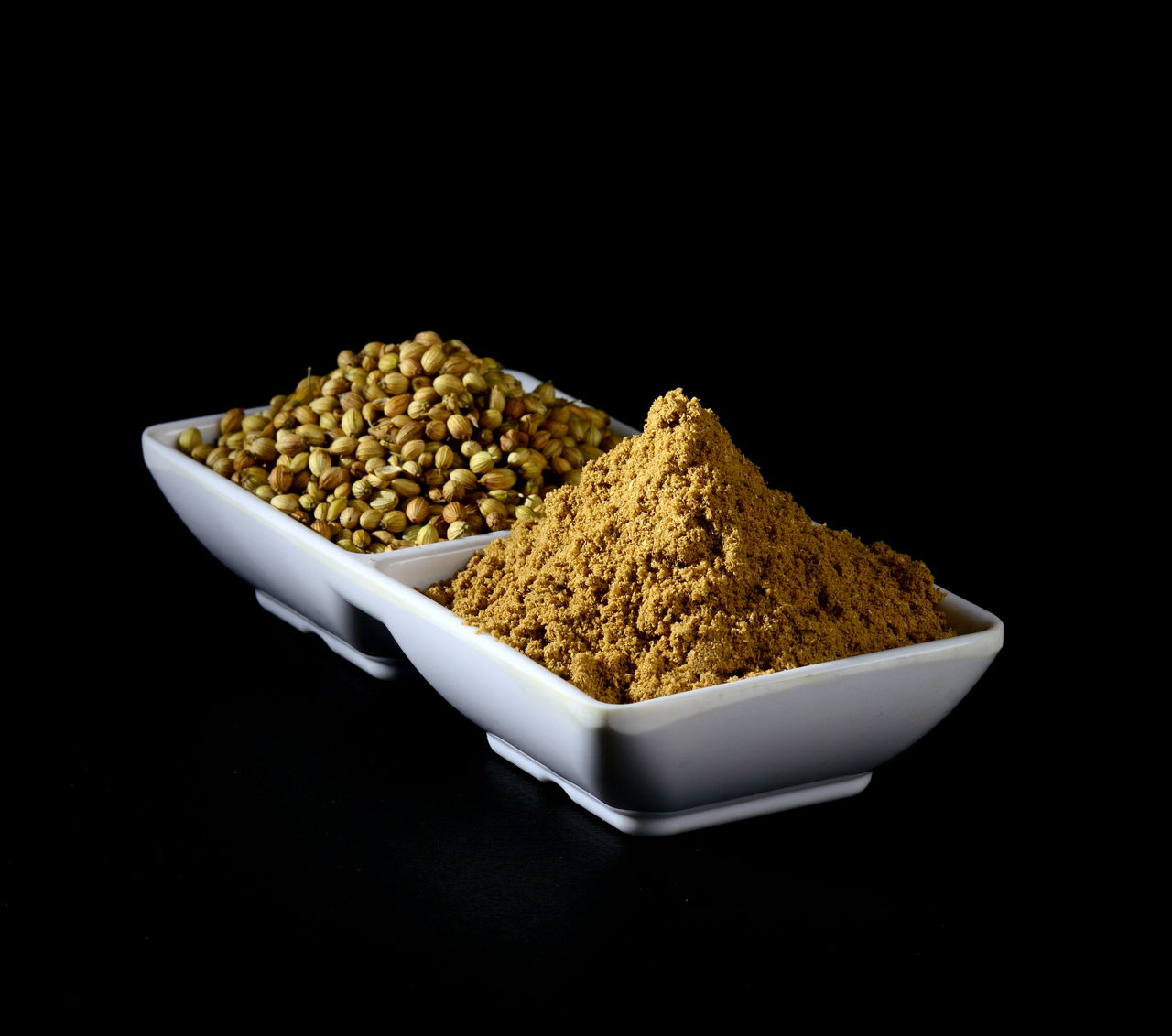 Without a delicious sauce, the real fun of having chicken wings during a barbecue, is incomplete. A dip or a sauce adds an instant flavor to the food with which it is served.

Buffalo wings, widely known as chicken wings, are easy to make. It’s a great appetizer for a party and never fails to please a crowd. There is a lot of speculation regarding its origination and history. It is said that the first ever buffalo wings were served in Anchor Bar and Grill in the year 1964 in Buffalo, New York, hence, its name. It is a crowd puller and great appetizer to serve at barbecues, parties, and small social gatherings. However, to enjoy a perfect batch chicken wings, it is also essential to have the perfect sauce. Let us look at some recipes on how to prepare some delicious dips.

How to Make Buffalo Wing Sauce

Heat a pan over a medium flame and roast the cayenne peppers in it. Toss them around at regular intervals. Now, add a little water to the pan and bring it to a boil. Drain the water and put the peppers in a blender. Pour the ½ cup of water, including the vinegar, into a blender. Add the salt, before blending the mixture.

Add the butter to a pan and let it melt. Put the onions, garlic, tomato, and the entire bottle of hot sauce, into the pan. Let this mixture cook for 5 minutes. Pour it into the blender and give it a good blitz for 3 minutes.

Now, add the lemon juice, honey, and ketchup, to it; blend again. Now, pour this entire blended sauce into a pan and let it simmer for at least 15 minutes. Serve it with hot and crispy chicken wings.

Take a skillet and place it on a medium flame. Add the chicken and hot sauce, next. Now, add the ranch dressing and cream cheese to the skillet. Stir this until it is cooked well. Add ½ of the shredded cheese to it. Let it cook for 2 minutes. Now, shift the entire mixture to a slow cooker. Dunk the remaining shredded cheese into the mixture, and let it cook on a low flame until it gets hot and bubbly.

Heat a saucepan over a medium flame. Add the chicken, diced tomatoes, green chilly peppers, cream cheese, and the cream of chicken soup, to it. Cook this mixture for 20 minutes. Keep stirring it. Turn off the flame when you get the desired consistency.

Preheat an oven to 350 °F. Heat the shredded chicken in a saucepan on a medium flame and add the hot sauce to it. Make sure you add enough sauce so that the chicken pieces are well-coated; it helps them turn juicy.

Take an 8×8 glass dish, spread the cream cheese on the bottom, and keep it aside. Now, take the chicken mixture and spread it around the dish. Pour the blue cheese dressing into it and spread it out, again. Sprinkle the mozzarella cheese over the mixture and bake it for 20 minutes. Serve it hot.