Bathtub gin? Name sounds funny. Learn how to make bathtub gin, recipe and preparation method of which is discussed below.

Bathtub gin? Name sounds funny. Learn how to make bathtub gin, recipe and preparation method of which is discussed below. 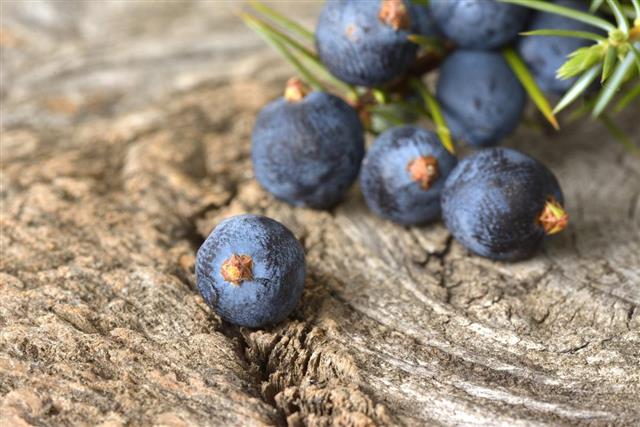 Gin made in bathtubs. I mean, that’s what it is supposed to mean, isn’t it? Superficially. The term ‘bathtub gin’ first appeared in the year 1930, referring to poor-quality liquor that was being made. You wouldn’t want to drink it, or would you? While regular gin is made with re-distilling neutral grain alcohol with added botanicals, bathtub gin was made during America’s prohibition of alcohol. It was made illegally and privately.

It wouldn’t be wrong to call bathtub gin a crude version of the regular one. The name might perplex you, but this gin wasn’t really created in a bathtub. Instead, it was created by steeping grain alcohol along with water and juniper berries in a jar so large, that it was impossible to fill it in a sink. It was then, that the jar was filled from the tap of a bathtub, and hence the name bathtub gin gained significance.

America’s prohibition of alcohol resulted in the banning of distillation in the entire country and, as a result, it wasn’t possible to fetch grain alcohol. So, denatured alcohol was brought into use in order to make gin. This poor quality alcohol that led to blindness, maladies, and death in many people. No wonder the bathtub gin tasted pathetically foul, and hence, was added to many cocktails in order to masquerade it’s dry and filthy flavor.

Gin was preferred over other alcohol types during America’s prohibition of alcohol for the simple reason that, unlike whiskey and wine, which took ages to refine, gin could be made quickly. Today, amateur distilled spirits like Moonshine have taken place of bathtub gin. In order to make this gin, you need the following things:

Preparation: In the very first place, flush the bathtub you’ve chosen to make the gin in. Moreover, don’t forget to bar the drain with the plug. Now, after your bathtub is completely neat and clean, dump juniper berries into the tub, and pour in the cheapest alcohol you can find. If you can find Moonshine, well and good. If you can’t, any cheap Vodka would do the trick. Pour all of it into the tub, and let the mixture soak for a long while.

Until you like the flavor, you could let the mixture be. When you’re done waiting for days, you could take it out, and taste it. If the taste is unbearably bad, you could mix it with tonic or any sort of wine. At least you could possibly be able to gulp it in, thus, cutting its unbearable taste.

Well, that’s how you make bathtub gin. It’s easy, if you ask me. You know, for once, you might end up goofing up with the taste, if at all you attempt to make phenomenally-tasting gin, but when it comes to degrading the taste, you’ll never go wrong with making bathtub gin.

For the most part, you really need not drink bathtub gin when you’re bestowed upon with the best brands of gin available in the market. However, if you’re still hell-bent on drinking bathtub gin at least once, accompanying juniper berries with cardamom, cloves or basil would still make the taste a bit bearable. 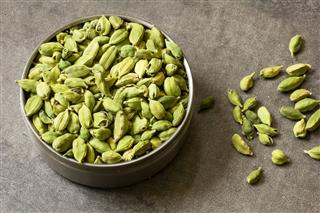 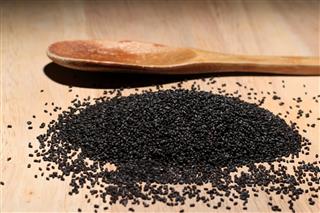 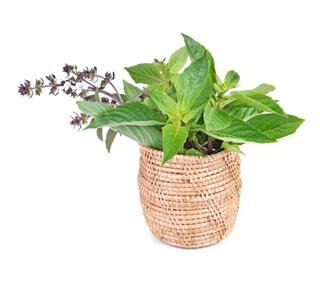