From lamingtons and pavlova to kangaroo burgers and emu steaks, Australia has a cuisine that is as unique and varied as its wildlife and vegetation. Here are some interesting facts about Australian food. 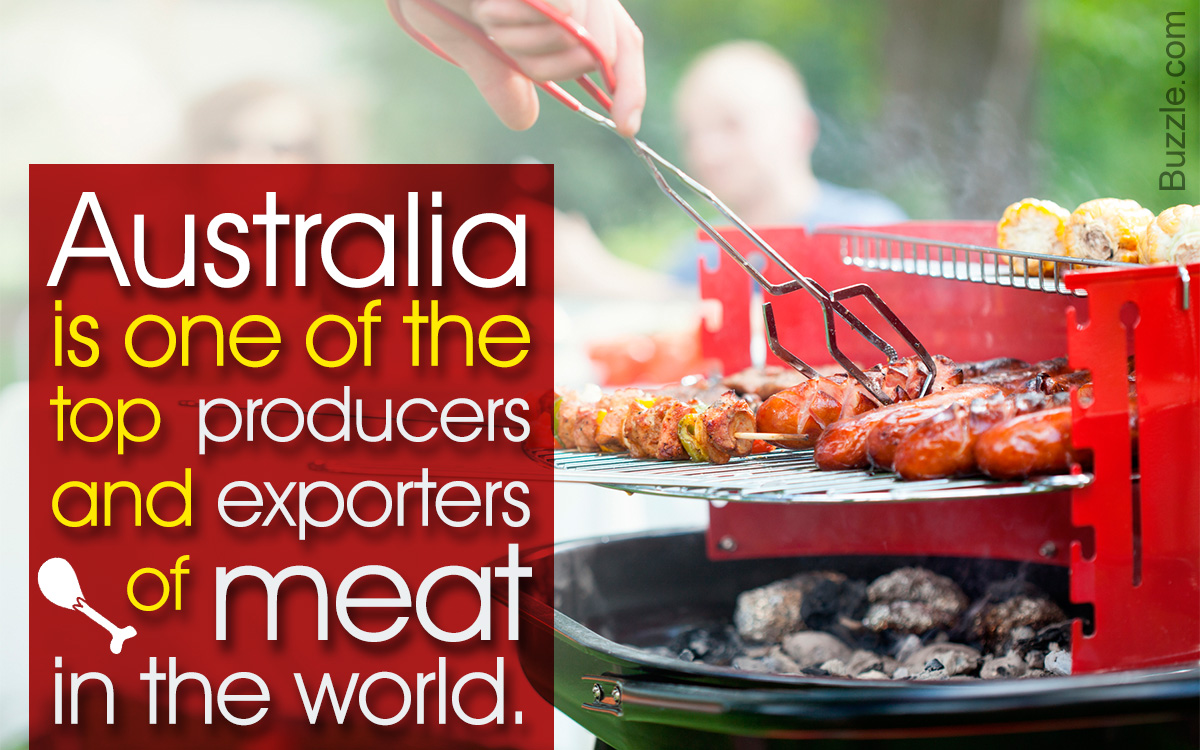 From lamingtons and pavlova to kangaroo burgers and emu steaks, Australia has a cuisine that is as unique and varied as its wildlife and vegetation. Here are some interesting facts about Australian food.

Australia, the Land Down Under, home of the kangaroo, the koala and the kookaburras, is an island continent that was colonized by European settlers in the later half of the 18th century. Australian cuisine is commonly dismissed as heavy, fast food cooking or weird dishes with kangaroo or crocodile meat as ingredients. Wrong and wrong again! Like its indigenous flora and fauna, the landscape of Australian cooking and food is varied and diverse with surprisingly twists to normal recipes. Scroll below for some interesting facts about Australian food.

The large coastline (11 million sq km) of Australia is home to many aquatic species, so it makes sense that seafood is a predominant food choice. Australia has nearly 600 varieties of fish, both ocean and freshwater, so fish species like the barramundi, abalone and lobsters feature regularly amongst most Australian recipes.

With seafood, the global touch that is unique to Australian cuisine, is apparent here. No matter what the species of fish used, it can be cooked in a myriad of ways, such as spiced up Indian curry style, or stir-fried with noodles for an Asian taste, or the European way, baked, glazed and served with pasta. A favorite fast food style is beer-battered fish and chips.

Australia is one of the top producers and exporters of meat in the world. It is the second largest exporter of beef. Other meats include lamb, mutton, pork and to a lesser extent, chicken. Australian steaks (porterhouse’s, T-bone) and meat cuts are prized for the select quality and caliber of the meat.

Exotic meats like kangaroo, crocodile, emu and snake meat can be found in groceries and butcher shops and are exported as well. The amazing choice of meats and the permanently sunny Australian climate makes barbecuing or “barbie”, an ideal cooking style.

Vegetables and fruits are seasonal in growth, so their consumption and use in recipes and foods varies according to climatic conditions. Typical Australian veggies include: artichokes, carrots, peas, zucchini, sweet potatoes and lots more.

When it comes to fruits, Australia excels itself. Along with fruits like strawberries, bananas, and grapes, native fruits like quandong, riberry, kiwifruit, Australian navel oranges, muntries, finger lime, and the macadamia nut round up the colorful and delicious fruits available in local markets.

For camping, Billy tea is the ideal beverage. Over a camp fire, tea water is prepared and a gum leaf is added for a zingy and distinctive taste. Billy tea is as Australian as the kangaroo and even features in the unofficial anthem and official Australian camp song, “Waltzing Matilda”.
The Europeans may be famous for being wine connoisseurs and experts but did you know that Australians rank fourth amongst wine exports, with an estimated 760 million liters of wine exported yearly!

Modern Australian cuisine is a mixture and interesting blend of different cuisines. The native Aboriginal and “bushfood” style of cooking mixed with the influence of the English settlers and the various settlers from different cultures such as Asians and Arabs, added their cooking styles and foods into the mix.

Today, Australia is a unique “melting pot” of global cooking styles and foods, with Chinese, Thai, Japanese, Lebanese and African on one side and on the other, Greek, French, Spanish and of course, the English. The array of unique Australian dishes available highlights this contrast, with recipes like fish and chips, Pavlova, curries and kebabs.

Another noteworthy point regarding Australian cuisine, is the level of creativity and inventiveness of local chefs and restaurants, in whipping up dream concoctions. Previously unheard of combinations like kangaroo meat in a Thai curry or Italian spaghetti with balmain bugs (a type of lobster) are made. Then there are trend-setters like Tetsuya Wakuda, whose restaurant (Tetsuya’s) offers food with a French and Japanese taste and style, using pure Australian elements.

Some famous and as “Australian as the kangaroo” dishes are:

It’s clear from the above facts, that Australian cooking is not “Throw another shrimp on the barbie”! There is a unique taste and fresh feel to Australian ingredients, be it meat or vegetarian. And the innovative flair to most recipes has to be commended. So if you are ever heading down under, bite into a Vegemite sandwich or try a balmain bug sizzler or if you are feeling really brave, how about a kangaroo fillet burger? The resulting taste may end up surprising you. 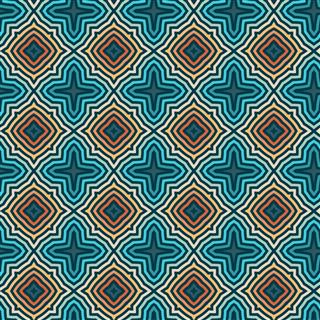