Asafoetida Substitutes That are Easily Available in the Kitchen

Asafoetida is one of the best substitutes for onion and garlic in a dish, and has been used by Indians for a very long time now. Generally known as a digestion booster, asafoetida is however cut with wheat flour pretty often, which makes it a no-no for gluten intolerant people. So, here are some substitutes that you can use if you know what this spice does to your delicacies. 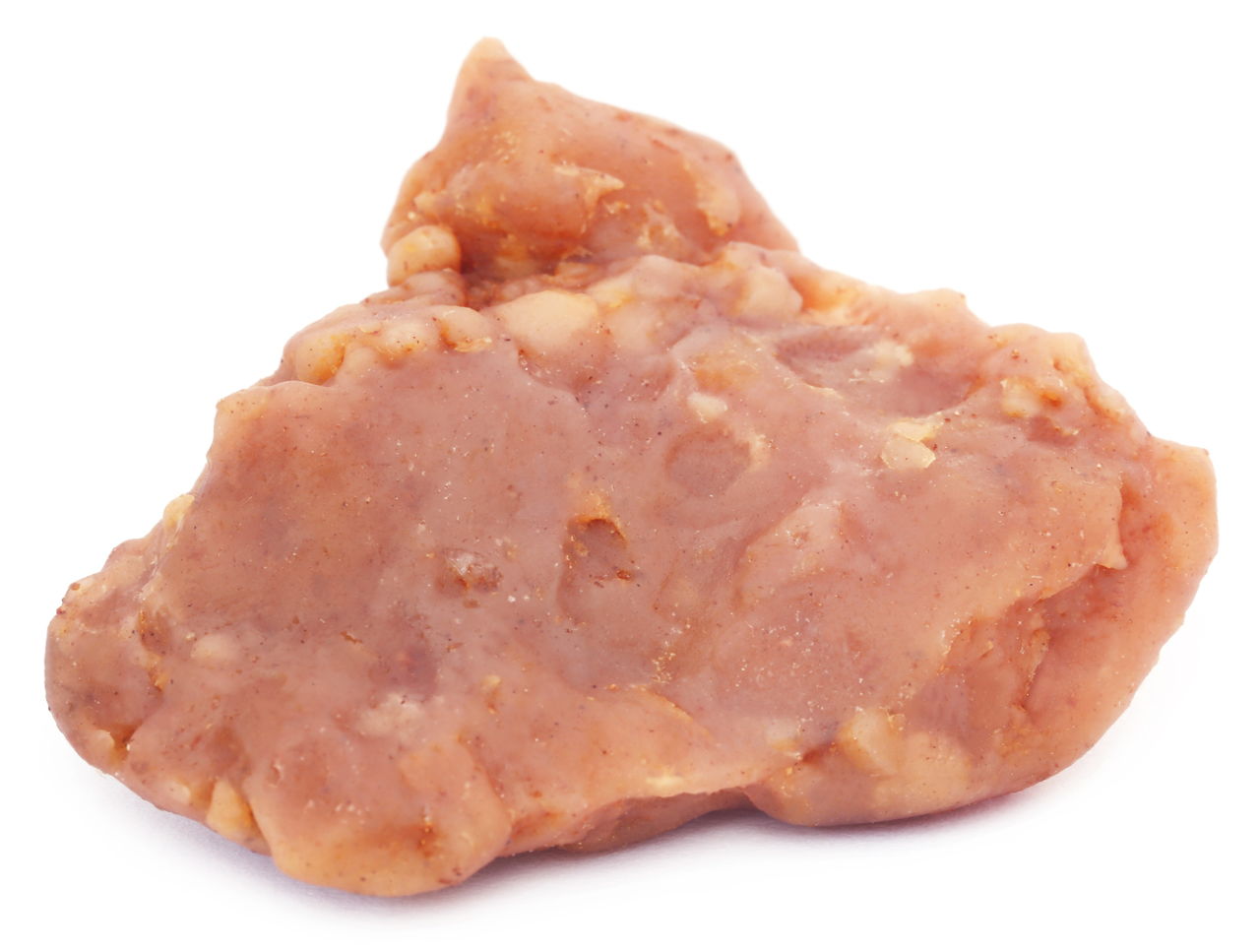 Asafoetida is one of the best substitutes for onion and garlic in a dish, and has been used by Indians for a very long time now. Generally known as a digestion booster, asafoetida is however cut with wheat flour pretty often, which makes it a no-no for gluten intolerant people. So, here are some substitutes that you can use if you know what this spice does to your delicacies. 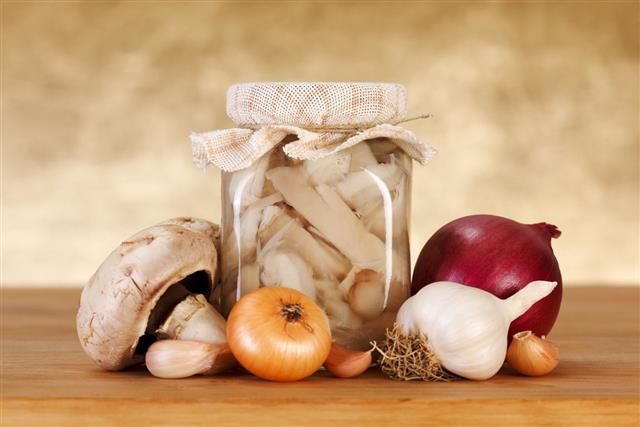 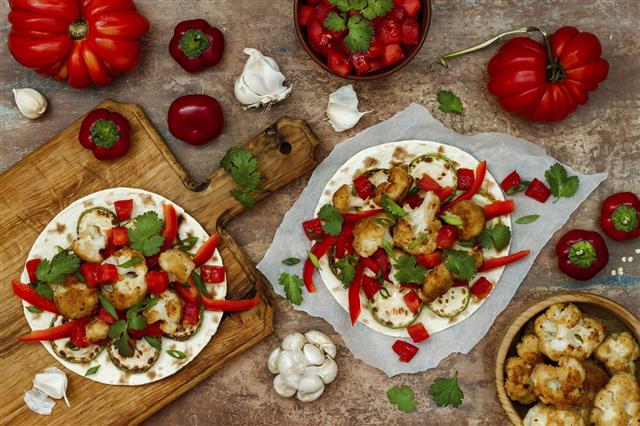 A name derived from the word ‘fetid’, or more specifically ‘foetid’, owing to its strong, pungent sulfurous odor, asafoetida emits a rather foul-smelling odor. What is asafoetida, you ask? Well, it is a yellowish spice which has been widely used in the cuisines of India, Pakistan, Afghanistan, Iran, and certain Mediterranean countries, for centuries altogether.

While on one hand the Persians hailed this spice, calling it ‘Food of the Gods’, given its innumerable health benefits, many choose to address it as ‘Devil’s Dung’, ‘Devil’s Durt’, and ‘Stinking Gum’, given its malodorous nature. So strong is its smell, that one has to store this spice in tightly-lidded container. Otherwise, you can rest assured that all your other spices will take on the quintessential pungent stench of this native central Asian spice.

The best part about this resiny gum, obtained from the sap of a perennial plant, resemblant of giant fennel, which is then dried and sold either granulated or in blocks, is that it may have an unbearable fetor when raw, but it emits the exact aroma of sautéed onions or leeks when sprinkled in some dishes while cooking. But asafoetida, or asa-fétida in French, can pose gluten problems for some who are gluten intolerant, since sometimes the product is cut with wheat flour. So, what asafoetida substitutes can you opt for in that case? Well, following are some great alternatives that you can choose from anytime you want.

Asafoetida is very beneficial to the human body in a number of ways. It is an anticonvulsant, a germicide, a natural contraceptive, and is known to combat and remedy the ill-effects of asthma, bronchitis, influenza, and wind- and flatulence-related problems. It also helps alleviate toothaches, harness violent mental agitations, and treats male phallic problems such as premature ejaculation and nocturnal ejaculation, along with impotency.

So, it is ideally a good additive for a multiple dishes. It loses its sulfurous odor when cooked.

For ages, people who refuse to include garlic or onions into their daily food, by personal choice or by way of abstinence after receiving diksa or spiritual initiation mantra, as is the case of many Hindus, Jains, and Buddhists, have been using asafoetida or hing in their food.

It is a pity really, if you cannot consume this beige-yellowish spice which is a potent opium antidote. Even the herbal oil of asafoetida can be used in cooking in order to remedy the havoc caused by cholesterol in some people. Nevertheless, you can always fall back on the above substitutes to yield good results, sans disappointment. 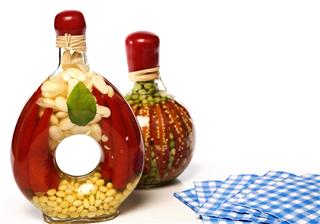 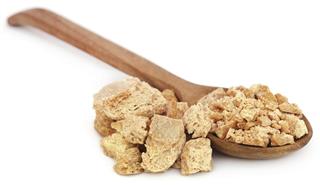 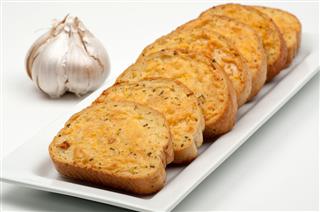 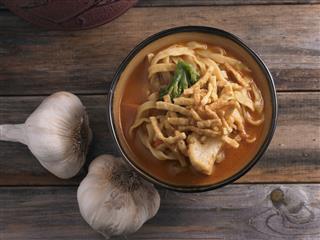 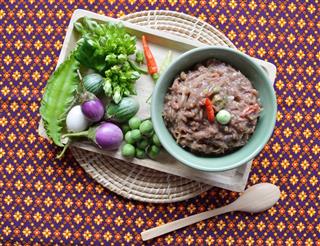 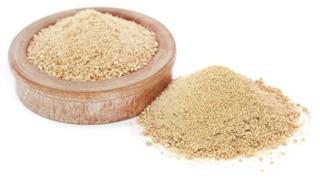 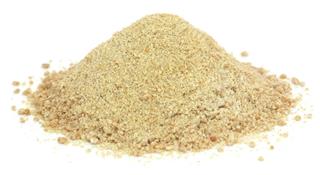 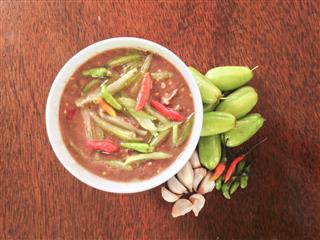 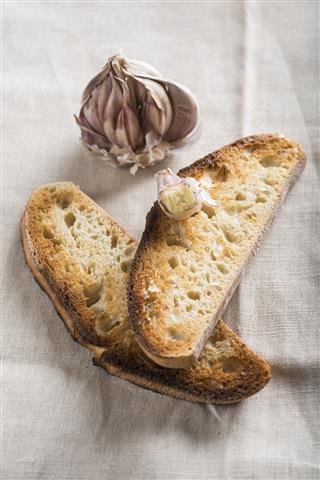 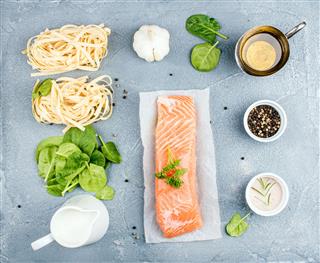 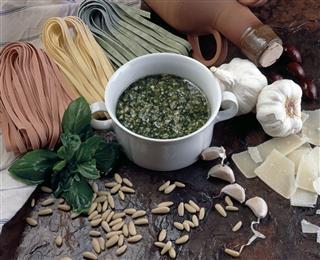