When one talks about arrowroot, it is often about using it as a thickening agent. However, other than its use for thickening, there are a number of recipes where arrowroot is one of the main ingredients. Get to know some interesting recipes here... 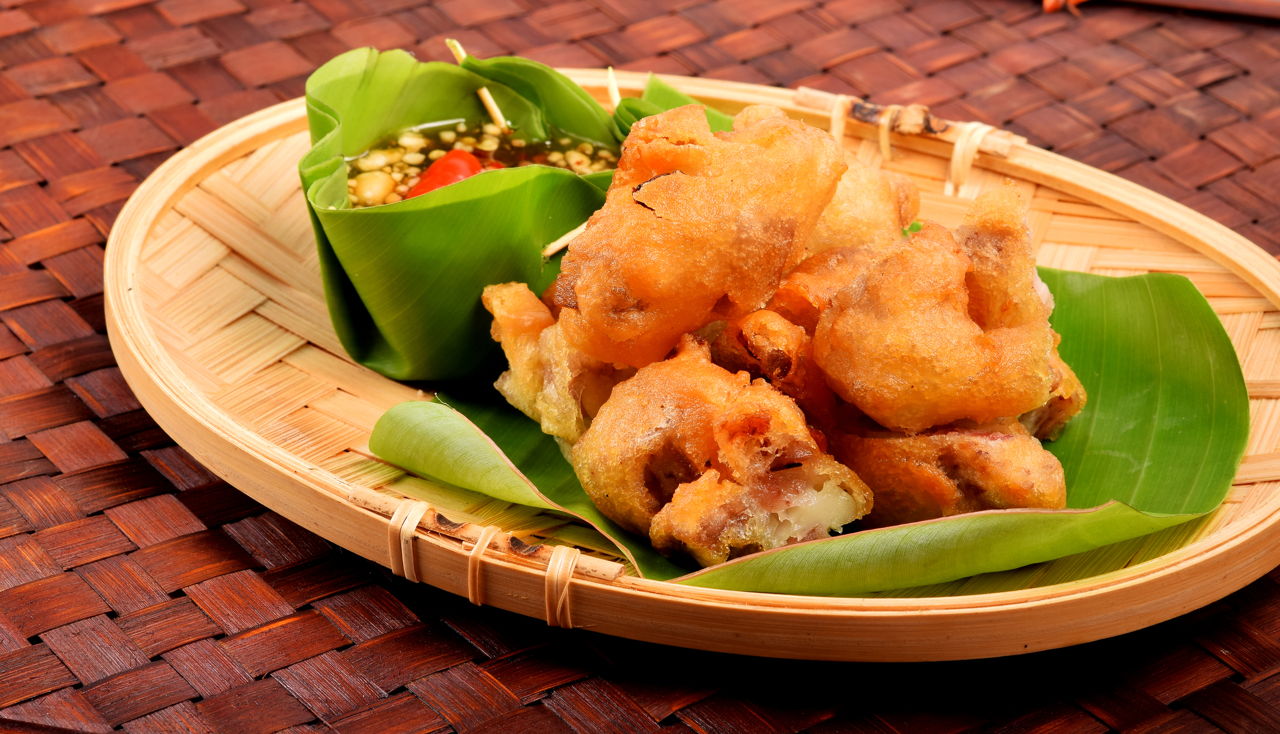 When one talks about arrowroot, it is often about using it as a thickening agent. However, other than its use for thickening, there are a number of recipes where arrowroot is one of the main ingredients. Get to know some interesting recipes here…

Arrowroot is a tropical, perennial tuber. To make arrowroot powder, the rhizomatous part of the arrowroot plant is used. The plant has special uses in the West Indies, where it was used for treating arrow poisoning, therefore the name arrowroot. Other than West Indies, it is also commonly found in other tropical countries like India, Philippines, Thailand, Mauritius, Brazil, etc. It is known to have 23% starch. The starch from arrowroot is said to be of higher quality as compared to starch derived from potato or cornstarch. To derive the starch, the tubers are harvested, after which they are washed, descaled and beaten to form a pulp. The pulp is strained to remove the milky juice, which is then allowed to settle. At the bottom is the starch. The starch is dried, which in turn results in arrowroot powder. There are many arrowroot recipes which one can make use of to make some interesting fare for the family.

Are you in mood for some different kind of dessert? Then you will certainly want to try arrowroot pudding. It is one of the easiest to make desserts and will be gone in no time.

If you are allergic to gluten or staying away from it, then you will no doubt want to try this recipe. This recipe also does not contain sugar, which makes it a perfect bet for people with diabetes.

One of my favorite desserts is custard. When I found the recipe to make arrowroot custard, I was thrilled. I tried the recipe and was ecstatic, for it was the best custard I had ever had. Here it the recipe, which you will want to try to fall in love with.

One of my personal arrowroot recipes is the white sauce made with arrowroot. According to me, this sauce tastes much better as compared to the regular white sauce. 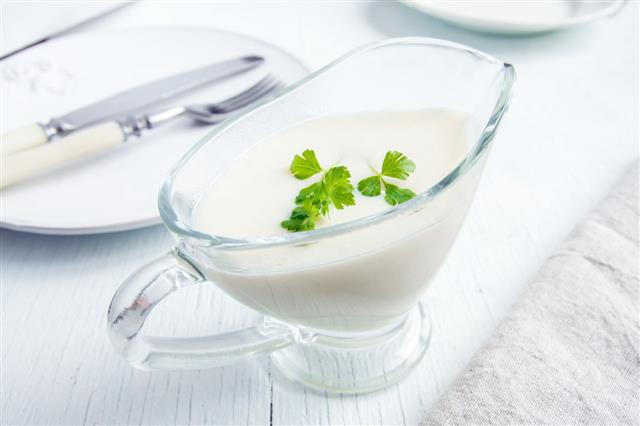 There are different arrowroot substitutes which you can use according to the arrowroot recipes you are making. However, it is best to use arrowroot powder itself. Other than the recipes mentioned here, there are a number of arrowroot flour recipes which you can also try out.