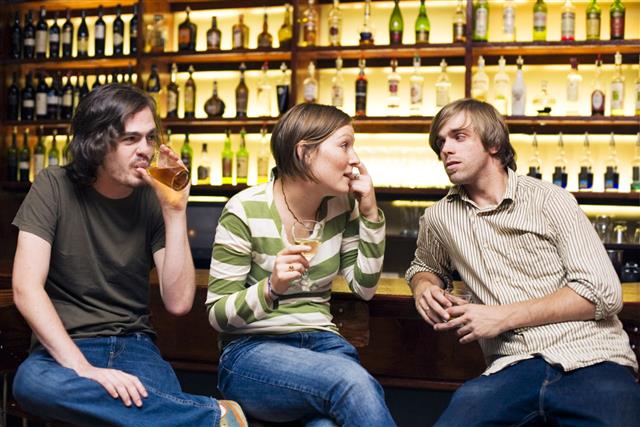 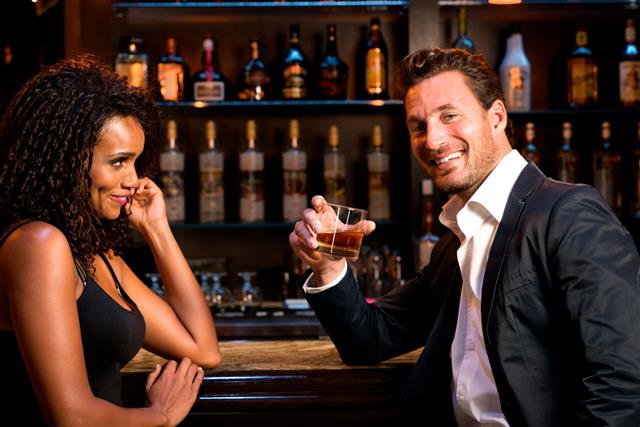 Enjoying a single malt scotch is an acquired taste, which is a matter of personal experience rather than theory.

Having a drink incorrectly is a criminal waste of good liquor, especially if it is your first time at tasting a new spirit. It can ruin the whole experience and leave behind a foul taste and memory. In other words, the first Scotch experience can either make or break your relationship with just one sip.

A single malt scotch has complex and versatile spirits. The beauty of this spirit is that it can be had as an aperitif, with a meal, or even after a hearty meal. Therefore, it deserves to be had correctly to get its optimum flavor and gain a wholesome experience.

Let’s begin with which Scotch to buy. Remember this golden rule, older or more expensive, single malt Scotch is not necessarily better. Try a 12-year-old single malt before you try one that is much older.

What is a Single Malt Scotch?

While whiskey is made all over the world, Scotch can be called Scotch only if it is made and bottled in Scotland alone.

Single malt scotch is made from a single distillery. It is made only from malted barley and water, and aged in Oak barrels, whereas whiskeys, can be made from barley, malted barley, rye, malted rye, corn, and wheat and matured in Charred white oak.

Remember one golden rule: all Scotch is whiskey, but not all whiskey is Scotch.

How to Drink Single Malt Scotch

Technically speaking, a dram is no more than ⅛ of a fluid ounce. However, nowadays, dram is no longer a teaspoon full but is more commonly known as a glass of scotch.

Enjoying Scotch is an acquired taste. You might not like Scotch the first couple of times that you may try it. Drinking your first dram incorrectly can dishearten you from ever trying it again due to its harsh and burning taste. However, having one correctly will allow your palate to grow and for you to appreciate this drink better.

Adding water to a single malt will change the composition of the spirit. It will dilute the strong taste and aroma, but since you’re just developing the taste for it, it’s better to have it mellow. Add a few drops at a time or you can try half-and-half, depending upon the strength of the Scotch. Use still spring water rather than tap. This is because tap water may contain some chlorine and dissolved minerals that will tamper with the taste.

There is no such thing as too much ice, so remember not to add more than one or two cubes. Add the ice before pouring in the spirit. This will slowly dilute your drink while keeping it icy cold the whole time. It will also eliminate the burning sensation and allow you to enjoy its rich and smooth taste.

While using ice, it is advisable to use ice balls rather than cubes as it melts slower.

If you haven’t liked the flavor of Scotch, try it in a mixer or cocktail. Add in some soda, lemonade, or ginger ale to your whiskey. This will distract your taste buds from the main taste of the spirit, while slowly getting you used to its flavor.

It is recommended to try the Scotch neat. If you ask a Scotch snob, he will tell you that adding anything to a single malt will ruin its flavor and aroma and that it is a big no-no. However, since you are having this spirit for the time, it is okay to avoid having it neat till you’ve learned to appreciate its intensity.

How to Taste a Single Malt Scotch

People generally have a dram out of any rock glass or tumbler. However, it is preferred that you try your first dram out of a tulip glass. This is because the structure of the glass focuses the aroma while introducing the spirit onto the tongue. If you don’t have one however, you could try it in a wine glass.

Pour yourself a dram depending on your previous alcohol experience. Anywhere from half an ounce to an ounce of Scotch should be ideal. Then gently swirl the drink to release some of its strong acidic fragrance. Coat the glass with some Scotch as this will help it evaporate a little and enhance the aroma.

Bring the glass up to about your chin level and very gently wave it side to side. Tilt the glass slightly towards yourself. Place your nose around an inch above the rim. Keep your mouth slightly open as you inhale the aroma through your nose. Carefully take in a breath through your nose. Concentrate and notice the components of the aroma.

Sip in a small amount of Scotch. Now this is the hard part. Hold the spirit in your mouth for about 10 seconds; yes, you will feel a burning sensation on your tongue, but hang in there. Once the burning subsides, you will begin to taste the sweetness of the spirit. Swirl it around in your mouth before you swallow your first sip.

After you’ve held it in your mouth, you will realize how smooth its texture is and that it goes down without burning your throat. Exhale keeping your mouth open and taste the flavor that the Scotch has left behind on the walls of your mouth, tongue, and gums. As you slowly breathe in, observe the aroma and taste. This is called the finish.

You might be tempted to try Scotch neat, it is recommended that you begin with baby steps and ease your taste buds into enjoying the flavor. So, begin either with mixed drinks or cocktails, and then escalate to having it with water, followed by ice, and then finally neat. 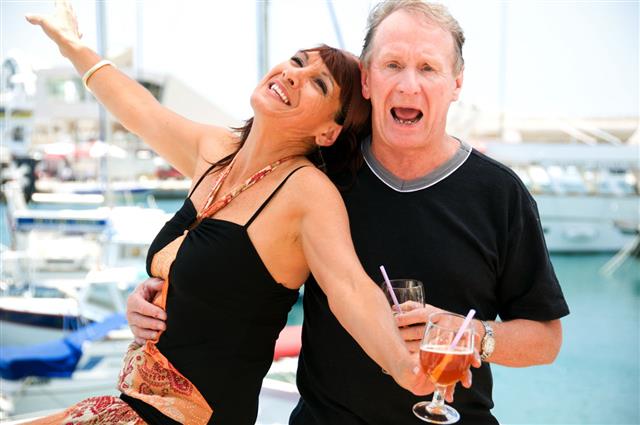