Whiskey depends upon the type of fermented grain mash that it has been distilled from. Scroll down to know more about this alcoholic beverage and its types.

Whiskey depends upon the type of fermented grain mash that it has been distilled from. Scroll down to know more about this alcoholic beverage and its types. 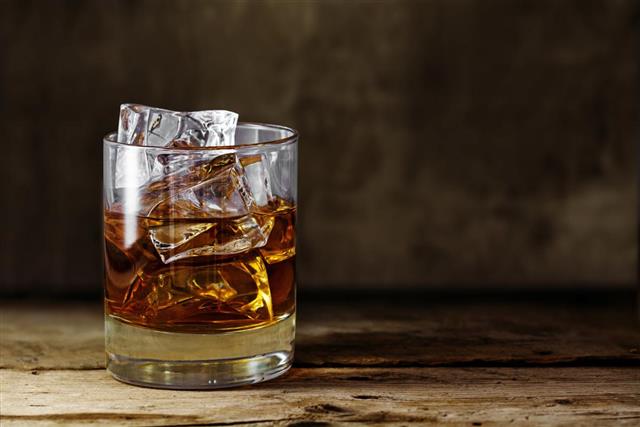 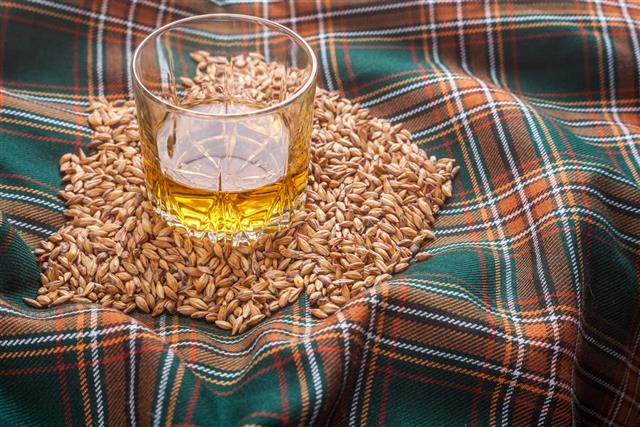 Whiskey actually means Water of Life, according to the Gaelic word usquebaugh, which was phonetically shortened to usky, until the English finally called it whisky. Its origin is somewhat disputed, which should not be surprising, considering the fact that everyone wants to be part of this popular alcoholic beverage’s history.

Distillation was an old process used in Asia to distill perfumes. The Chinese have been distilling liquor from rice since ages. The Irish missionaries carried the distillation technique to Ireland and other parts of the world from the Mediterranean, for medicinal purposes. It was in Britain that barley was first used to make whiskey. And like they say, the rest is history …

How is Whiskey Made?
Traditionally, the whiskey-making process involves malting, mashing, fermentation, distillation, and maturation. The process and its fermented grain ingredient is what makes each type different from each other.

Each year, about 2% of the alcohol is lost through natural evaporation, so older the whiskey, lesser the spirit, and more the cost.

Various Types of Whiskey
It is the quality of its ingredients, along with the treatment it has received, that gives each whiskey a distinct taste and flavor. Following are the various types of this drink.

American Whiskey
These usually combine straight whiskey with new (un-aged) one, grain neutral spirits, flavorings, and colorings. They are made from mash consisting of the grain.

Scotch Whiskey
Unless they are made in Scotland, they cannot be labeled as Scotch. Some of these are quite a favorite world over.

Types as per Origin
Besides the grains used, that give each whiskey its distinct flavor, each country too offers different types of this drink for those who like a range in their toast. These differ from each other in the grains, casks, fermentation process, and the number of times it has been distilled. Climatic conditions too have an impact on their taste.

The age of whiskey should only be counted until it stays in the wooden cask, and not its bottling age. We have a wide variety for one to indulge in, with each type bringing with it a flavor, unique to place and time. 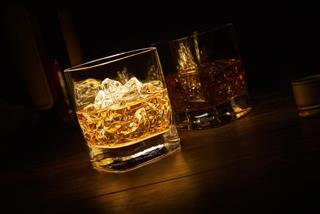 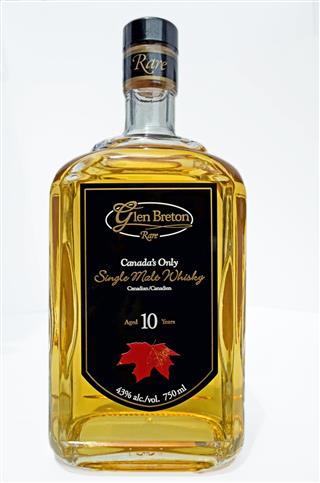