Where Do Peanuts Come From? Stop Wondering and Find Out Instead

Peanuts have been around for a very long time, and all of us love eating them. But have you ever wondered where they came from? Well, read on to know more.

Home / Herbs / Where Do Peanuts Come From? Stop Wondering and Find Out Instead

Peanuts have been around for a very long time, and all of us love eating them. But have you ever wondered where they came from? Well, read on to know more. 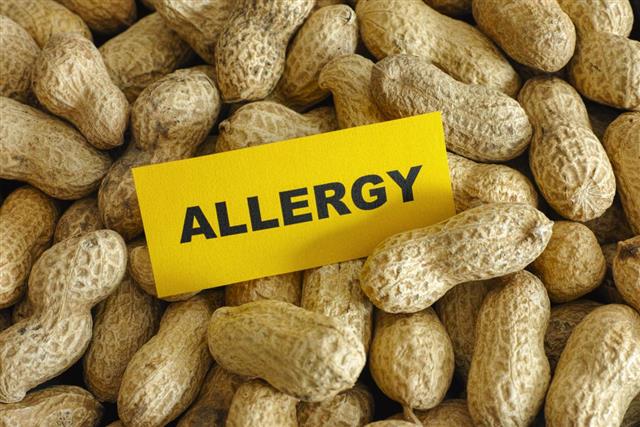 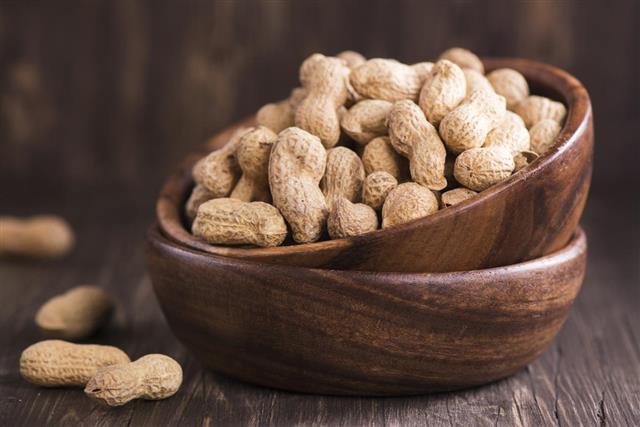 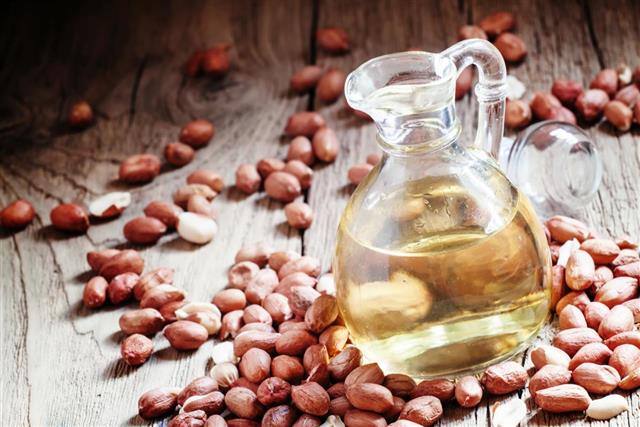 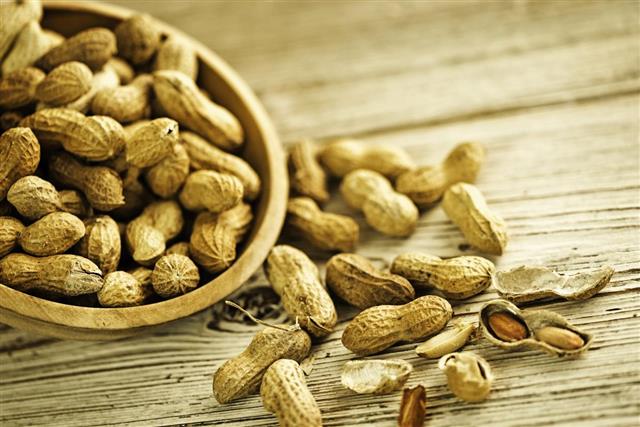 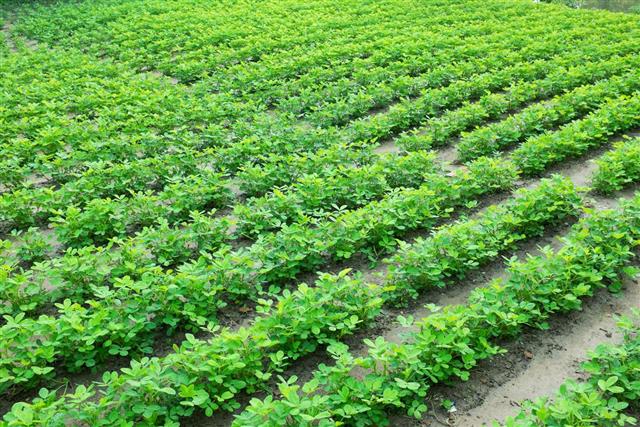 Peanuts or groundnuts are not actually nuts, and neither do they grow on trees like other nuts. They are legumes that grow under the ground with the plant growing above the ground to about 60 cm in height. It is planted in the months of April and May, and harvested after 4-5 months. The growth and production of these legumes is very interesting. So if you want to know where peanuts come from, keep reading.

Peanuts were first planted in 1000 BCE in South America. The plant grows to a height of about 18 inches and bears small yellow flowers after about 40 days of planting. After pollinating, the flowers dry up and fruits are formed. Unlike other legumes, the fruits grow towards the ground with the help of stems. These fruits develop seeds inside the ground, and this is the peanut that we eat. Peanuts are harvested after 5 months from plantation.

Peanut plants can be planted at home in pots too. Even though the plant originated in South America, it is now grown all over the world. There are about four types grown in America today, but there are many varieties of the plant that are grown in other parts of the world.

The varieties grown in America are mentioned below:

Though these nuts originated in South America, today the percentage of peanuts produced in that region is negligible in comparison to some other countries of the world. China at 37.5%, India at 19%, and Nigeria at 11% are some of the major producers of peanuts in the world. In the US, Georgia is mainly famous for peanut plantations. It has about 14,418 peanut farms, and every year almost 70 to 80 counties in Georgia produce almost 2 billion pounds of peanuts.

Facts You May Want to Know

Even though peanuts were discovered in South America, today we can grow them anywhere, even in our backyard. If you are not a peanut fan, think again, as these little pink seeds can make a lot of difference to your health. 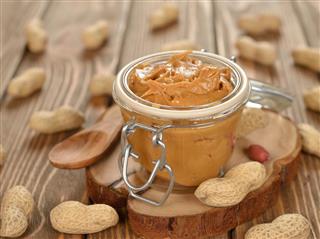 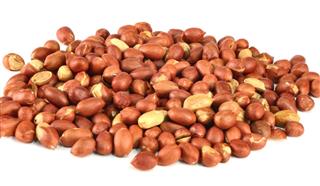 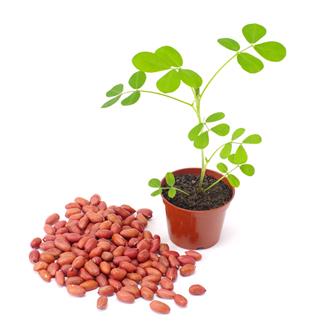 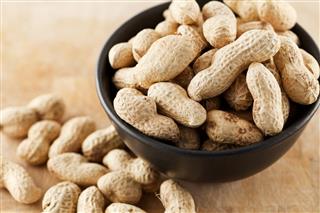 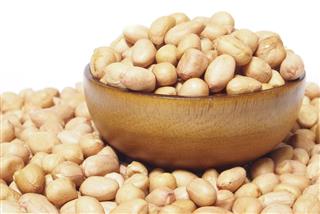 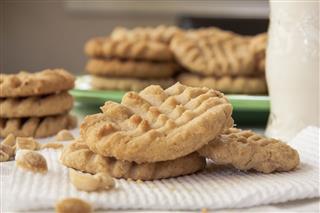 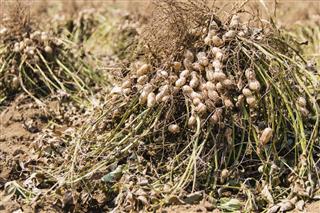 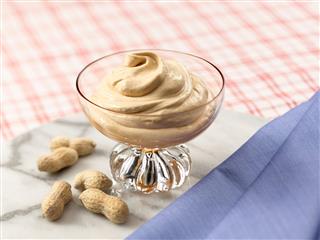 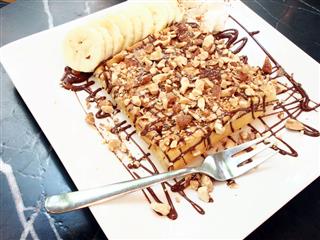 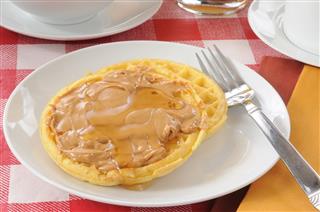 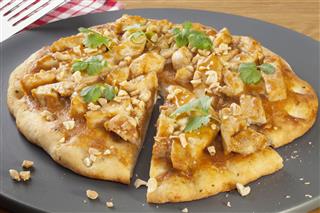 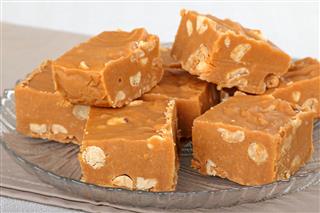 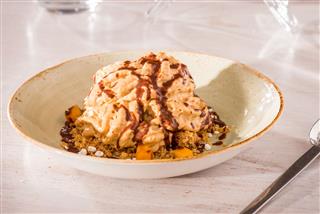