What is the Difference Between Black Olives and Green Olives?

If your recipe says green olives and you happened to have black ones, can you use them to substitute the former? Let's find out if they are the same, or is there a difference between black and green olives.

Home / Food Facts & Kitchen Tips / What is the Difference Between Black Olives and Green Olives? 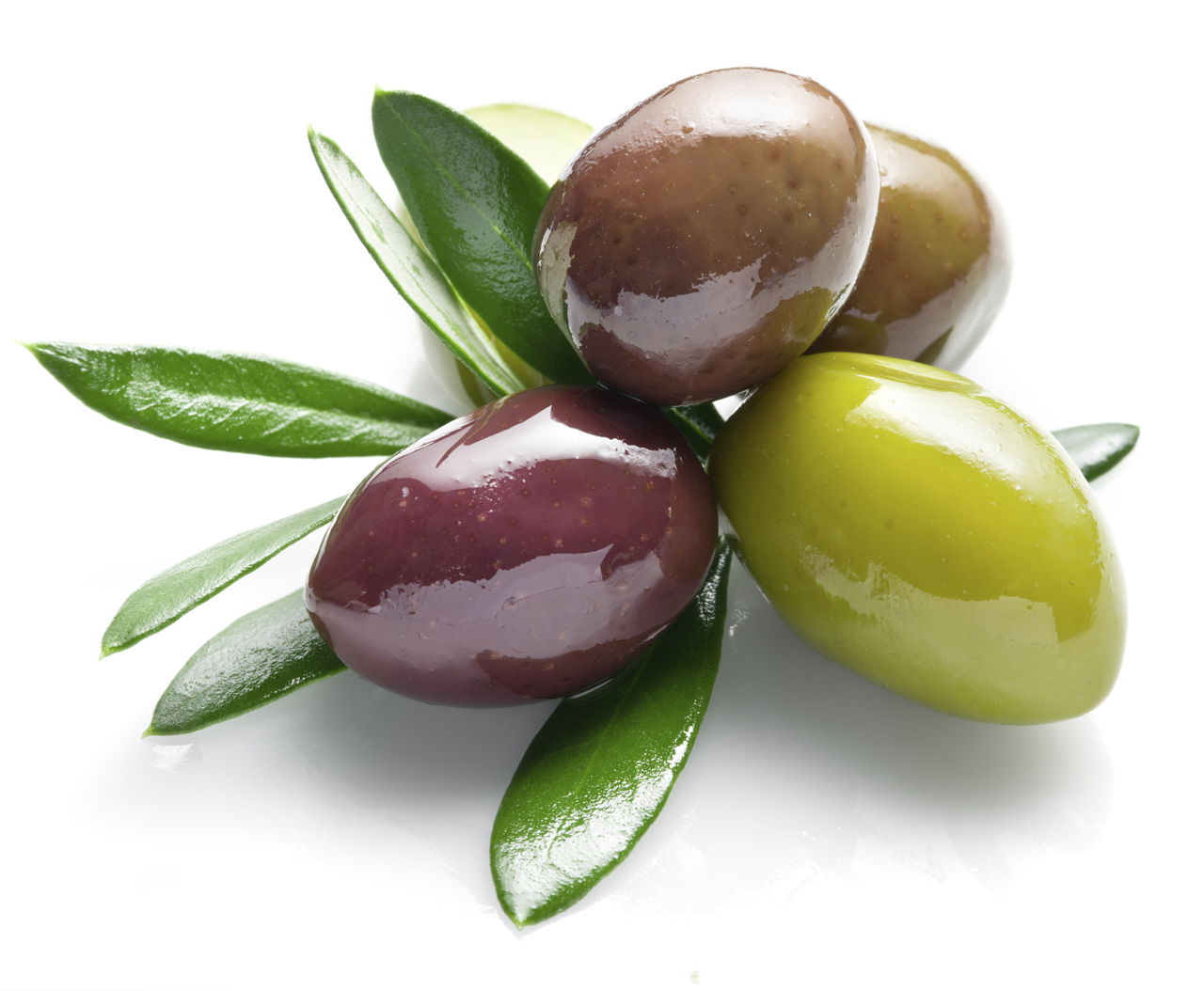 If your recipe says green olives and you happened to have black ones, can you use them to substitute the former? Let’s find out if they are the same, or is there a difference between black and green olives. 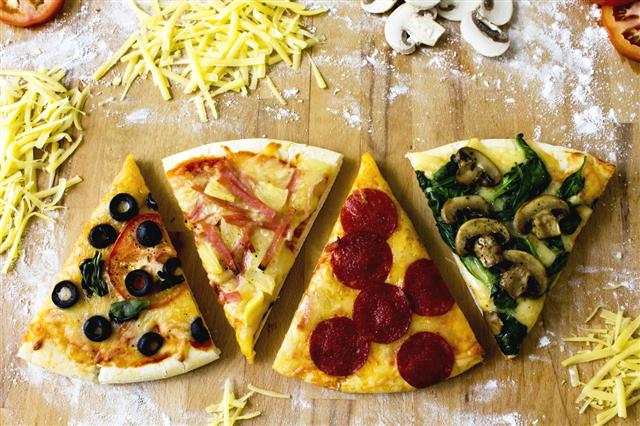 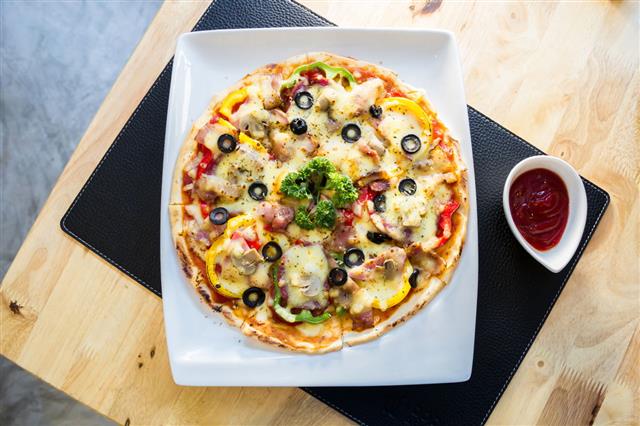 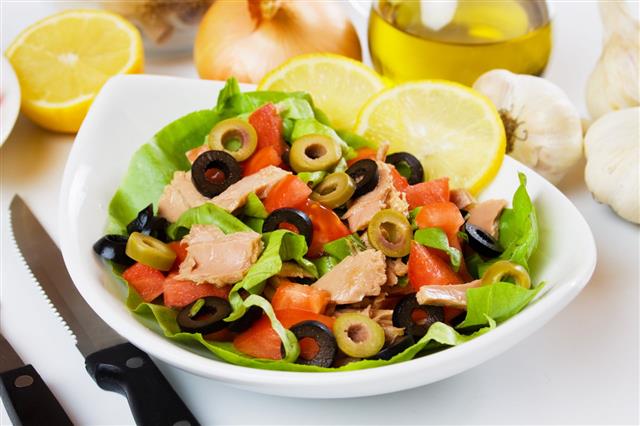 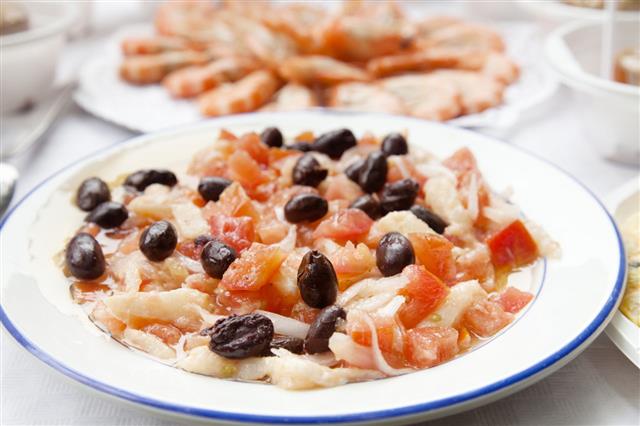 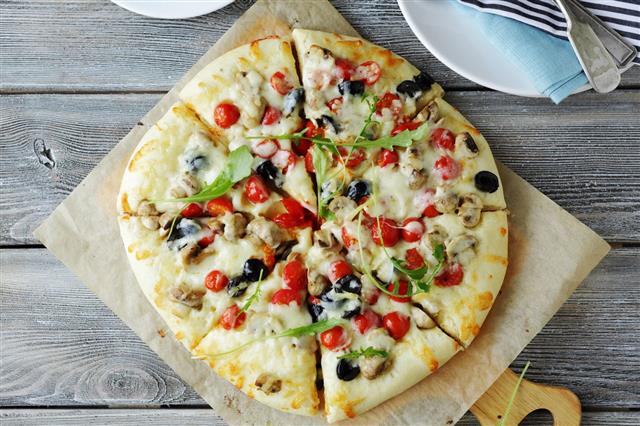 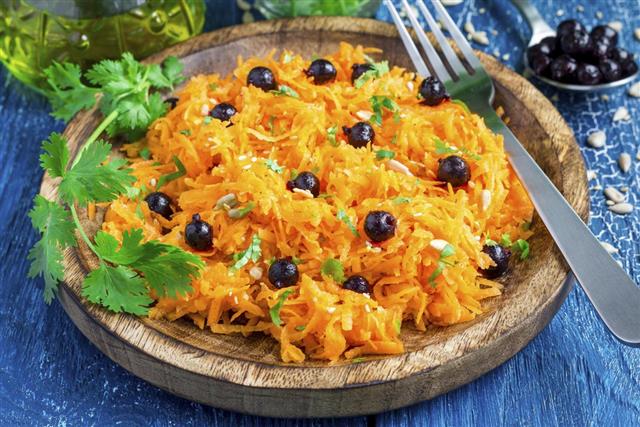 It happened to me one day when my fiance’s parents were coming over for dinner. I wanted to cook the perfect dinner for them and woo their hearts by tantalizing their taste buds with my gastronomical expertise. Sounds dreamy, right? Wait for it. For an Italian dish, I was supposed to use green olives, according to the recipe but I could only find black ones around. That is when my nightmare began – to use or not to use black olives?

Did you know? There are at least 6 varieties of black olives most likely available in your supermarket aisle, as opposed to only 2 of the green variety. All I remember is me freaking out throughout the whole ordeal, scared out of my wits over the thought that one wrong ingredient could spoil the taste of the entire meal I had been working so hard on. Maybe I was overreacting but, then, my friend slapped some sense in to me and we decided to Google it. Take a look at what we found out.

Since they are both grown on the same tree, the nutritional value of both is almost the same. However, the only difference may be in the sodium content, after processing, which can be as high as twice the amount of sodium found in treated black olives. They are not a very healthy choice for some with a high blood pressure or cholesterol problems. Green ones rate high in salt content. Also, a point to be noted is that, green olives are often pitted and stuffed with jalapenos, onions, red pepper, anchovies and garlic making a lot more nutritious than black ones.

The most commonly available green olives in U.S. are the Manzanillo olive type that are stuffed with pimientos. According to the USDA National Nutrient Database, a hundred grams of green olives contain as much as 145 calories while the same quantity of black contains 115 calories, about 30 calories lesser. However, black olives are richer in antioxidants.

Anyway, you cannot use black olives and green olives interchangeably because of the difference in their tastes. If you like salty, sour and thick, you can use green olives. Well, what did I do for my recipe? I tried to cook my black olives less as I could to not let the taste mellow down further. Didn’t quite have an option at that time. Lucky for me that my fiance’s mother likes black olives over the green ones. 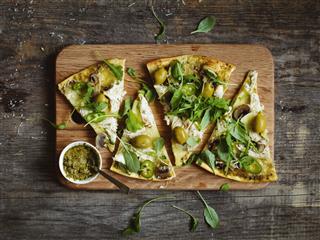 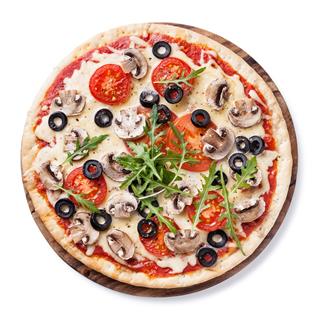 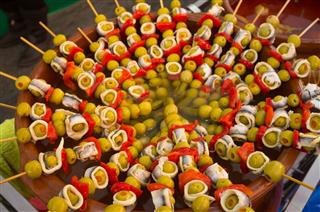 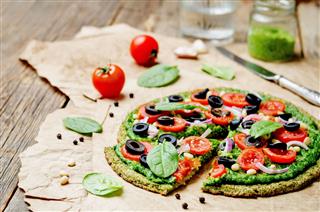