What Can You Substitute for Cloves? This Stuff Will Impress You

Cloves and other spices are an important part of our cooking. Mainly coming from Asia, they are also produced in some other parts of the world. But finding them may not be easy every time and that's when you may need to find their substitutes. What can you substitute for cloves and still get that needed aroma in your recipe? Read this Tastessence piece to find out.

Home / Substitutes / What Can You Substitute for Cloves? This Stuff Will Impress You

Cloves and other spices are an important part of our cooking. Mainly coming from Asia, they are also produced in some other parts of the world. But finding them may not be easy every time and that’s when you may need to find their substitutes. What can you substitute for cloves and still get that needed aroma in your recipe? Read this Tastessence piece to find out.

✦ You can store cloves in an airtight container for a year. Just make sure that it is not in direct contact with sunlight.

✦ As compared to whole cloves, ground ones lose their flavor faster.

✦ Always check that the cloves are in good condition. If they are reddish brown in color and emit oil when pressed, they are good.

Cloves are aromatic, dried flower buds, which are among the most popular spices used in several dishes. Native to Indonesia, they are also cultivated in India, Pakistan, Sri Lanka, and Madagascar. Their peculiar smell and taste is because of the dominant chemical eugenol. Cloves are commonly used in Chinese medicine, Indian Ayurvedic medicine, and for dental emergencies in the west. There are many medicinal uses to them.

Cloves are a part of the Asian and African cuisine. They are used in curries and marinades to give them an aromatic flavor. They may also be used in hot beverages, salad dressings, and desserts. You may get them in any Asian/Indian store or online. In case you do not, use one of their substitutes. Given below are some of the closest alternatives for cloves.

There is a higher chance of you having ground cloves than having whole ones. The powder may be used. It is advisable to use not more than 1/4 teaspoon when using it for the first time. It will have a strong flavor so adjust the proportion as per the other ingredients. For starters, you can use this proportion: 1 tsp. whole cloves = ¾ tsp. ground cloves. If the recipe calls for ground cloves but you have whole ones, use them. They substitute each other.

Cinnamon is a spice which is the inner bark of trees. It is used in savory dishes and desserts. It can be used as an alternative to cloves because it contains the same chemical, eugenol. It will be best used in baking recipes like buns or pumpkin pies. Use the cinnamon in equal amounts of cloves, needed in the recipe. This will surely help in flavoring the food.

Nutmeg is an oval seed which is famous as a spice. Like cinnamon, it has eugenol, though in less proportions. It is known as the main pumpkin spice so it will be best used in a pumpkin pie. Use it in the same proportion of the cloves needed. It is generally found in the ground state so a little bit of it can do the trick. You may use it in soups, potato dishes, and even in baking.

Mace is the covering of a nutmeg but is sold as a different spice. The taste is also similar but mace is slightly more delicate. Hence, it can be a great equivalent. Use it in the same proportion like cinnamon and nutmeg. It is best used in roast meats and baking, just add it before cooking with all the other ingredients. Mace may give a saffron-like hue to the recipe.

Allspice is a dried, unripe berry which is also called Jamaica pepper or newspice. The name ‘allspice’ was coined because of the belief that it has a combined flavor of cloves, nutmeg, and cinnamon. It is a very common ingredient of curry powders. It is best used for flavoring meat dishes, stews, or even desserts. Use allspice in the same proportion of cloves needed.

You may also use mustard, white/black peppercorns, or pumpkin pie spice. However, the five alternatives given above are the closest.

Celery, basil, dill, and star anise also contain eugenol, which is why they can also be used as clove substitutes, but keep them as the last options. 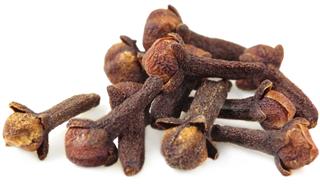 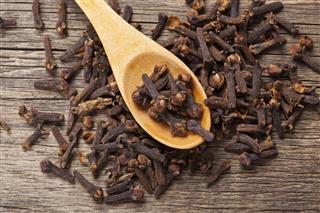 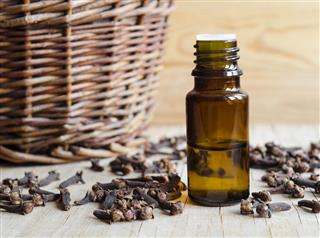 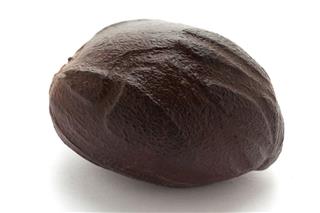 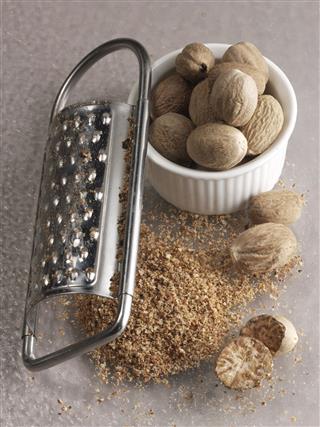 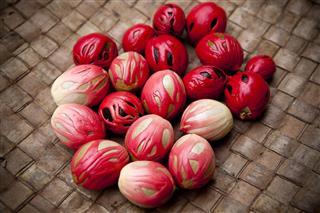 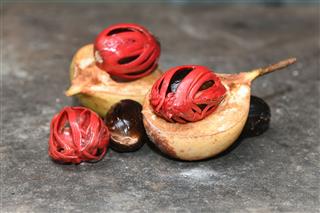 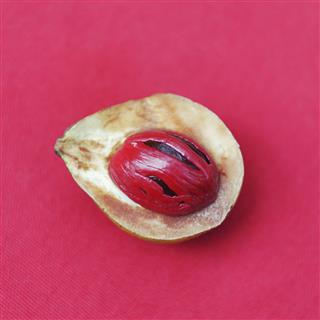 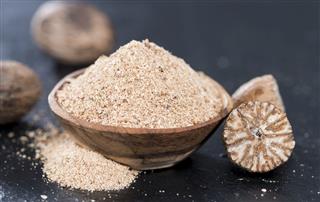 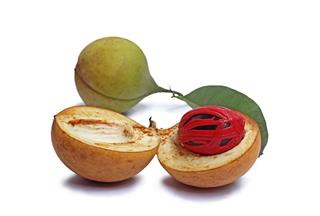 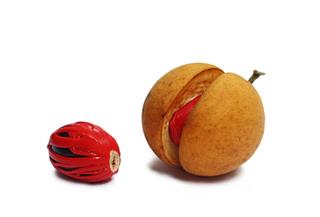 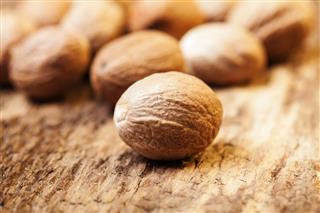 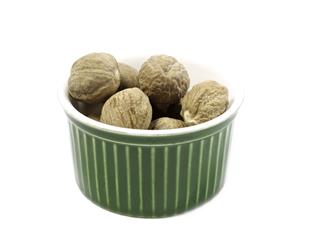