Tuna sandwiches, tuna salads, tuna wraps... there are a lot of dishes that you can make with this flaky, white fleshed fish. And one such dish is a tuna noodle casserole. Here's a recipe for this tuna dish. 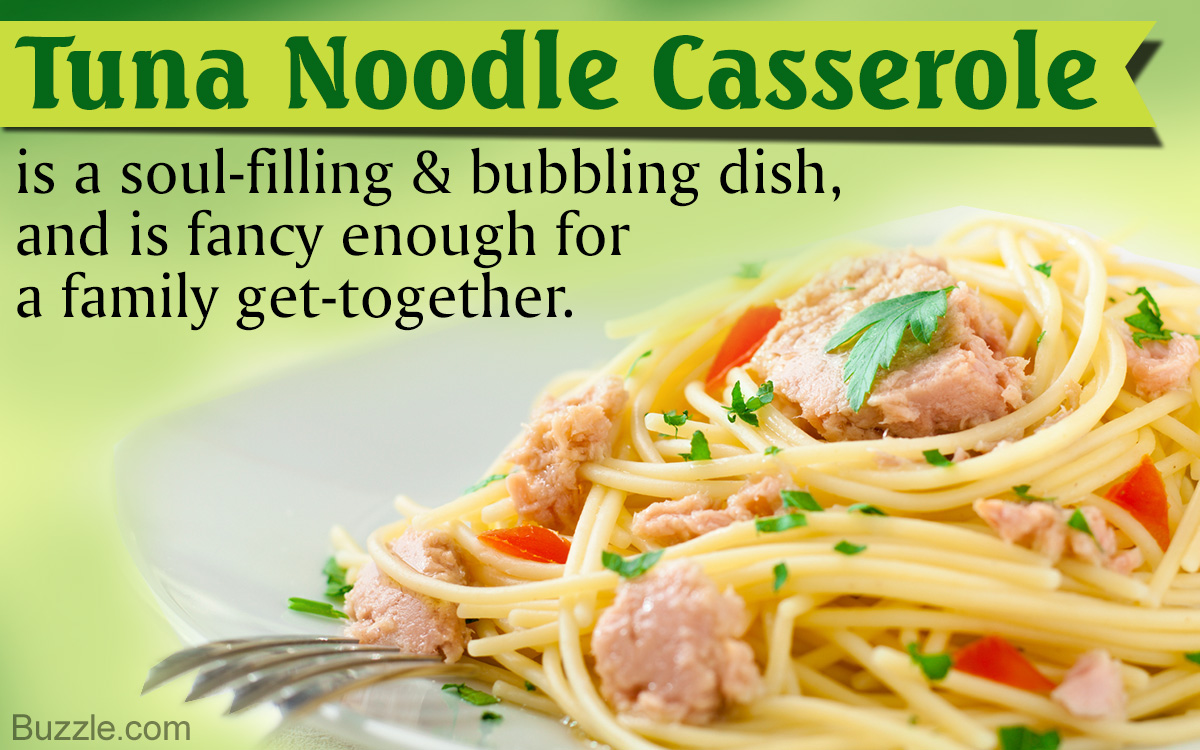 Tuna sandwiches, tuna salads, tuna wraps… there are a lot of dishes that you can make with this flaky, white fleshed fish. And one such dish is a tuna noodle casserole. Here’s a recipe for this tuna dish. 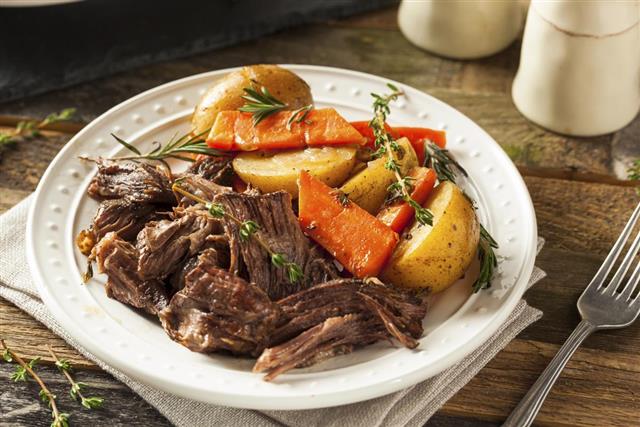 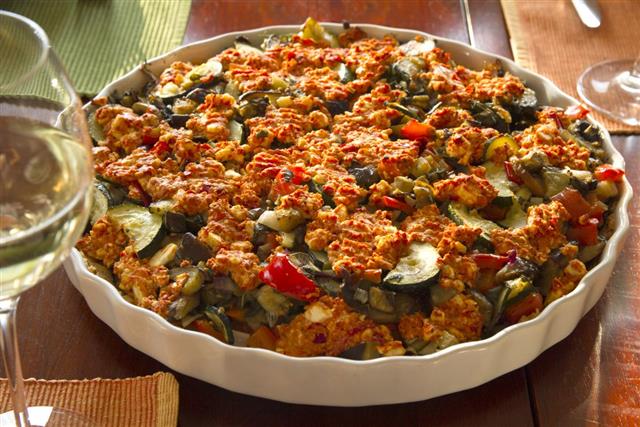 Tuna is perhaps the most versatile fishy ingredient one could ask for. It has a light but distinct flavor and can be eaten and enjoyed in a variety of forms like in a sandwich, pasta dish, or in a tuna salad. And in a casserole, it makes a yummy comfort or soul-filling food. Tuna casserole with noodles, all hot and bubbling is an easy yet elaborate dish, that is fancy enough for a get-together and homely enough for the family.

Directions:
Preheat the oven to 400° F. Use 1 or 2 eight-inch square baking dishes and lightly oil them. Cook the noodles in a pot of salted, boiling water. Make sure the noodles are cooked al dente. Drain them and keep in the pot. In a large pot, heat oil at medium heat. Fry the bell peppers in this pot. Add salt and pepper to taste. Cook for 4-6 minutes till the peppers turn crisp. Add flour to the pot and cook for 1 minute. Stir the mix. Add milk gradually and stir so that the mixture turns smooth. Cool this mixture, stirring once in a while. Turn off heat when mixture starts to simmer. Add noodles to mixture. Then add the tuna, artichoke hearts and scallions. Add salt and pepper as per required. Toss mixture and noodles well. Divide mixture between the two baking dishes and sprinkle Parmesan cheese on top. Bake for 20 minutes, till casserole is golden in color and bubbling.

Directions:
Cook noodles as per instructions on the packet. When the noodles are al dente (tenderly crisp and firm but not hard), add broccoli to the cooking pasta and cook for 2 minutes. Drain noodles and broccoli and keep aside. Preheat an oven to 400° F. Sauté the mushrooms without oil in a frying pan on medium heat. Fry for 10 minutes, till mushrooms give out their moisture in the pan. Remove from pan and keep aside. Heat a frying pan at medium heat and add 2 tablespoons of butter to it. Add the chopped onions and fry them till the onions turn translucent.

In a large pot, add pasta-broccoli mixture and mushrooms together. Stir them well. Add the canned tuna and soup. Then add cheese, cream and milk. Sprinkle some salt and pepper to taste and then stir well. Spoon the mixture into an oven tray and spread crushed potato chips on top of the mixture. Bake in oven for 20 minutes at 400° F. When the chips turn brown, the dish is baked. You can use bread crumbs instead of potato chips to top off the casserole. Instead of broccoli, pimiento and parsley can be used.

Directions:
Preheat an oven to 375°F. In a heavy skillet, over low heat, fry the chopped onion in 1½ tablespoons of butter. Sprinkle a little salt to season. Fry onion for 5 minutes, until it turns soft. Increase the heat to medium. Add mushrooms to skillet and sauté for 2 minutes. When the mushrooms start to secrete juice, add soy sauce. Stir and sauté mixture until the liquid from the mushrooms has evaporated. Add the Sherry to the pan and let the mixture boil. When the Sherry has evaporated, remove pan from heat. In a heavy saucepan, heat 3 tablespoons of butter over low heat. Whisk in flour and cook to form a thick roux, whisking for 3 minutes. Add chicken broth and whisk well.

Bring mixture to a boil, while whisking. Add milk and let sauce simmer for 5 minutes, whisking once in a while. Now add the mushroom mixture, lemon juice and salt. The tuna should be flaked or separated lightly and added into the sauce. Stir gently and add salt and pepper to taste. Boil water in a pot and salt it lightly. Cook noodles in water until al dente. Drain noodles and return to pot. Pour sauce onto noodles. Stir sauce and noodles gently to mix well. Lightly grease a baking dish with butter. Slowly pour mixture into baking dish. Make sure the tuna mixture is distributed evenly in baking dish. Toss cheese and bread crumbs in a bowl. Add a little oil and toss again, then sprinkle cheese crumbs onto casserole. Bake dish for 20-30 minutes. When the cheesy topping bubbles, remove from oven and serve.

For fussy eaters who don’t like seafood dishes, this recipe is a smart way to get them to eat fish, as the rich flavoring and taste of the noodles along with the veggies, disguise the fishy taste. 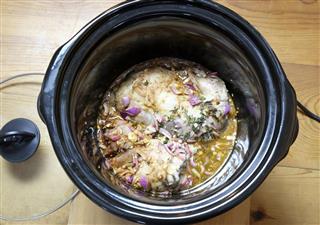 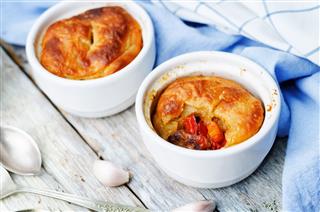