These Substitutes for Vinegar are Near-perfect Replacements

Vinegar can be substituted with lemon juice or wine, but you must have a basic idea about the right proportions. Here is a brief overview about replacements for vinegar in cooking. 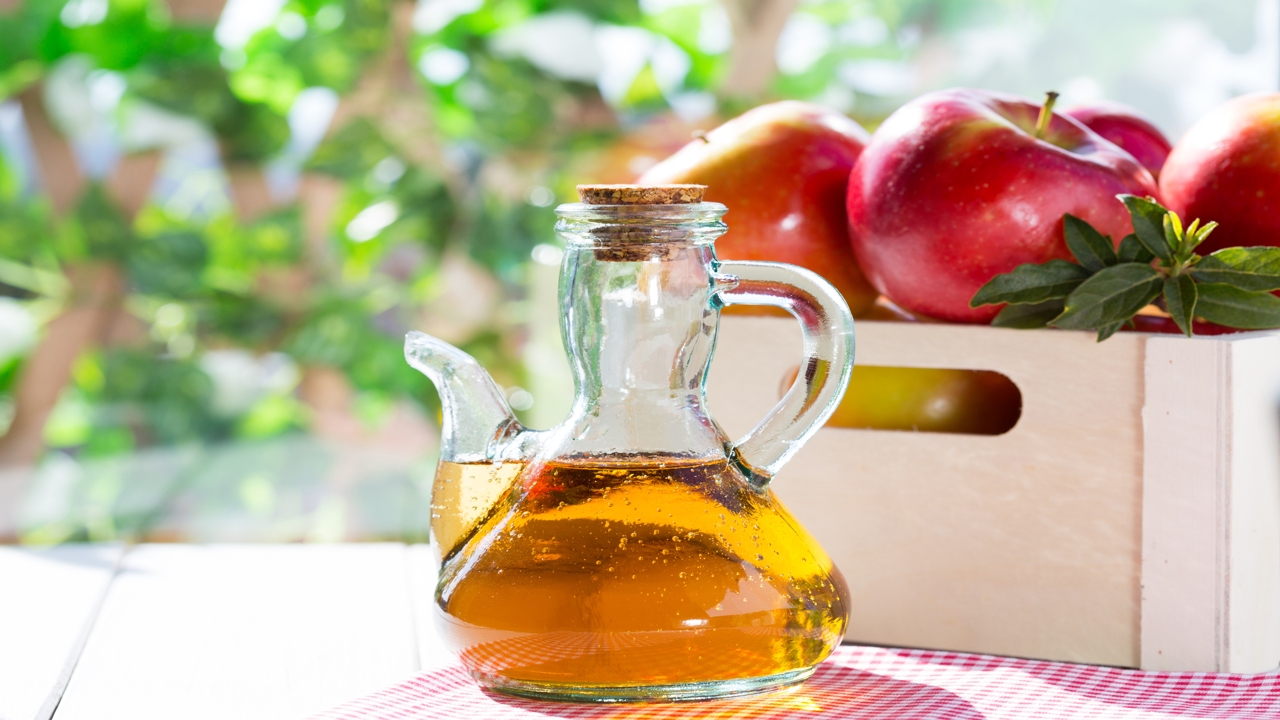 Vinegar can be substituted with lemon juice or wine, but you must have a basic idea about the right proportions. Here is a brief overview about replacements for vinegar in cooking.

It is believed that, various types of flavored vinegar were prevalent in different parts of the world, before 5,000 years. So vinegar has a long association with humans, and is a main ingredient in some food recipes. Even though vinegar is commonly found in the kitchen, you may run out of this ingredient, while preparing a recipe that calls for it. In such circumstances, you can opt for some vinegar substitutes.

What can You Substitute for Vinegar?

Vinegar is commonly used for preparing pickles, sauces, vinaigrette, and even desserts. It is also used in marination of meat. There are various methods of preparing vinegar; but mostly, it is made by adding bacteria to diluted wine, ale, fermented fruits, or grains. This results in the formation of acetic acid, which imparts the sour flavor of vinegar. Even the name ‘vinegar’ is derived from a French word that means ‘sour wine’. There are various types of vinegar, that vary with the raw material used. They include apple cider vinegar, persimmon vinegar, rice vinegar, balsamic vinegar, palm vinegar, malt vinegar, sherry vinegar, and coconut vinegar.

While vinegar is widely used in food recipes, you must have a basic understanding about its substitutes. One of the main points to be noted while using a vinegar substitute is that, it must not alter the flavor and texture of the dish. So, such substitutes have to be used according to the dish you want to prepare. 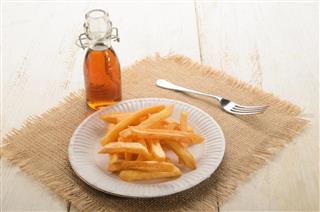 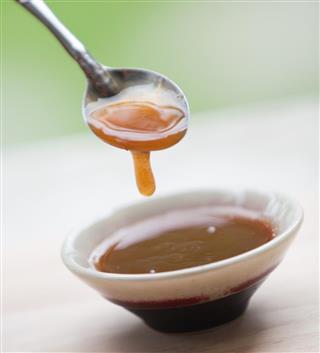 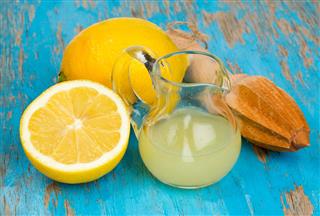 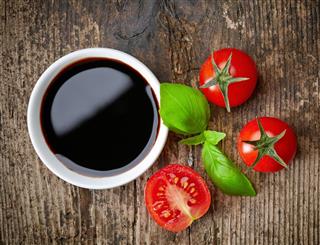