Different Types of Meat: How Many of These Have You Tried?

Meat is one of those food items that is widely consumed by humans across the globe. Here is a list of some of the common types of meat.

Home / How To Make / Different Types of Meat: How Many of These Have You Tried? 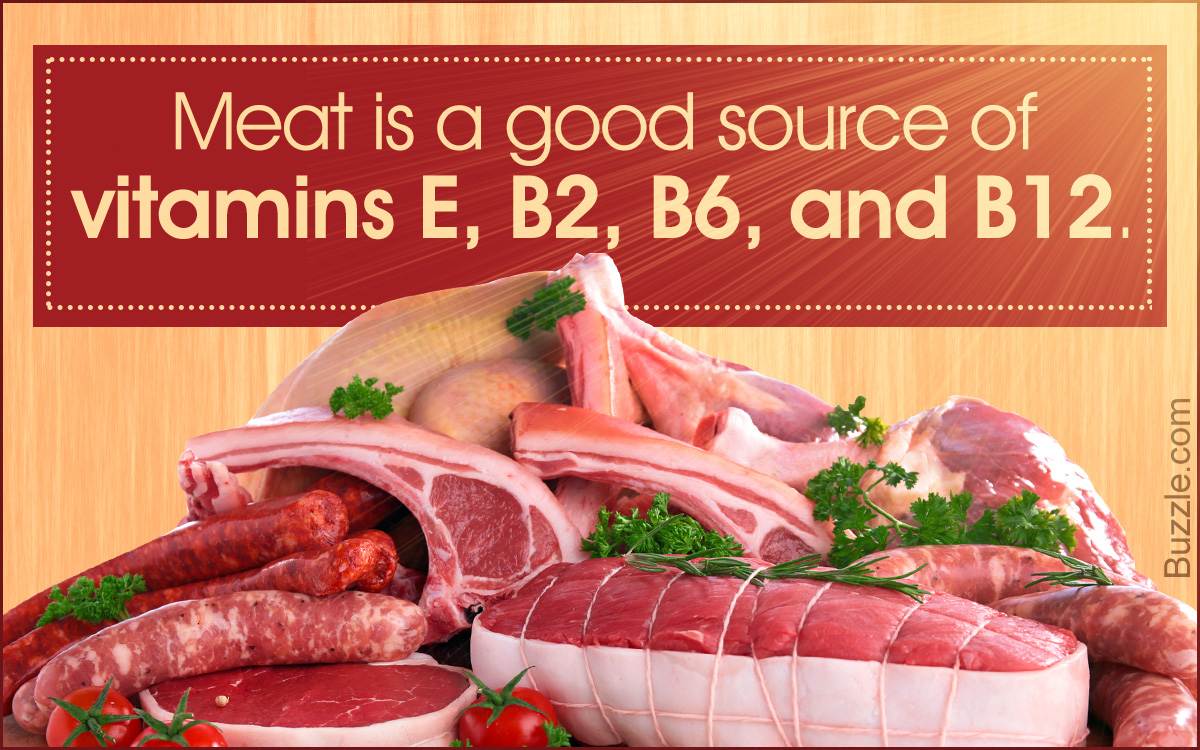 Meat is one of those food items that is widely consumed by humans across the globe. Here is a list of some of the common types of meat. 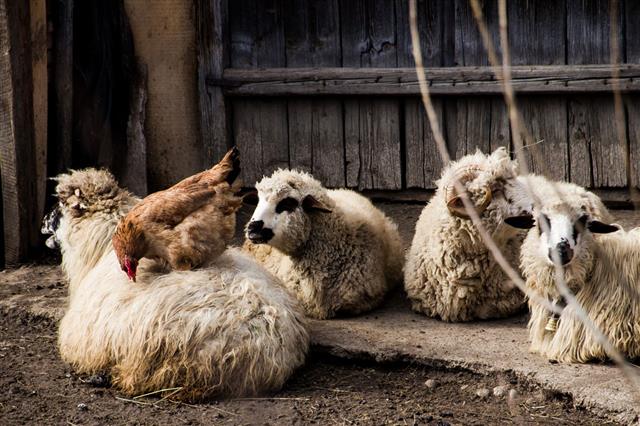 Meat has been a part of the human diet, since time immemorial. Archaeological evidences suggest that humans used to consume various types of meat as they learned the art of hunting. Meat consumption soared with the concept of organized hunting, which helped them catch bigger animals, like bison. This was followed by domestication of animals for their meat.

Initially, sheep, various breeds of cattle, and wild pigs were domesticated. Today, a wide range of animals and birds are being raised for the purpose of human consumption. The type of meat consumed in different regions may vary with the culture, tradition, religious beliefs, etc. Apart from that, availability of meat and income of the consumers may also play a key role.

Meat can be defined as animal flesh used for human consumption. If you go by the definition of ‘meat’ as given in dictionaries, it includes flesh of animals, especially mammals. Fish and poultry do not comprise meat. However, nowadays both poultry and fish are commonly referred to as meat.

Usually, the skeletal muscle and the fat attached to it are jointly referred to as meat, but organs like lungs, liver, kidneys, brain, skin, and bone marrow are also included in this term. It is a collective term used to denote a wide range of meat types, obtained from different animals and birds. The eating habits and diet of people are different in different parts of the world. There are people who consume spiders, rats, zebra, and snakes, but they are not so common.

Animals that are commonly domesticated for meat are cows, bulls, goats, sheep, pigs, etc. Certain animals, like camels and kangaroos, are raised in specific geographic locations only. Even wild animals like wild boar are killed and their flesh is used for human consumption. The flesh of animals hunted (not domesticated) for meat is called game meat. While beef is the meat of cow, flesh of calves is called veal.

Lamb is the meat of young sheep, whereas mutton is the flesh of adult sheep. The meat of deer is referred to as venison. Meat is available in different types and cuts too. Meat like beef, pork, mutton, etc. come under the category of red meat that is said to be unhealthy, if consumed in large amounts. If you are a meat lover, make sure that you reduce the intake of red meat or replace it with white meat, which is claimed to be more healthy.

The term poultry refers to those birds that are domesticated for their eggs and meat. They include chicken, duck, goose, pigeon, turkey, guinea fowl, emu, ostrich, etc. When compared to red meat, poultry is said to be healthier. As in case of mammalian meat, poultry too is available in different cuts, like breast meat, drumsticks, wingette, thigh, etc. Apart from the domesticated ones, wild birds are also hunted for consumption.

As in case of poultry, fish is also not included in the conventional meaning of meat. Fish is a staple food in many parts of the world. Both freshwater and seawater fish are consumed by humans.

Huge fish like dolphins and whales are also consumed in some regions. When compared to red meat and poultry, most of the fish are said to be good for health, as they are low in fat and contain omega-3 fatty acids. While small fish like sardines are highly recommended by nutritionists, bigger ones like tuna are said to contain mercury which is unhealthy. So it is better to restrict consumption of bigger fish. 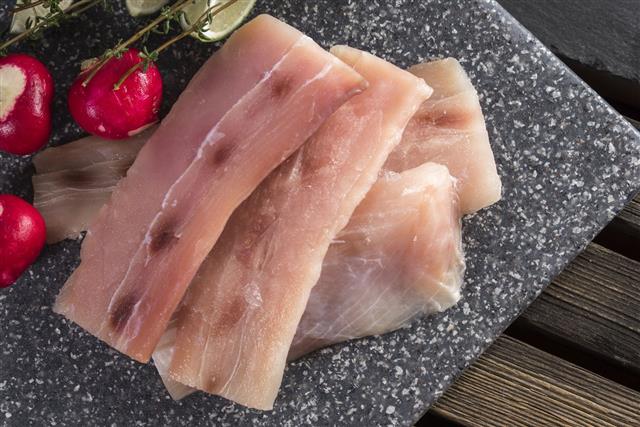 The above-mentioned were some of the commonly used types of meat. But there are various other types, which are specific to certain regions, and less available in others. The meat of possum, zebra, water buffalo, camel, and many other animals are consumed by humans.

Nowadays, meat production and packaging is one of the flourishing industries, which uses advanced techniques of raising, breeding, and butchering animals. We have different kinds of meat, that are also available in different types of cuts. 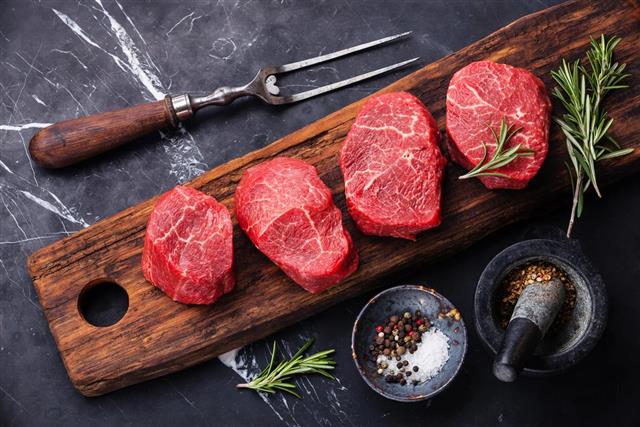 Meat is also classified as per the growing and feeding factors. As per such classification, meat can be divided into conventional, organic, natural, and grass-fed ones. Organic meat does not contain chemicals like antibiotics and hormones, that are usually administered to farm animals. The images given below are the different types of mammal meat that are consumed widely. 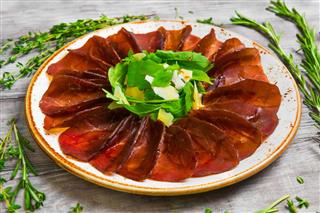 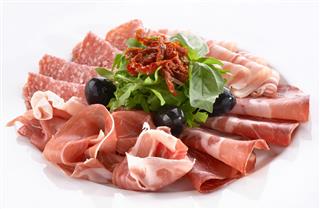 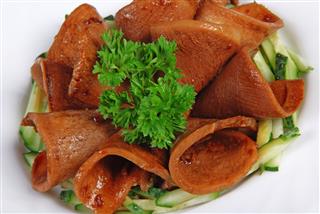 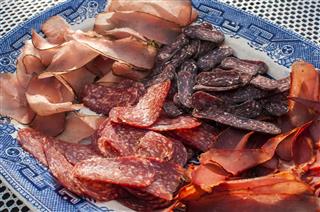 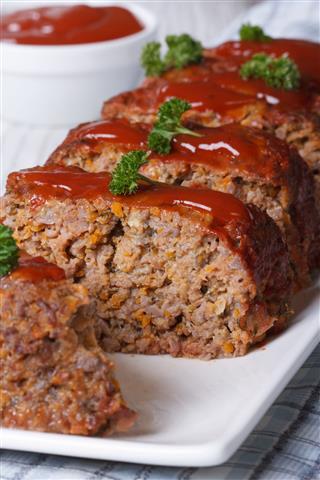 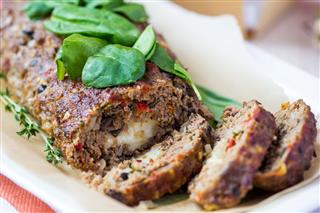