Cheese or Fromage (in French) is an ancient food whose origins predate recorded history. France is well-known for producing different types of cheese. France is also one of the biggest exporter of cheese, by monetary value.

Cheese or Fromage (in French) is an ancient food whose origins predate recorded history. France is well-known for producing different types of cheese. France is also one of the biggest exporter of cheese, by monetary value. 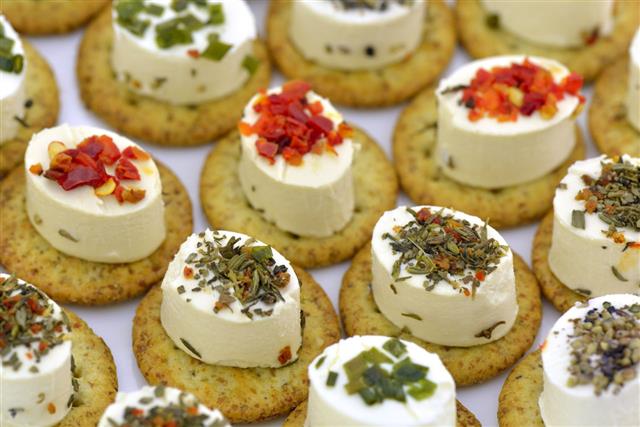 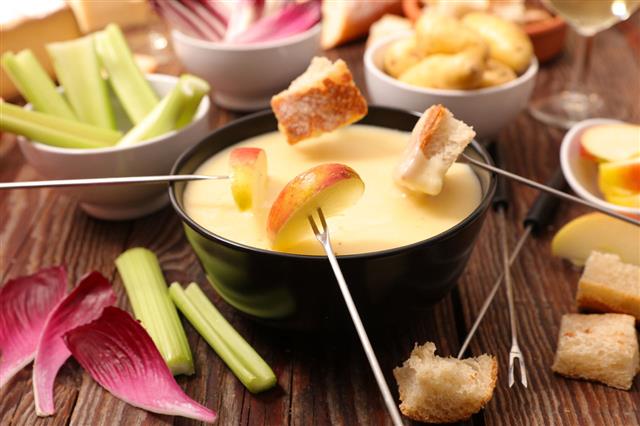 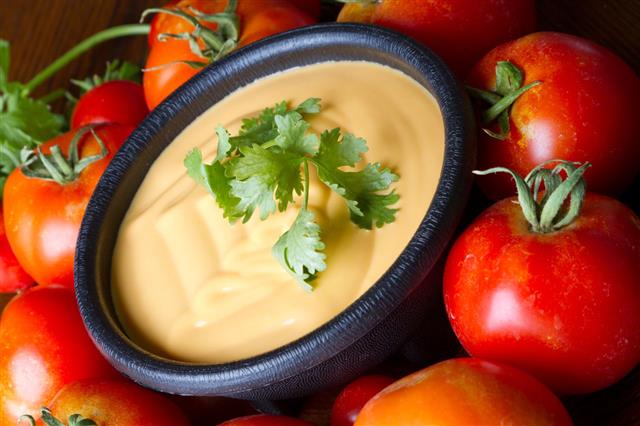 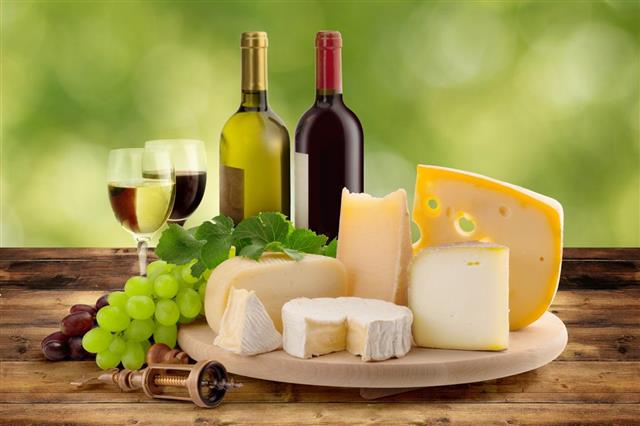 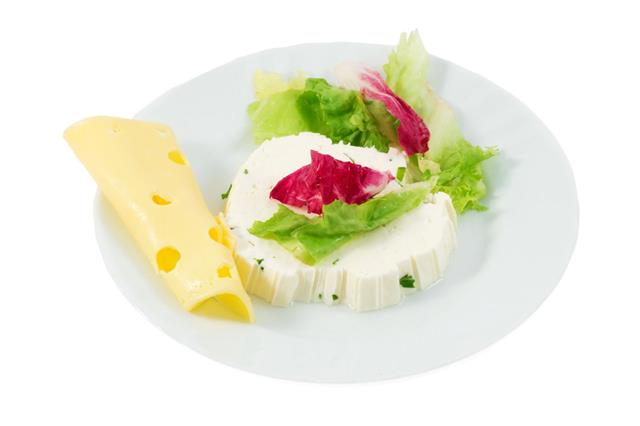 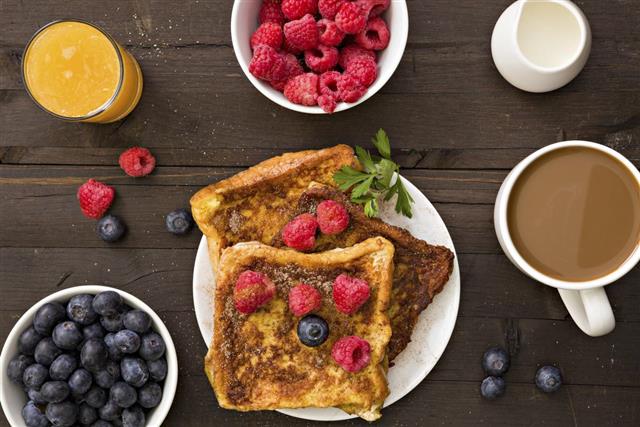 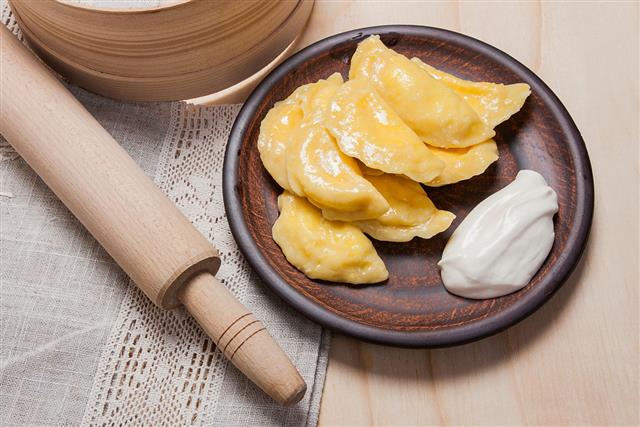 Cheese can be classified as per its place of origin, type of milk used, or fat content. Whether it’s hard or soft, prepared from cow, goat or sheep, fresh or aged, different types of French cheese are found in different regions of France. Cheese in France is mainly made by small independents or co-operatives that adopt their own unique style that makes these cheese different from each other. Though there are nearly 1000 varieties of popular French cheeses produced in France, French cheese is mainly classified into eight categories.

This cheese undergoes pressure treatment during its processing which drains some of its moisture content. After this, it is placed in controlled conditions and aged for few months. While aging it is washed, brushed and turned to create the rind in a uniform fashion. Cantal and Ossau-Iraty are the two most popular varieties of pressed cheese.

This cheese is prepared from yogurt which is heated for an hour before being pressed. Usually manufactured in the mountainous regions of France, it is prepared in large cylinders and ripened for anywhere between several months to 5 years. It is mainly used for cooking purposes, especially as toppings for hot dishes. Emmental and Gruyère are some common varieties of pressed and cooked cheese.

As the name suggests, this cheese is made from goat’s milk. Sometimes this milk is mixed with cow’s milk to form a mi-chevre. This cheese comes in variety of shapes and sizes, and two most popular ones are Crottin de Chavignol and Pouligny-Saint-Pierre. There are officially over a hundred varieties of goat cheese in France.

This cheese is made mainly from cow’s milk with prominent exception of Roquefort (made from sheep’s milk). Possessing a strong flavor and smell, it is recognized by the blue or greenish-blue channels that run through it. Some popular varieties of blue cheese include Bleu de Bresse and Roquefort cheese 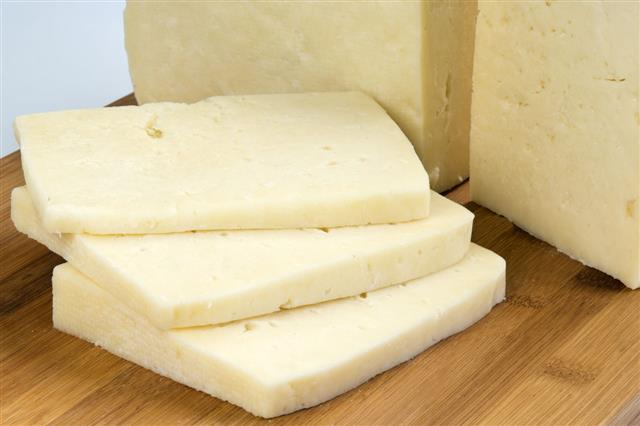 This cheese is made from other varieties of cheese mixed together. It can be flavored with garlic, pepper, herbs, etc., and is usually sold in small portions. It is sold packaged, either pre-sliced or unsliced. It is available in a number of varieties. Extended shelf-life, resistance to separation when cooked, and uniformity are some of the advantages of processed cheese.

It is a soft cow’s milk cheese which has a white and floury surface. It is aged for about a month and is usually served after the main course. Some popular varieties of soft cheese include Brie, Camembert, Neufchatel cheese and Chaource.

Made from cow’s milk, soft cheese undergoes a washing procedure which prevents the formation of surface molds, and produces a supple and colorful rind. Some well-known varieties of soft cheese include Munster cheese, Pont l’Eveque and Reblochon cheese.

This cheese is made from cow’s milk, goat’s milk, or sheep’s milk, and is white in color. It is rich in water. Fresh cheese without additional preservatives can spoil in a matter of days. Most fresh cheese are bland, so they’re often used for flavorings. Cream cheese is used to make dips or cheesecakes. This cheese is quite often used in recipes and usually eaten separately, sometimes as a yogurt. The two popular varieties of French fresh cheese are Petit Suisse and Brousse.

Appellation d’origine contrôlée(AOC) is a system that is granted to certain French areas for the purpose of certifying wines, cheeses, butters, and other agricultural products on the basis of geographical area. As per the PDO/AOC rules, French cheese production can be categorized into four types:

One great way to use some of these cheese is in a fondue recipe. These were just few out of many different French cheese available. It is commonly said, there are so many varieties of cheese in France, that even if you ate a different one each day, you still wouldn’t have tasted all of them after a year! 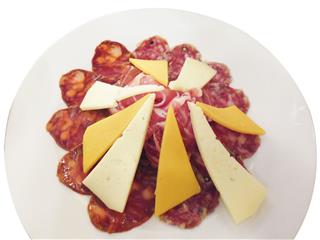 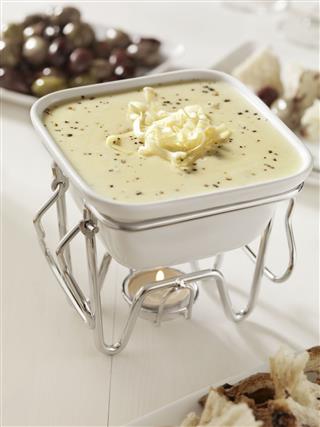 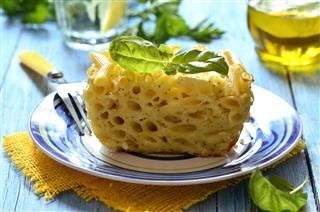 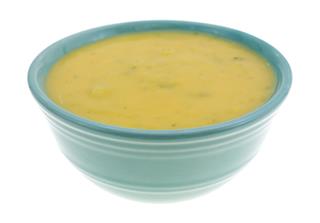