The Various Types of Cream

Eating soft and absolutely yummy cream toppings or pouring it in your coffee or tea is like going to heaven. Acquaint yourself about the various types of cream to know which one will take you there!

Eating soft and absolutely yummy cream toppings or pouring it in your coffee or tea is like going to heaven. Acquaint yourself about the various types of cream to know which one will take you there! 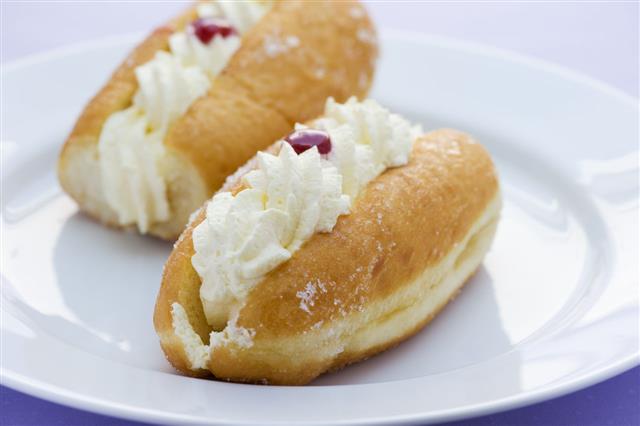 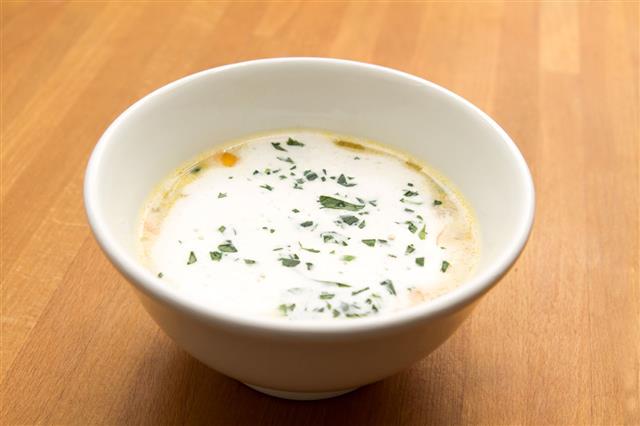 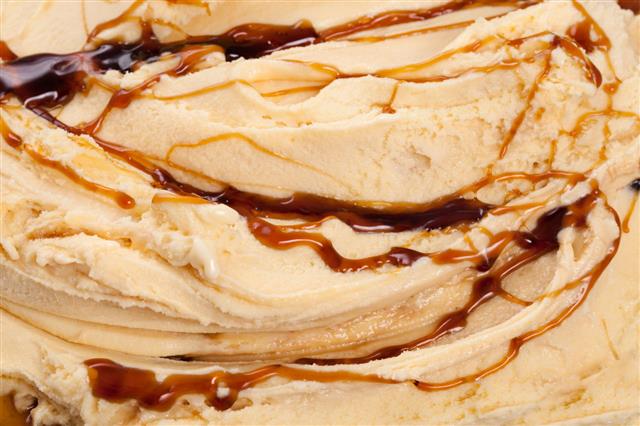 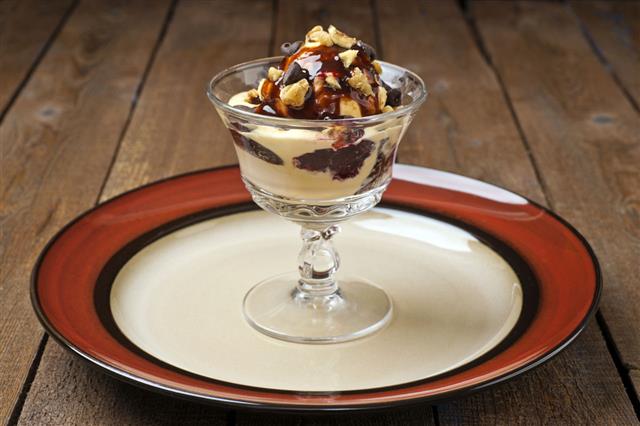 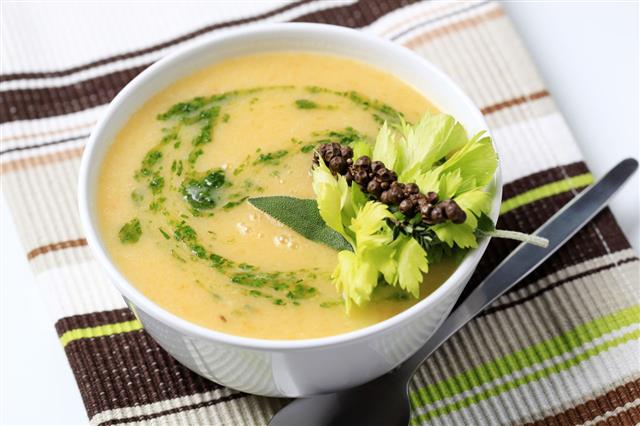 Cream is a dairy product, a white to yellowish-colored fat layer that one can obtain by skimming unhomogenized milk. Once the milk is heated, a thin layer of fat begins to accumulate on the top, which stays afloat and this is the very cream. It is mostly sold grade wise, meaning according to the fat content (thickness) of the cream. It is either sold fresh or in powdered form or with thickening agents and preservatives. Cream from cow’s, goat’s, or skimmed from whey milk is used for different purposes.

Cream is used in many food products, like sauces, baked goods, and desserts and usually different types and flavors of cream are used. One can get their own cream by simply heating milk and allowing it to cool completely. Once the milk is cooled, skim off the fat layer that has risen to the top. The quality of the milk and its heat treatment determines the fat content in the milk. Most jurisdictions have their own percentage classifications to determine the grade of milk. Different kinds of cream depending upon their thickness and applications have been mentioned below.

☂ Double Cream
Double cream has a very high butterfat content, around 48% as compared to other creams. It is very rich, hence heavy and used specifically for puddings, desserts, and piping. The more double cream is whipped, the more thicker it gets. It contains absolutely no thickening agents.

☂ Clotted Cream
Clotted cream is also popularly known as Devonshire cream or Devon cream. This cream has a slightly caramelized flavor, as it is obtained by heating unpasteurized cow’s milk, which is then left in shallow pans for several hours. The cream content rises to the surface and gets clotted. It is used as a filling in desserts, and added in sauces and risottos, or simple scooped with fresh fruits of the berry family. Its fat content is generally higher than 55%.

☂ Half and Half Cream
The use of ‘half and half’ is quite popular in recipes that call for the cream’s flavor and texture without its richness or thickness. In America, half and half is referred to as a equal mix of whole milk and full cream. This cream will not whip or thicken, and the consistency will be more like full-fat milk. It is usually used in tea and coffee. Half and half usually has 10 – 18% fat.

☂ Single Cream
Single cream is also known as light cream or coffee cream for it contains very little fat, i.e., between 18 – 30% and is very light in texture as well as consistency. This cream will not whip and is used to pour over puddings, in coffee, or dishes that require a very light cream flavor.

☂ Sour Cream
Sour cream can be both thick and light and has a souring culture added to it to give it a tarty or sour taste and flavor. To make a cream sour, culture is added to the cream, which is then heated to about 20°C for 10 – 14 hours. This heating produces lactic acid responsible for the sour taste. Light sour cream too is made in the same way but has only 18% or less milk fat. It is used in sauces and dressings, casseroles and cakes, or served on vegetables where a sour flavor is required.

☂ Crème Fraîche
It is more favored than sour creams by chefs the world over for it is thicker (with 35 to 48% milk fat) and less tarty in flavor than the later. Lactic acid is added to cream and under controlled process and temperature it is allowed to mature. It has a nutty flavor and is more heat stable hence won’t curdle when heated or boiled, making it an excellent choice for sauces and soups.

Besides these, there is heavy cream, optional cream, sterilized cream, regular cream, canned cream, etc., each bringing with it the right amount of fat to enhance your favorite dish. 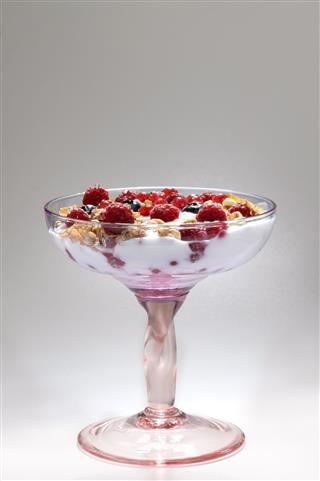 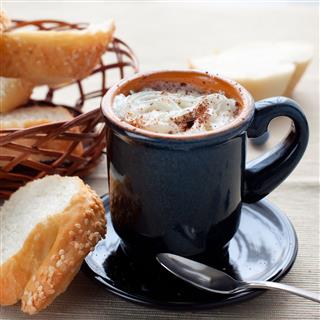 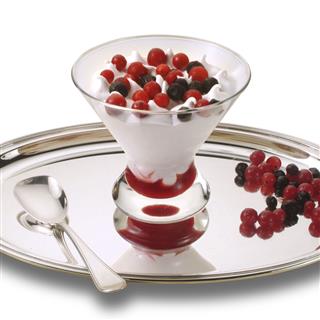 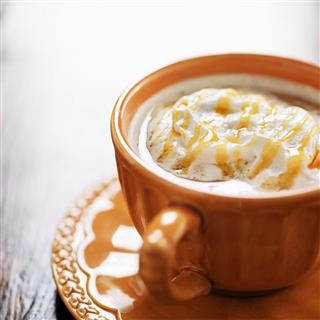 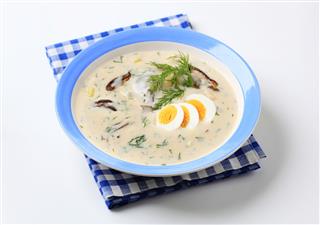 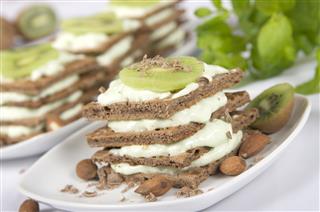