From the land of Greece came the first olive tree, and also came the well-flavored kalamata olives. But, it may not be a great idea to not have them while cooking olive delicacies.

From the land of Greece came the first olive tree, and also came the well-flavored kalamata olives. But, it may not be a great idea to not have them while cooking olive delicacies. 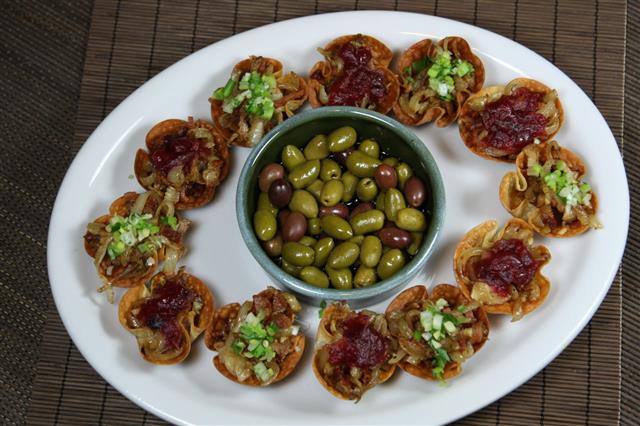 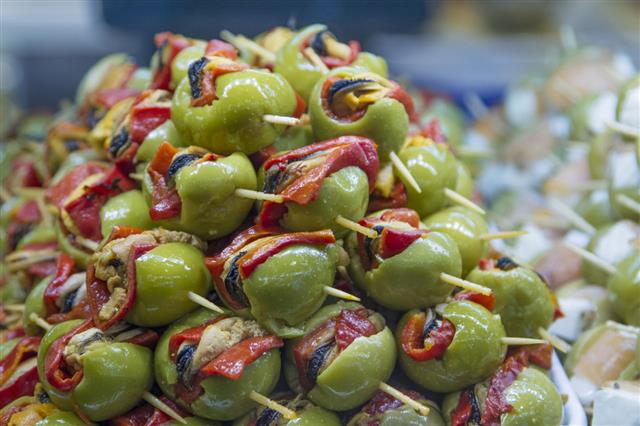 Greek mythology opines that the olive tree was born on the holy land of Athens.

Kalamata olives are oval in shape, purple in hue, and meaty in texture. They are a little bigger in size compared to other varieties of olives. They are renowned for their high salinity and sour, fruity taste. Owing to the land of its origin, these olives are also termed as the Greek olive. They are used both as pickled or dipped in brine. They are also found packaged in oils and vinegar too. They are used in a wide variety of savory dishes. These are picked when they are fully ripe and then cured.

However, we sometimes look out for its substitutes. There are so many recipes that call for kalamata olives, that it becomes tedious to complete the recipe without using these olives. Also, their flavor is so unique that you can’t skip using them, nor can you simply add other olives. Therefore, to have a perfect dish of kalamata olives, and for some who do not approve of that signature taste, let’s look into the substitutes in a detailed manner.

Black olives are used in numerous dishes. You can have them as a salad dressing, a topping on pizzas, as tapenade or spreads, or as entrées in sandwiches. Perhaps, this list will never be exhausted. Such is the usability of these olives. They can be easily substituted for kalamata olives.

Why use as a substitute: Kalamata olives are cured in a way that they become more salty, and the vinegar content is much higher. Black olives are rather more subtle to taste, and can bring out the flavor and aroma of the dishes even better. Some people don’t really enjoy the strong taste of the kalamata olives; hence, they can easily replace it with black olives.

Capers are made from the tender buds of the Caper bush. It is a Mediterranean culinary ingredient, but used in many parts of the world. It is a chief ingredient in many Italian cuisines. The purpose of adding them in food is to introduce a ‘kick’ in the food. Therefore, it is mostly used in dishes to counter the softness and smoothness of the dish. The main usage is made in salads, sauces, pizzas, cocktails, sandwiches, or as a garnish on other foods. Some seafood can be made very tasty by adding these buds.

Why use as a substitute: In case you are running short of kalamata olives, and you need them in your cooking, you can easily grab some capers and use them with ease. Like the kalamata, capers are also tangy and salty in taste.

Gaeta olive is a tiny, black, oval-shaped, meaty olive of Italian origin, and can be used in making tapenade, salads, or simply as an appetizer. The other way of calling it is Gyeta olive. You can do a list of things with these tiny gems. You can prepare pasta, seafood, condiments, etc., out of gaeta olives.

Why use as a substitute: It takes a purple hue when added to brine. Kalamata olives are also purple in color, and therefore, they can resemble them exactly. Also, they have a mild taste as opposed to kalamata olives. You can easily impart the sour taste to the food without exaggerating the same. Adding this also brings in the salty taste.

Niçoise olives are native to France. They are brown in color, but not very meaty. They are one of the tiniest of olive varieties. They are cured in brine. They have a natural bitterness, and are also nut-like to taste. Some even compare its taste to walnuts. It is power packed with the goodness of vitamins and healthy calories.

Why use as a substitute: Salads without these olives can be just average. It is highly recommended for salads and tapenades. It is said that the taste of niçoise olives go well with the taste of various herbs, onions, tomatoes, cheese, and a number of spices too. Hence, it has been used immensely in traditional French cuisine.

Olives are so abundant in health benefits that it is rather unnecessary to omit them from any type of food. Therefore, the best alternative is to try to incorporate olives of any variety in all possible ways in our daily diet. However, if substituting them becomes essential, only anything at par or something even better should be used instead. 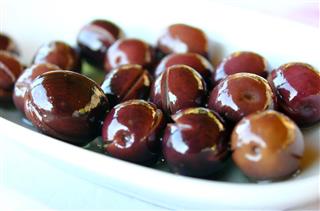 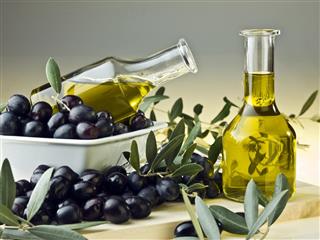 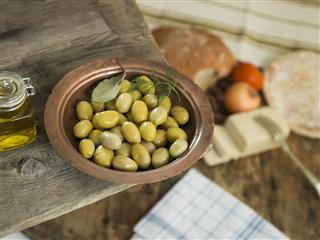 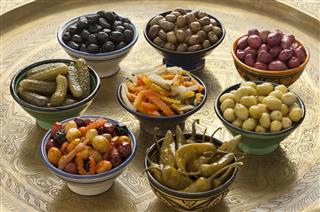 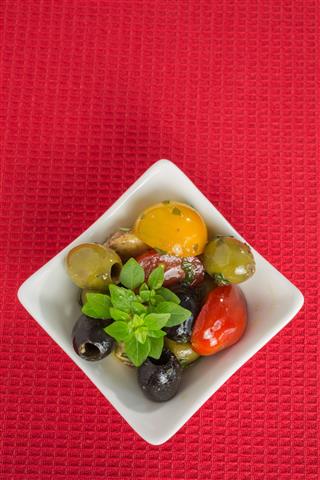