Try out these yummy and easy recipes either just for yourself, or for any kind of social gathering at home, and watch how your guests relish it. You may now even be asked to host the regular weekend gathering more often than usual! 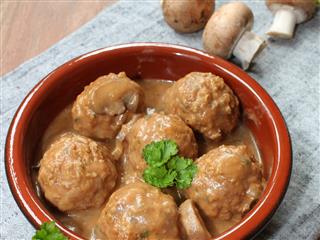 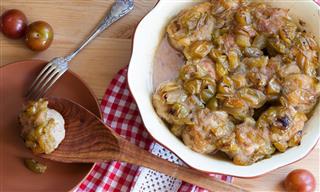 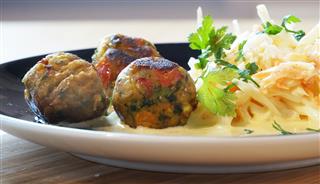