Allspice is commonly used as a flavoring agent when ginger is not available. Besides this, there are other ingredients too that can be used as a substitute for ginger while preparing various dishes. 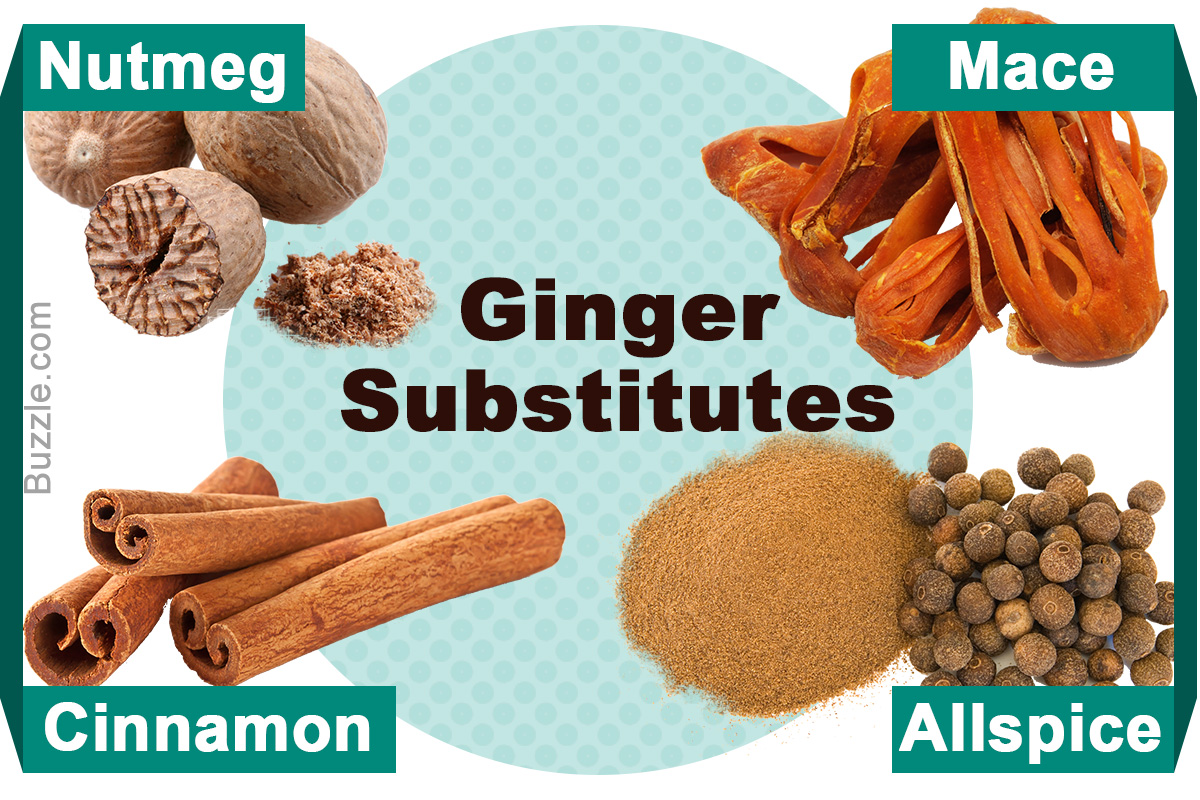 Allspice is commonly used as a flavoring agent when ginger is not available. Besides this, there are other ingredients too that can be used as a substitute for ginger while preparing various dishes.

Ginger not only imparts a special flavor to a dish, but also provides an antibacterial effect, which may help keep numerous infections at bay.

The culinary use of ginger has been known since ancient times. It is a commonly used spice in our day-to-day cooking. The addition of ginger not only infuses a distinct flavor, but also make meals healthier. However, once in a while, you may run out of stock of this magic ingredient. In such a situation, you might need to look for other spices that would add flavor as well as provide a host of health benefits.

The following sections will tell you about the spices that can be used as substitutes when your small jar containing ginger goes empty.

Integral to the Caribbean cuisine, allspice can be a great substitute for ginger. Also referred to as Jamaica pepper, this spice is the dried unripe berry of the P. dioica plant. The dried fruit appears brown in color, and is ground to powder before getting added to any food preparation. The mildly spicy-sweet flavor and taste of allspice is a reminder of other spices like cloves, nutmeg, cinnamon, and ginger. As its flavor is reminiscent to a blend of spices, it is rightly named allspice. It combines well with a variety of meats, including lamb and beef, which makes it ideal to be used in stews, as well as vegetables like carrots, cabbage, squash, spinach, and even soups. Usually, ½ to 1 teaspoon of allspice is added while cooking food. In the United States, quite a few desserts are augmented with allspice.

Cinnamon has a warm, sweet flavor, akin to that of ginger. So, when ginger is out of stock, cinnamon can be a delightful addition to your recipe. It is derived from the skin found in the interior layer of fragrant barks of the cinnamon tree. It is essentially a dried inner bark of cinnamon that is used to add spice to various meals. Cinnamon sticks (2 – 6 inches long) and cinnamon powder are the two frequently-used forms in cooking. Cinnamon (usually ½ tsp of powder) gels well with chicken, stews, lamb, and can work wonders for jazzing up rice dishes. This spice is also added to desserts and baked goods such as cakes, pastries, and breads, so as to spice up their flavor. Besides these, cinnamon sticks are also used for ‘spicing up’ Asian curries.

The spicy sweet flavor of nutmeg also resembles that of ginger. This spice is obtained from the nutmeg tree, that belongs to the family of Myristica fragrans. Often, fresh ground nutmeg obtained from the seed of the plant is used for cooking. Nutmeg used in grated or ground form is wonderful for flavoring a variety of dishes. It is used in all sorts of savory and sweet dishes. This spice blends well with sausages, pasta, lamb meat, rice, eggs, and vegetables like spinach, squash, cabbage, and broccoli.

Mace, with its warm, sweet aromatic flavor, can also be a wonderful substitution for ginger. Mace is also derived from the species of Myristica fragrans, yet, it has a more subtle and delicate flavor than nutmeg. This spice is the lacy, bright red outer coating of the nutmeg seed. Similar to nutmeg spice, mace can be added in cakes, donuts, and cookies. Although it is mainly used for baking purposes, it also pairs well with sausages, eggs, cheese, vegetables like cabbage, carrots, beans, and asparagus, and even spices such as cinnamon and cloves.

Although nutmeg, cinnamon, allspice, and mace are delightful substitutes for ginger, you may think that the flavor is not exactly the same as when ginger is used. However, whichever substitute you choose to use is sure to lend a flavor that is very close. Also, it is not necessary that you add the same amount of spice as specified in the recipe. Simply substituting ginger with half of the required amount may work to give the desired taste. On the whole, adjust the amount of spice to be added in the recipe so that you can customize it as per your individual taste preference. 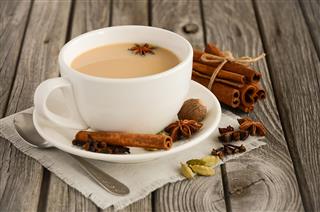 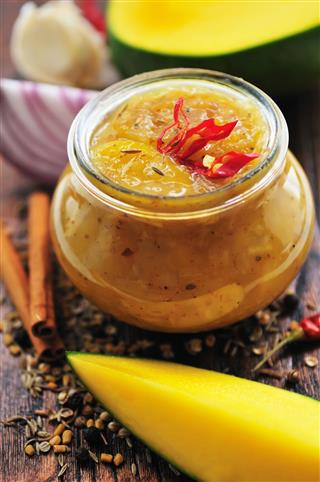 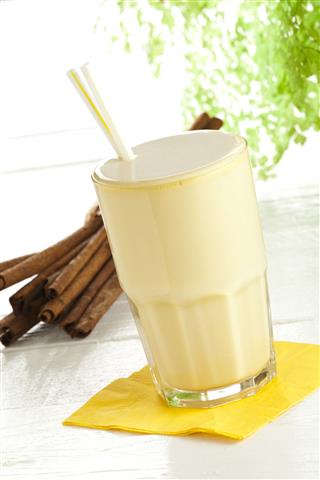 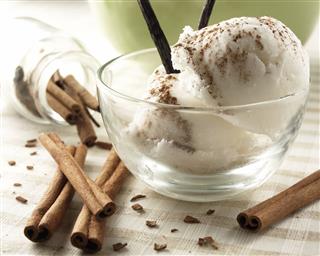 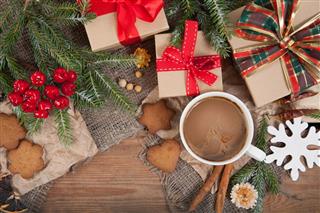