7 Genius Substitutes for Semolina Flour You are Yet to Try

Semolina flour is popularly used to make homemade pasta. However, if this flour is not available, you can still make your favorite pasta at home by using some great semolina flour substitutes, those of which have been discussed here.

Semolina flour is popularly used to make homemade pasta. However, if this flour is not available, you can still make your favorite pasta at home by using some great semolina flour substitutes, those of which have been discussed here. 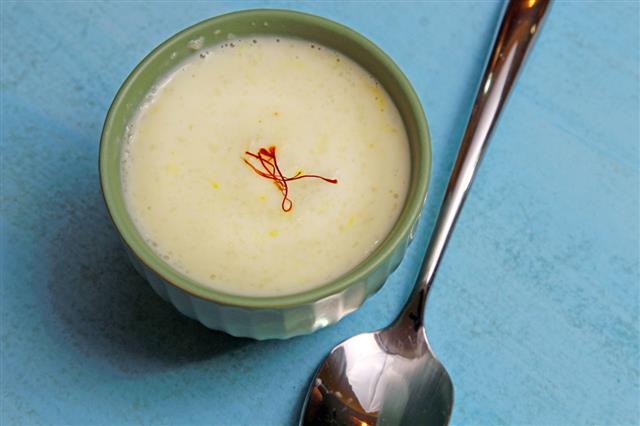 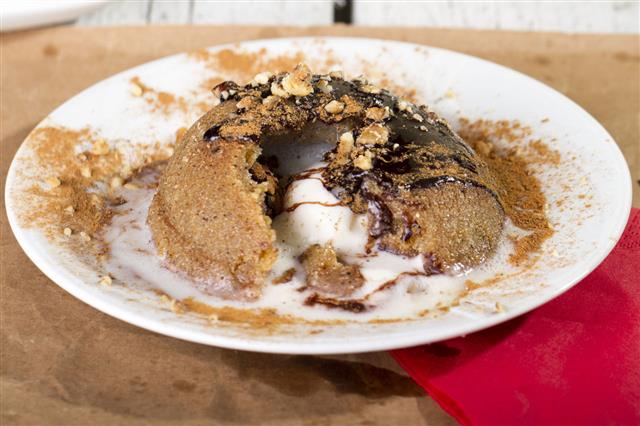 When on a gluten-free diet, avoid using semolina flour. Instead, use substitutes that are free from gluten.

Semolina flour is the finely ground endosperm of durum wheat, which is a hard-wheat variety, also known as macaroni wheat. This high-gluten flour is cholesterol-free, and contains nutrients such as proteins, potassium, iron, magnesium, phosphorus, sodium, and zinc.

The dough made from semolina flour is very firm and retains its shape when cooked. This characteristic makes it a popular choice for pasta and bread. The naturally rich-yellow color of the durum endosperm gives the pasta its golden color. The flour can also be used in pudding, polenta, porridge, and souffle recipes, and as a thickening agent in soups and stews. Let’s have a look at what all can be used as its substitute.

All-purpose flour is ground from a soft-wheat variety, and can be used as a good alternative to semolina flour. This flour, which is commonly available in the United States, contains around 8% to 11% gluten.

It comes in two varieties: bleached and unbleached, where the former contains less gluten than the latter. Unbleached flour is best suited for making pancakes, waffles, cookies, and pie crusts, whereas, bleached flour yields good puff pastries, cream puffs, strudels, and yeast breads. However, while using this flour as a semolina flour replacement for making pasta, ensure that the pasta is cooked in lots of water and served hot. This is because, all-purpose flour is softer than semolina flour, and the pasta made out of it tends to become mushy when cold.

Amaranth flour is obtained from grinding the seeds of the amaranth plant. This protein-rich, gluten-free flour contains high levels of calcium and magnesium. It has a nutty flavor, and is used for making pasta and baking purposes. Amaranth flour, when used as a semolina flour substitute, increases the nutritional quality of the food through dietary fiber and high-quality protein. It can even be used to make gluten-free pastas with acceptable cooking quality and texture. Furthermore, amaranth flour can be used as a thickener for roux, white sauces, soups, and stews.

While semolina flour is made from ground durum wheat endosperm, corn semolina is derived from the ground endosperm of corn. The texture of this gluten-free flour makes it a good substitute for recipes that call for regular semolina flour. However, you have to be prepared to compromise on the flavor of your favorite dish, because it will taste more like corn.

Garbanzo flour, popularly known as gram flour, is most often used in East Indian cuisine. This flour is obtained from ground chickpeas, and it renders a sweet flavor to bakery products. This gluten-free flour is also well-known as ‘besan’. It is well-suited for making gluten-free bread, making it a better substitute for semolina flour, especially for people who are on gluten-free diet.

Kamut is a type of wheat which originated from ancient Egypt. It is more nutritious and less allergic than regular wheat. Kamut flour contains rich concentrations of protein, minerals, vitamins, and unsaturated fatty acids. The gluten present in kamut flour is easier to digest as compared to semolina flour, and can be well-used for making bread, muffins, and homemade pasta.

Quinoa has been a staple diet of the people of the Andes Mountains of South America, from where it originated thousands of years ago. Since quinoa is related to amaranth, it can be ground and used as a good substitute for semolina flour in pastas and baked food items. It is gluten-free and contains the highest protein levels in all grains.

Rice flour is ground raw rice, and is used to make rice noodles and South Indian pancakes. It can be substituted for semolina flour in gluten-free baking and pasta making. Moreover, it can be used to thicken soups and stews. Pastas made from rice flour have a distinct rice flavor. On the other hand, baked items made from rice flour have a light texture, making it well-suited for baking delicate food products such as cakes and pastries.

To summarize the aforementioned list, finding an appropriate substitute for semolina flour depends on several factors, including the type of dish being prepared, and the dietary constraints of the people consuming the dish. For instance, all-purpose flour can be a good alternative to semolina flour for making bread and pastries, whereas, kamut flour can be well-suited for making pastas. People who follow a gluten-free diet can replace semolina flour with amaranth flour, corn semolina, garbanzo flour, quinoa flour, and rice flour, in most recipes. However, the dish may turn out to be a bit softer than the one made with semolina flour. 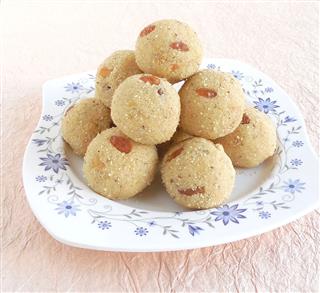 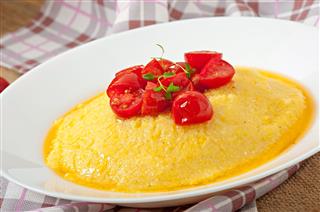 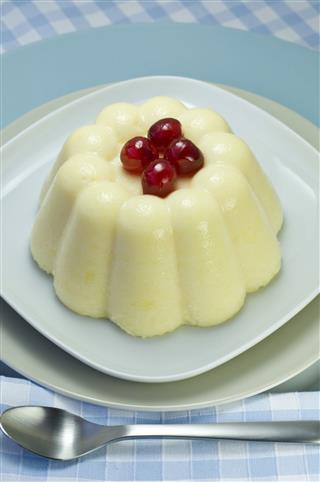 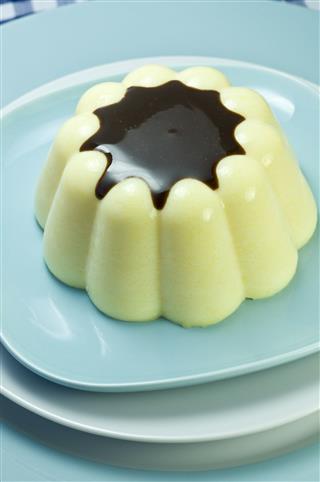