Recipes that require feta cheese are absolutely heavenly, aren't they? But what happens when you, or someone you're cooking for, totally detests feta? Fret not, this does not mean that you need to skip those recipes altogether. Read on for the substitutes for feta in this Tastessence article. 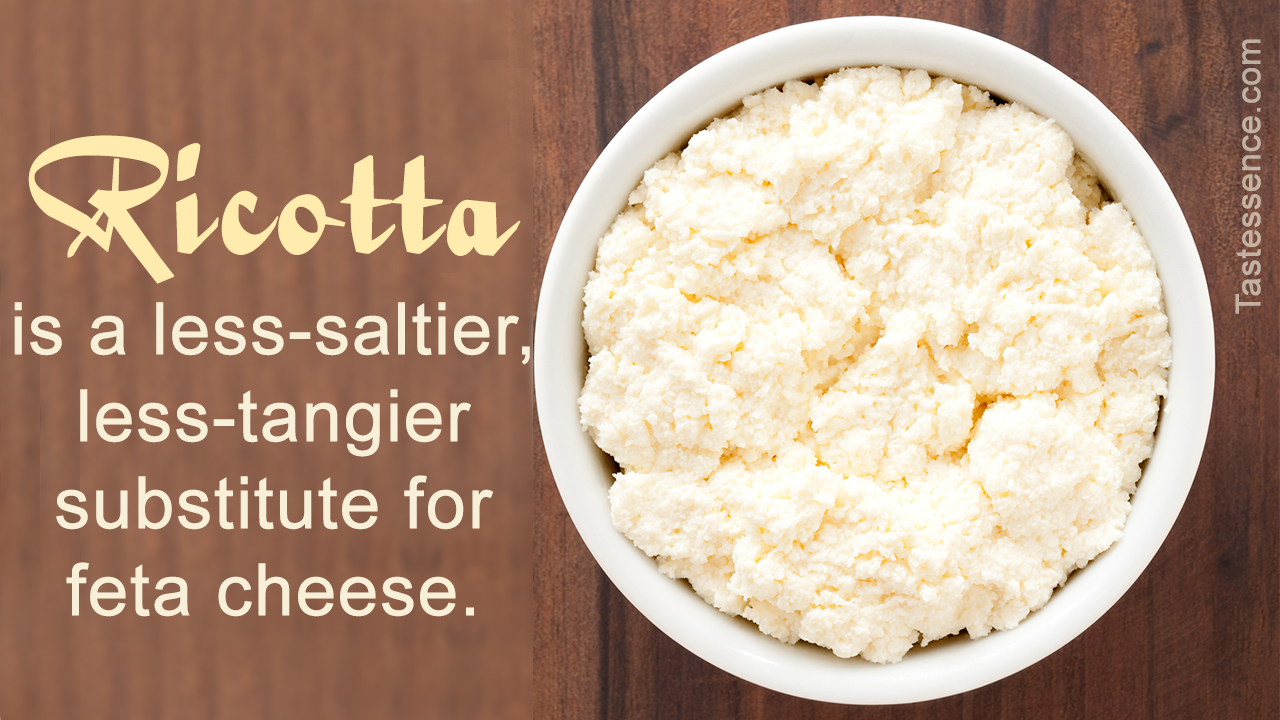 Recipes that require feta cheese are absolutely heavenly, aren’t they? But what happens when you, or someone you’re cooking for, totally detests feta? Fret not, this does not mean that you need to skip those recipes altogether. Read on for the substitutes for feta in this Tastessence article. 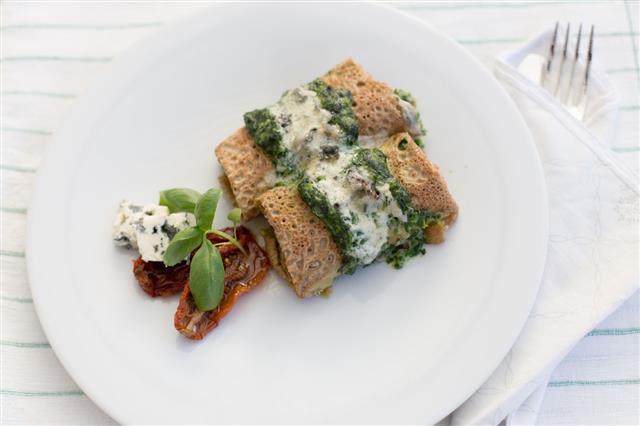 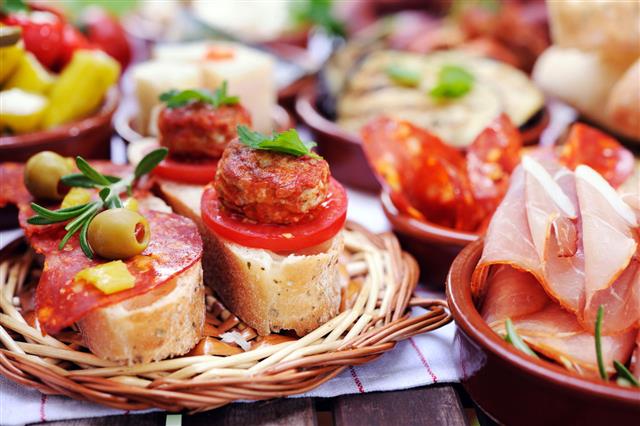 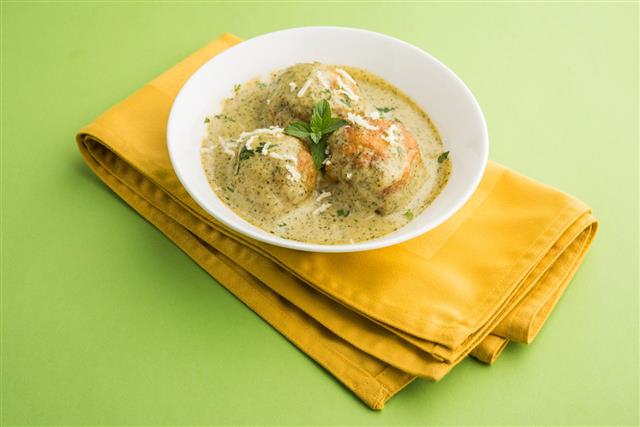 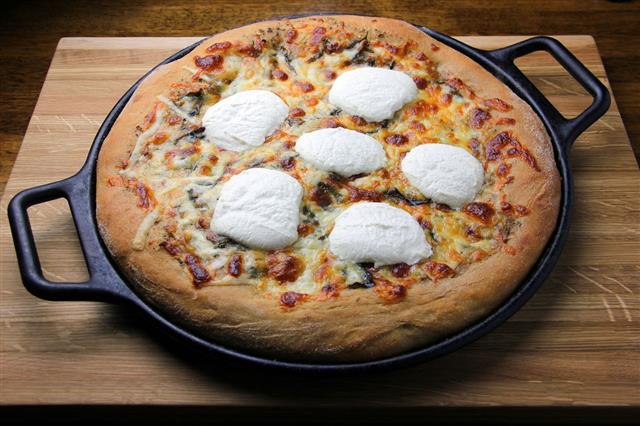 For those who might not know, feta cheese is of Greek origin, made from sheep’s milk, or a mixture of goat and sheep milk. It is a little crumbly in nature, and is typically cured in brine for several months, which gives it its tangy, salty, distinctive taste. You may have come across salad or pasta recipes that call for feta cheese, because let’s face it, it is absolutely delish!

However, not everyone can appreciate its taste for some reason or the other, but they can very well appreciate the recipes that use it! So what can you do if you need to make something that includes feta cheese? Should you just skip over those pages in the recipe book and stick to the ones you’ve always made, instead? No! Feta cheese does have quite a few substitutes that have a similar texture, similar taste, and similar uses. Intrigued, yes? Get those recipe books out, folks, we’ve got some cooking to do!

If you want a less tangier, less saltier taste than feta cheese, ricotta is sothe way to go! Ricotta cheese is one of the most popular substitutes for feta. Being of Italian origin, ricotta is a perfect addition or topping for salads and pastas, or mostly everything else that calls for feta. You could opt for either ricotta salata, which is aged ricotta cheese, or the normal, creamier ricotta. Either way, you’ll find that ricotta contains much less salt than feta which might even prompt you to sprinkle some salt over your dish! Pick ricotta if you want to keep the taste of the dish as it is, but reduce the saltiness a little.

Originally from Mexico, cotija cheese is made from cow’s milk, and is named after the Mexican town of Cotija. It has a taste somewhat similar to that of Parmesan cheese, and you can use it as a substitute for Parmesan, or for feta too. Just add an equal amount of cotija to your dish instead of the feta. It is a crumbly kind of cheese, and tastes a little stronger than Parmesan. Like Parmesan, you might get this already grated, already easier for you to use!

Halloumi is, in many ways, very similar to feta cheese. How, you ask? Well, for starters, it’s a cheese of Greek origin. Secondly, it is also made from sheep’s milk, or from a combination of sheep and goat’s milk. Halloumi has a high melting point, enabling it to be grilled or fried very easily. Being a milder version of feta, you might find that you prefer this over feta any day.

Queso Fresco, like Cotija, is a Mexican cheese that is selectively available in the US. Well, you might come across Queso Fresco at the supermarket and then wonder why in the world I ever said that! But the truth is that there’s a difference between the original Queso Fresco that’s made in Mexico, and the one that’s made in the US, because of the precautions against bacteria that are otherwise present in the Mexican version of this cheese. Either way, you can use it instead of feta, as it has a milder taste, though it is just as crumbly.

Remember Johanna Spyri’s adorable heroine, Heidi, and her love for cheese? Well, the cheese that is included in her regular diet is none other than goat cheese. Goat cheese is nothing but cheese made from the milk of goats. Though it is somewhat similar to cheese made from cow’s milk, it has a slightly more tart taste. If you can get hold of really good, and authentic goat cheese, then you can definitely use it as an alternative to feta. Crumbly goat cheese will have the texture you want, as well as a milder taste. No harm in trying, is there?

Hey, what about vegans? Vegans refrain from dairy, which restricts them from eating cheese even as a small part of other dishes, ultimately forbidding those dishes to them altogether. So how about some tofu as a replacement to feta? Tofu can crumble just like feta, and as far as the taste is concerned, gather some vegan-friendly recipes and you’re good to go! Oh, and some cooking experts suggest soaking the tofu in a little bit of mild saltwater to get the feta-like taste.

If you like blue cheese, then why not try replacing feta cheese with Roquefort? Aside from being one of the most popular kinds of cheese in the world, this French cheese is made from sheep’s milk, and has a tangy taste, and a crumbly nature, along with its characteristic odor. Here’s a warning, though—use Roquefort as your feta cheese replacement only and ONLY if you appreciate the taste of blue cheese. Not everyone likes it, and you might end up not eating your awesome dish then.

This is another cheese of Greek origin, made from goat’s milk or sheep’s milk. If you detest the salty, tangy taste of feta cheese, then Mizithra would be great for you! It is in fact a milder kind of cheese, crumbles easily, and can be added to pasta after grating. Mizithra is also available in a sweet, mild version, so it’s up to you which you’d prefer out of the two types.

There you go! Now you have nine amazing alternatives for feta cheese. Make sure you or anybody in your family doesn’t have an aversion to ANY of these cheeses before you use them, though! If you thought those amazing Greek recipes were just unfortunately meant to be looked at and not tried only because you detest feta, then it’s time to think again. Like we said, get those cookbooks out, we’ve got some cooking to do. Enjoy! 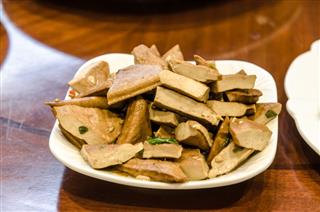 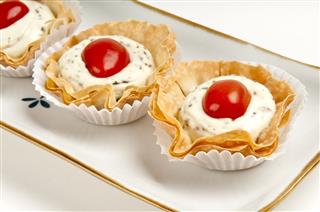 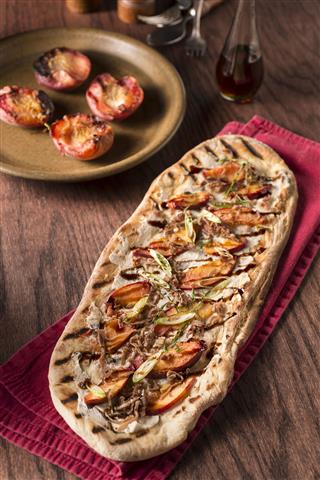 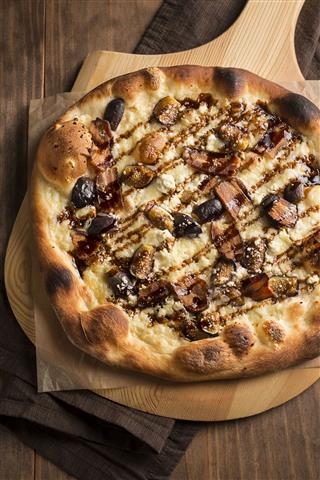 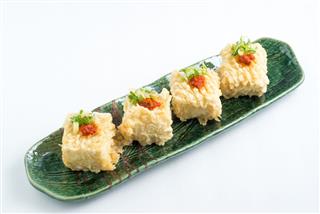 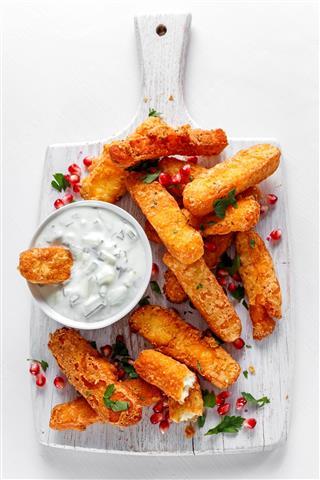