7 Awesome Substitutes for Dill Weed That Would Work Equally Well

Every herb has its own distinct flavor; however, that does not mean you cannot substitute one herb with another. Tastessence discusses seven different herbs that can be used in place of dill weed.

Every herb has its own distinct flavor; however, that does not mean you cannot substitute one herb with another. Tastessence discusses seven different herbs that can be used in place of dill weed. 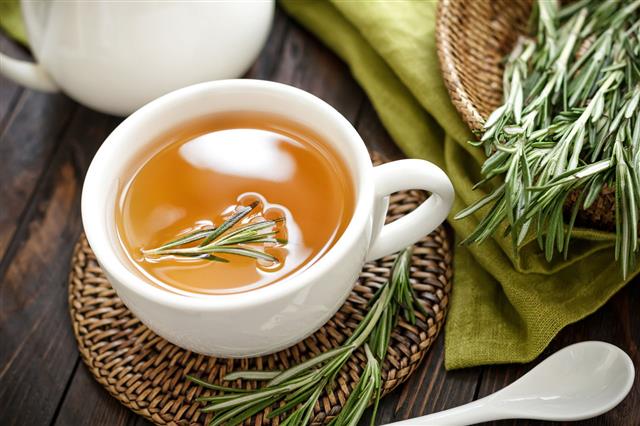 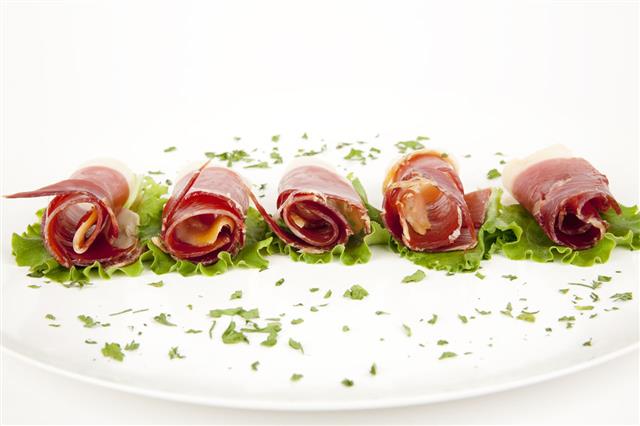 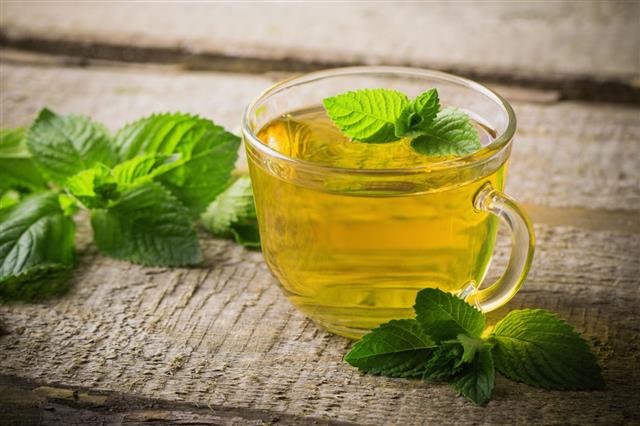 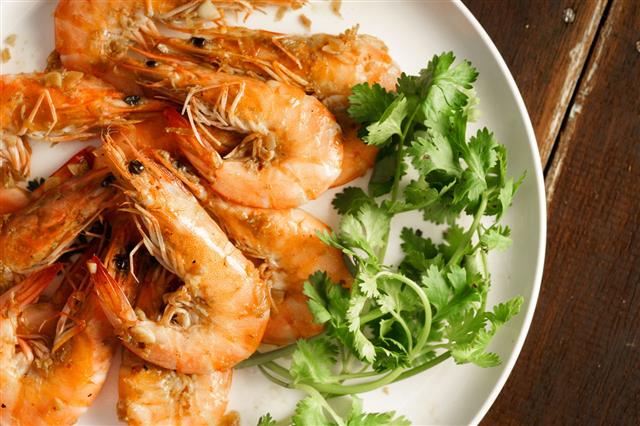 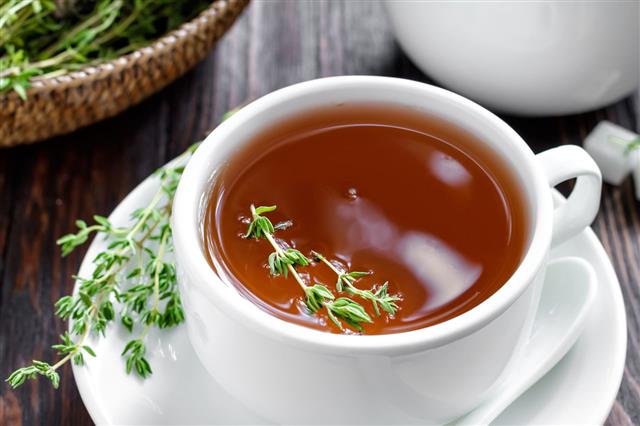 Dill weed tends to lose flavor when cooked. Hence, to retain the flavor of this herb, always add it at the end of the cooking process.

Dill weed, which belongs to the same family as anise, fennel, cilantro, caraway, and cumin, is an annual aromatic herb native to the Mediterranean region. Also known as baby dill, it is a common ingredient in Russian, German, and Scandinavian cuisines. Its green leaves look like fern and have a mild sweet taste.

Chopped or whole dill weed is ideal for use in stews, casseroles, meat dishes, pasta, and egg preparations. It is a popular choice to add flavor to fish as well as dips. It is commonly used in making pickles and several types of bread. It also makes a great addition to green salads, potato salads, cucumber salads, dry rubs, and marinades. Although this herb is available throughout the year, there may be times you may not find one for varied reasons. In such situations, it’s better to search for other alternative herbs. Though there is no substitute that can fully promise the flavor of dill weed, we have listed out a few herbs which will certainly try to match the rich flavors provided by it. Let us take a look at them.

Fennel has a broad stem with feather-like leaves on top, just like celery, but has as mild sweet licorice flavor. The stalks are tough and usually are discarded off. The stems and leaves can be consumed with meats, vegetables, fish, and salads. The leaves are also preferred for garnishing purpose. Once harvested or purchased, the herb can be wrapped and stored in the refrigerator for up to 5 days.

Use as substitute: The feathery fronds can be used to flavor soups and stews.

Thyme is a pungent-flavored herb which belongs to the mint family. The small tender leaves of this popular Mediterranean herb are used as seasoning and flavoring agents in various recipes including pastas, salads, stews, sauces, marinades, etc. It is a key ingredient in making pasta sauces using peppers and eggplants.

Unlike dill weed, it can retain its flavor when cooked. Hence, it is an ideal choice for roasting and baking recipes. It is a great complement for vegetable salads, tomatoes, and roasted potatoes. To use the aromatic flavor of thyme to the fullest, add it early in the cooking process.

Use as substitute: Add thyme to marinade for meat and fish.

This is another herb from the Mediterranean region which can be used as a substitute for dill weed. It is an integral part of French, Spanish, and Italian cooking. The intense aroma of this herb has been traditionally used in lamb, chicken, pork, and fish recipes. It also blends well with vegetables such as beans, grains, mushrooms, onions, peas, potatoes, and spinach.

One distinct feature of rosemary is that the stems of this herb (with leaves stripped off) can be used as skewers for kebabs. This is one unique way of extracting the rich flavors of rosemary.

Use as Substitute: Rosemary can be paired with potatoes, meats, sauces, and salad dressings.

Parsley is a common household herb which is available all year round. Its mild flavor does not overpower the flavors of other ingredients in a dish. Therefore, it is a popular choice for almost every dish, be it vegetables or meat. Finely chopped parsley makes a wonderful ingredient for garnishing roasted lamb, grilled steaks, chicken, fish, eggs, and vegetable recipes.

It is also used in preparing stuffing for meat and vegetables in some Asian countries.

Use as substitute: The mild flavor of parsley is well-suited for garnishing and salad dressings.

Chervil is an annual herb that belongs to the parsley family. It is one of the most popular herbs used in French cuisines. Its flavor is a mild mixture of licorice and parsley. Similar to parsley, chervil brings out the flavors of other ingredients in a dish, and is equally known to be used in a myriad of French and Italian recipes.

It is usually included in recipes, such as salads and soups, but can also be used in combination with other herbs and spices for cooking chicken, meat, eggs, and fish.

Use as substitute: Chervil can be used in soups and salad dressings.

Basil is a popular culinary herb which has a sweet strong taste and aroma. It is commonly used in Italian and Asian cooking. There are many varieties of basil that vary in colors from green to purple. Irrespective of the variety, it is extensively used for making pesto and other sauces. Moreover, it is also used for making pasta, spaghetti, salads, pickles, and in marinades and dressings. Note that basil should not be stored in the refrigerator as it may turn black.

Use as substitute: Basil can be added to marinades and salad dressings.

This herb is another good substitute for dill weed. Although it is extensively used in France, it has now entered in kitchens all over the world. The herb is usually blended with white-wine vinegar to render its licorice flavor to various recipes.

It is a primary ingredient in Bearnaise sauce and is an excellent choice for making omelets and other recipes which include chicken and fish. Just like dill weed, heating alleviates the flavor of tarragon. Hence, use it at the end of the cooking process. Note that tarragon has an intense flavor. Hence, use it in moderation as a substitute for dill weed.

Use as substitute: Tarragon can be used in sauces that accompany seafood dishes and salad dressing recipes.

Although no herb can match the flavor of dill weed, there is nothing wrong in experimenting with dill weed recipes using the aforementioned herbs. But before trying them, be sure of the flavor and aroma of the herb and use it according to your taste preference. 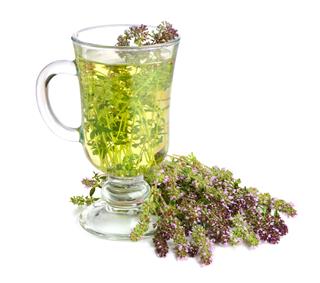 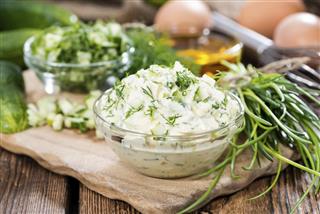 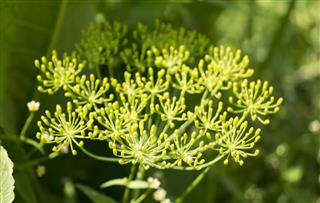 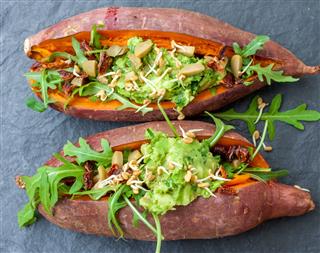 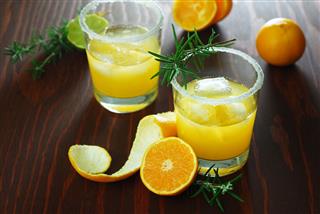 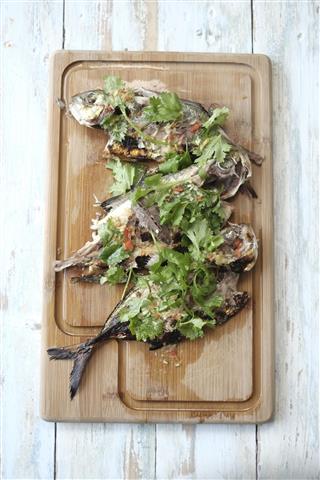 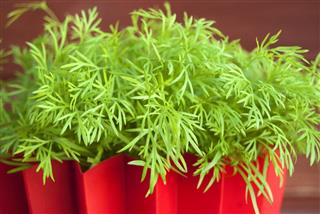 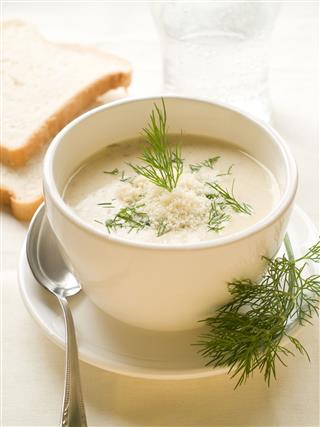 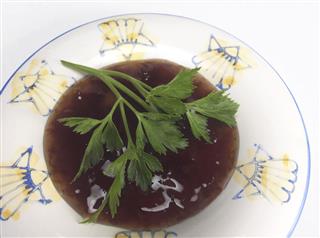