5 Substitutes for Chili Powder That Give the Same Sharp Taste

Some ingredients require expertise to cook to perfection, and if we need a suitable replacement for them, it demands more understanding. Tastessence provides vital information about the substitutes for chili powder, which is so often used in our everyday cooking.

Some ingredients require expertise to cook to perfection, and if we need a suitable replacement for them, it demands more understanding. Tastessence provides vital information about the substitutes for chili powder, which is so often used in our everyday cooking. 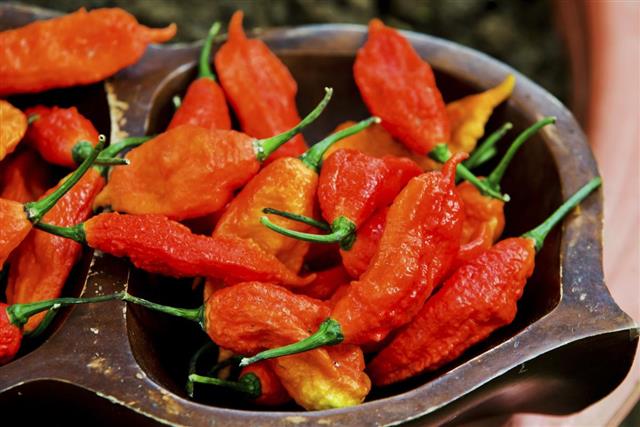 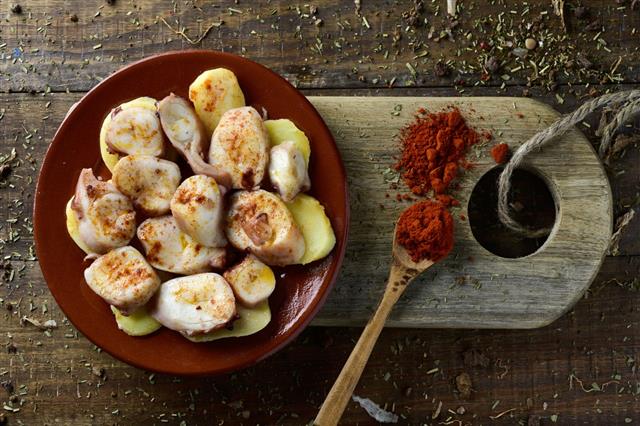 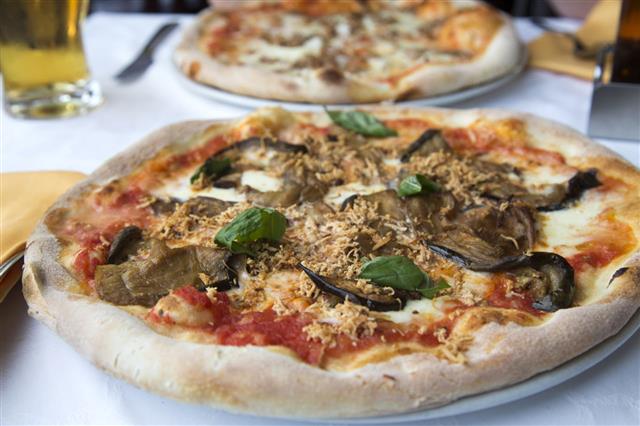 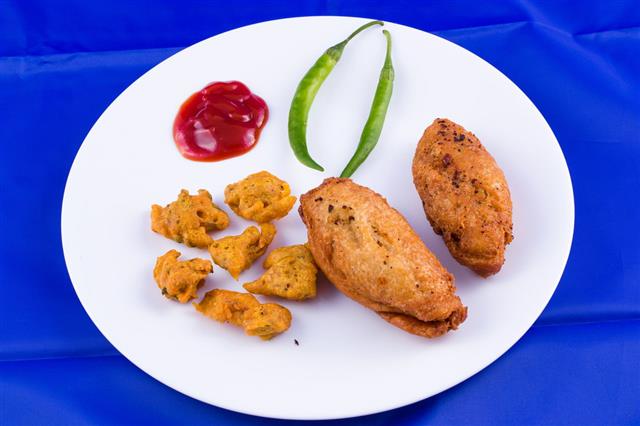 If you have emptied too much of chili powder to your dish, thereby, increasing the heat quotient, don’t worry! Just add some amount of cream, yogurt, or milk to your dish. These neutralize the heat in the food.

Cooking is the fine art of making palatable food. Apart from knowing the recipes, it is mandatory to know the ingredients too. Take the case of chili powder, which is a versatile ingredient and used in myriad ways. Its vibrant, rich color, and sharp taste adds a new dimension to the culinary experience. It’s a combination of a number of spices, which are mixed in different ratios to attain the desired result; however, the ratio is a personal choice, which is subject to change pertaining to one’s own taste. The usual ingredients that go in to make the commonly used chili powder are paprika, oregano, cumin, garlic, onion, black pepper, cayenne pepper, and chili pepper, all in their powdered form. Some may also like a hint of other warm spices like cloves, nutmeg, and cinnamon. But it’s important to state that these ingredients can be picked or dropped according to one’s choice.

At times, the situation demands to use an alternative to chili powder. It has been seen in most cases that the substitutes of a particular product can be obtained by tampering with its own ingredients. Let’s find out how.

Oregano in Greek means ‘delight of the mountains.’ This culinary herb is bound to put a smile on your face when you taste it. People, throughout history, have made good use of this herb in many recipes, which include French and Italian cuisine. Later on, it went on to be famous in other parts of the world, including the US. It gained maximum visibility when it started being used in pizzas. Oregano leaves a very numbing taste. It is slightly bitter and hot. Therefore, it can act as a chili powder substitute.

Paprika can be a very good alternative for chili powder. It is red in color and is native to South America. It is used to add flavor to wafers, packed food, and different types of seasonings. One of the many countries using this as a culinary agent is Hungary. These can be hot and sweet, and can be made smoky by smoking and then drying them. The other varieties of it are jalapeño and cayenne.

This particular herb has been mentioned in the Bible for its goodness. It has a rich aroma, and lends a great flavor to foods, like stews, curry, or even tea. It can be easily combined with many ingredients and then used as one of the alternatives for chili powder. It can be used in its whole form, or powdered. It can make the food spicy. The land of its origin is the Mediterranean.

These tiny beads are native to India. They are used highly in almost all the countries in Asia. But this doesn’t limit them there only, as they are optimally used in all parts of the world. They are great to relieve one from insomnia, cough, diarrhea, indigestion, etc. The taste is definitely hot! It is used in soups, stews, marinades, salads, etc.

Ancho chilies are mild and sweet with minimum heat. They are just like chili pepper. They can be directly used in cooking by soaking them, or can be ground to powder form. You can gladly use them as an alternative in any dish that requires chili powder. It is a very important ingredient of Mexican cuisine. The striking factor of this chili substitute is that you can make use of it in soups, meat, fish, beans, and also in cakes and brownies.

In a hurry? Try this.

Take 1 to 1½ tsp. of paprika. To it, add 1½ to 2½ tsp. of ground cumin. This barely takes a minute, but gives you a good alternative to chili powder. You can also store it for future use.

Out of stock? Try this.

In a small quantity of hot pepper sauce, mix 1 tsp. of oregano and 2 tsp. cumin, both powdered. You can now add it to the required dish.

Want something milder? Try this.

Ancho chili powder lends a supreme color to the dish, but it has a reduced heat content. Alternatively, you can also try adding some crushed red pepper. This too has a similar effect and will not disappoint you.

Your dish is robust? Try this.

If you are cooking some rich and robust dishes like that of meat or beans, paprika which has been smoked is the right choice. This really lends a smoky taste, which pairs well with such dishes. This can also be added to stews and soups.

Want a Mexican twist? Try this.

Take 2 tbsp. of ground cumin, 1 tbsp. paprika, ¼ tsp. cayenne pepper, 2 red chili pepper flakes, 1 tbsp. oregano (dried), 1 tsp. garlic powder, and salt, to suit your taste. You can also use some ancho chilies to get an authentic Mexican taste, or chipotle, which is jalapeño in its dried form.

Add 1 tsp. of Indian chili powder to your dish. You will be elated to taste that heat, and also the color will be rich. In case, you just need the color, and want to avoid the heat, try using Kashmiri chili powder.

Though it is relevantly tricky to find a substitute for any ingredient, its tougher to match those that have a distinct flavor and aroma. However, cooking gains new heights only through altering the conventions. 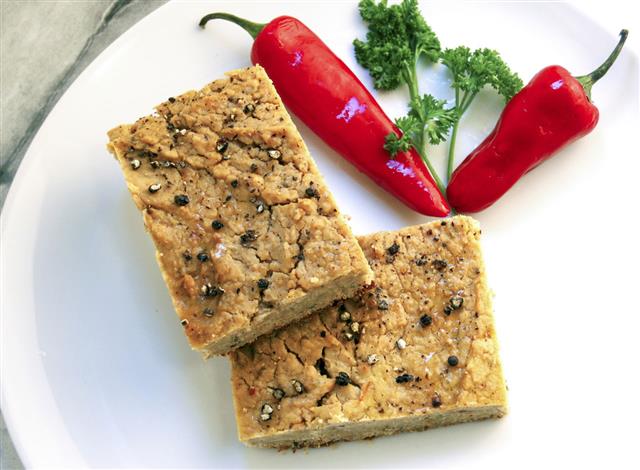