It is fairly common to see people debate over the use of oyster sauce and fish sauce. Here is a brief overview about the differences between these two sauces.

Home / How To Make / Oyster Sauce Vs. Fish Sauce: Here’s the Complete Comparison 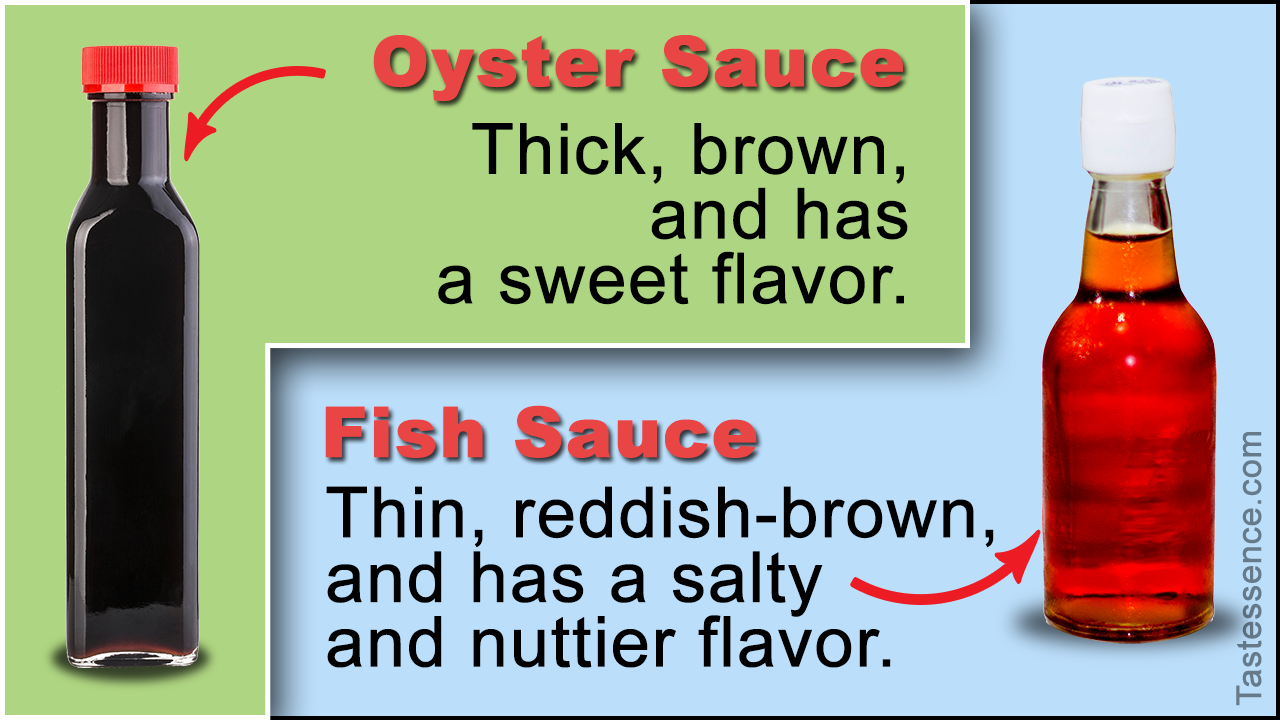 It is fairly common to see people debate over the use of oyster sauce and fish sauce. Here is a brief overview about the differences between these two sauces. 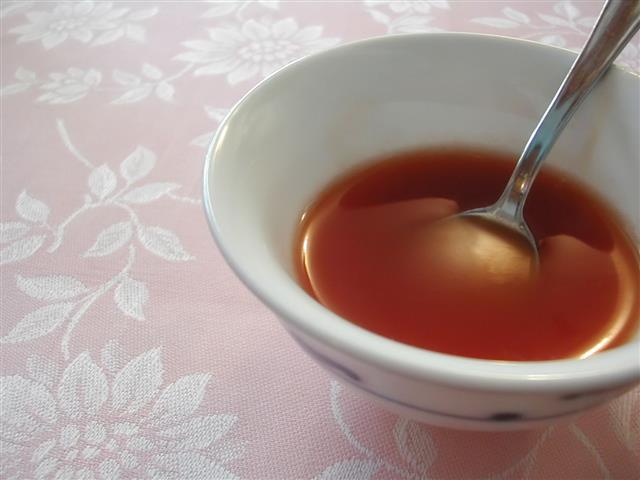 While soy sauce is an ideal substitute for oyster sauce, fish sauce has a distinct flavor, which cannot be replaced. However, soy sauce may work in some recipes that call for fish sauce.
As the names rightly suggest, oyster sauce is made from oysters and fish sauce is made from fish. Like the basic ingredients, the method of preparation too differ. Both the sauces are different in color, consistency, and flavor. However, they are substituted for each other in some recipes. It is always better to have a basic understanding about these sauces, if you plan to use them.

Differences Between Oyster Sauce and Fish Sauce
Method of Preparation

Oyster sauce is made from oysters, which are allowed to boil in water over low heat, till the juices reduce to form a thick sauce. Nowadays, most of the store-bought versions are made with sugar, salt and cornstarch. They contain a small amount of oyster sauce or oyster essence for flavor. You may also find vegan versions of oyster sauce prepared with shiitake or oyster mushrooms.

As it is prepared by reducing oyster extracts, oyster sauce is sweet, with a salty undertone. However, fish sauce has a prominent salty and nuttier flavor. It has a fishy smell too. This smell can be overcome by mixing it with a small amount of lime juice. Or else, you can use it in small amounts. As compared to the fish sauce, oyster sauce has a milder aroma. You can sample oyster sauce straight out of the bottle.

While oyster sauce is Chinese in origin, fish sauce has been used in various regions, through the centuries. Though fish sauce is said to have originated in Asia or Europe, the exact place of origin is still unknown. Oyster sauce is widely used in Chinese cuisine, especially in stir-fries. It is also used as a dressing for noodles. It is an indispensable ingredient in some Chinese dishes. Fish sauce is widely used in Cambodian, Thai, and Vietnamese cuisine. It is used for marinating fish and meat, and as an ingredient in soups and casseroles. When mixed with lime juice, sliced green chilies and garlic, fish sauce can be used as a condiment.

A tablespoon of oyster sauce contains 15 grams water, 2 grams carbohydrate, and 0.3 gram protein. It has a calorific value of 9 kcal. A tablespoon of fish sauce has 13 grams of water, 0.9 gram protein, 0.7 gram carbohydrate; and amounts to 6 calories. The sodium content in fish sauce is around 1400 mg, whereas oyster sauce has only 500 mg. Though both the sauces have a low level of vitamins and minerals, fish sauce has a slightly higher amount of calcium, potassium, magnesium, iron, folate, and some vitamins.

Now that you know the basic differences between oyster sauce and fish sauce, you can use the right sauce for a given recipe, and derive the best flavors from it.