Oyster sauce is an indispensable ingredient in many Asian cuisines, especially Chinese recipes. When you are short of oyster sauce, some substitutes can come to help which can be used as an alternative for this dark brown sauce.

Oyster sauce is an indispensable ingredient in many Asian cuisines, especially Chinese recipes. When you are short of oyster sauce, some substitutes can come to help which can be used as an alternative for this dark brown sauce. 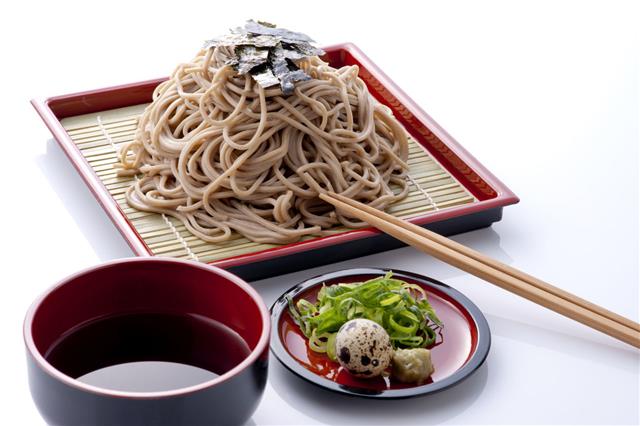 Traditionally, oyster sauce is prepared by condensing oyster broth (made by boiling oysters in water). The oyster broth is reduced, till it becomes viscous and brown in color. Earlier, no additives were added to this sauce. Today, oyster sauce available in the market contain caramel coloring, starch, oyster extracts, and preservatives.

In almost all food recipes that require oyster sauce as an ingredient, the flavor is mostly imparted by this sauce. So there is no point in preparing the dish without this ingredient. Sometimes, it may happen that you run out of the sauce and realize it, only when you are halfway through the preparation. It is better to add some alternative to oyster sauce rather than ignoring it totally.

Soy Sauce As a Substitute

Most people use soy sauce as an oyster sauce substitute, as the former provides some color and flavor to the dish. You may also add half a teaspoon of sugar to the soy sauce. Some people add a few drops of Worcestershire sauce to soy sauce, which is meant to replace oyster sauce.

Fish Sauce As a Substitute

Even fish sauce is used as a replacement for oyster sauce in some food recipes. You may use the one that is best suited for the dish, as per your choice (and the flavor of the dish).

To prepare a vegetarian substitute for oyster sauce. All you have to do is to dissolve one mushroom broth cube in half a cup of boiling water. Add two tablespoons of brown bean sauce and one tablespoon of unprocessed sugar to the solution. Allow it to boil for sometime and then add cornstarch mixed with water (one teaspoon of cornstarch dissolved in one teaspoon of cold water). Stir the boiling solution, till it thickens. Your oyster sauce substitute is ready.

You can easily prepare oyster sauce at home, with the following ingredients. Drain oysters from half a pound of shucked oysters (with liquid). Keep the liquid aside. Mince the drained oysters and add one tablespoon of water, along with the reserved liquid. Take a saucepan and boil the mixture. Once it is boiled, simmer for around ten minutes.

Remove the saucepan from heat, add salt and let cool. Sieve the mixture and add two tablespoons of light soy sauce for every half cup of the mixture. The next step is to add half a tablespoon of dark soy sauce. Now boil the solution and simmer for about ten minutes. Your homemade oyster sauce is ready and can be used as substitute for the regular one.