This Oyster Sauce Recipe is Simply the Most Delicious of All

Learning the recipe for oyster sauce will help you learn how to make this aromatic sauce that is a key ingredient in many Oriental dishes. In this article, we give you the simplest recipe.

Learning the recipe for oyster sauce will help you learn how to make this aromatic sauce that is a key ingredient in many Oriental dishes. In this article, we give you the simplest recipe. 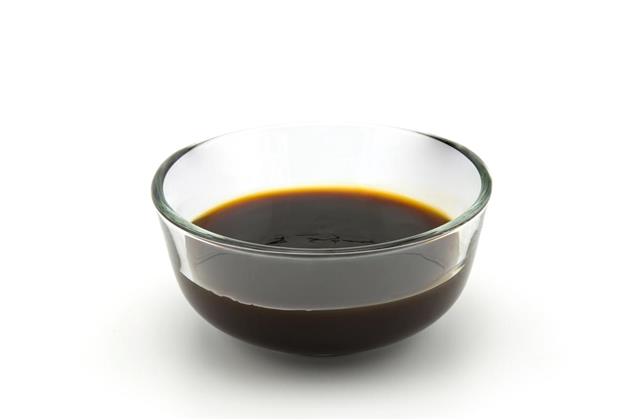 Even if you are not very familiar with Oriental cuisine and the varied preparation methods, if you have ever tasted Chinese or Thai dishes, then you would have definitely tasted oyster sauce which is a key and extremely popular ingredient in Cantonese, Vietnamese, and Khmer cuisines. This sauce is a key element for when you need to avoid diminishing during cooking. Therefore, it is important to follow a good recipe to make a sauce that is not depleted during cooking.

If you follow a true recipe, then you will learn that it is made by condensation of oyster extracts (the broth produced during the boiling of oysters in water). The broth is then reduced to achieve a desired thickness and viscosity. The sauce is deemed to be ready when the liquid has achieved a brown color. Normally no additive is supposed to be added but making this sauce can be prohibitive due to the high costs involved. Therefore, there are substitute recipes that you can use to make the sauce. One of these recipes is given in this article.

Trace the history of oyster sauce and you will be sent back to Nam Shui village in Guangdong, China where Lee Kam Sheung used to run a small eatery. The specialty of this eatery was cooked oyster. Once, while cooking oysters for regular business, Kam Sheung allowed the oysters to cook for longer than usual. On realizing that something was wrong, he realized that the normally clear oyster soup has transformed into a thick brown sauce.

When he started selling this sauce, he was astonished by the popularity of the same. In 1888, he developed the Lee Kum Kee Oyster Sauce House which began the production of the sauce on large scale. While this development story is widely accepted, there are many people around the world who claim that they should be credited with the invention. There are still others who believe that the sauce is not a modern invention and has been in existence for thousands of years.

The popularity of oyster sauce results from the flavor that it adds to any dish that it is added to. In fact there are many recipes like beef with stir-fried vegetables that combine Chinese and American flavors. It is a common recipe found in most Chinese households as it is a staple in most dishes. If you buy packaged sauce, then more often than not the condiment that you will use will be a mix of sugar, salt, water, oyster essence or extract, thickened with cornstarch. In some cases you may also find the addition of caramel to darken the sauce. If you use a recipe, then you will see that the resultant sauce is naturally dark and does not need such additives for color.

If you are looking for a vegetarian recipe, then you should think about using a substitute instead. Most vegetarian recipes for oysters use mushrooms and taste enhancers which may not have the same effect as an oyster sauce.