A favorite of most, Long Island Iced Tea is seen in almost every party and is enjoyed by all kinds of people. Learn how to make this refreshing cocktail from the following article.

A favorite of most, Long Island Iced Tea is seen in almost every party and is enjoyed by all kinds of people. Learn how to make this refreshing cocktail from the following article.

The name ‘Long Island Iced Tea’ can be quite misleading. Unlike what the name suggests, it’s not a type of iced tea, but is a strong alcoholic cocktail. It’s a classic cocktail comprising more or less equal proportions of vodka, gin, triple sec., rum, and tequila. And yes, we can’t forget the cola. The origin of this drink dates back to the 1970s and is named after Long Island, in New York. It’s one of the first five most popular drinks in the world, and is commonly shown in movies and television shows like Sex and the City, The Simpsons, Cruel Intentions, etc. Let’s try to find out how we can prepare this drink at home.

Directions
Fill a cocktail shaker with ice and pour the vodka, gin, rum, tequila, triple sec., and lemon juice into it. Cover and shake vigorously to combine and chill the ingredients added. Now pour the mixture, ice and all, into 2 glasses or beer mugs and top it off with cola. Serve your cocktail with lemon wedges as garnish.

Directions
Add all the ingredients mentioned above to a serving glass. Stir the mixture and serve your deliciously-refreshing cocktail.

Directions
Heat sugar and water in a small saucepan over low heat, stirring continuously till the sugar dissolves. Once it dissolves increase the heat to high, and bring the sugar syrup to a boil. Allow the syrup to thicken. Once it thickens remove from heat and set it aside for 15 minutes to cool. Divide the ice evenly among serving glasses. Pour the vodka, tequila, rum, gin, Cointreau, sugar syrup, lemon juice, and cola in the serving glass. Garnish with lemon wedges and enjoy!

Long Island Iced Tea is one of the most-loved cocktails across the globe, and is enjoyed in all seasons. It is mostly seen in pool parties and summer get-togethers, mainly due to its refreshing effect. So the next time you throw a party, make sure you prepare your very own cocktail! 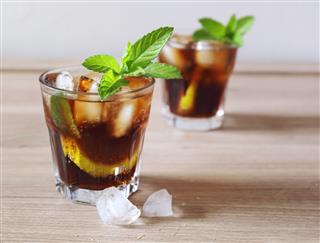 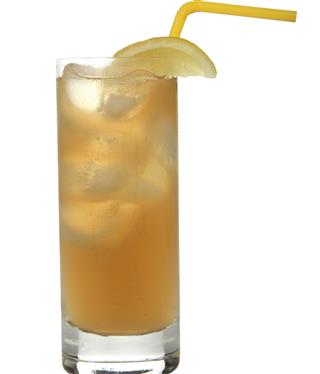 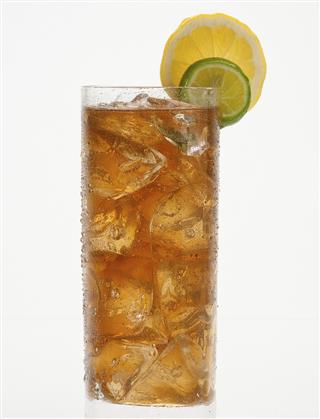