A Beverage Enthusiast’s Guide to Types of Italian Coffee Drinks 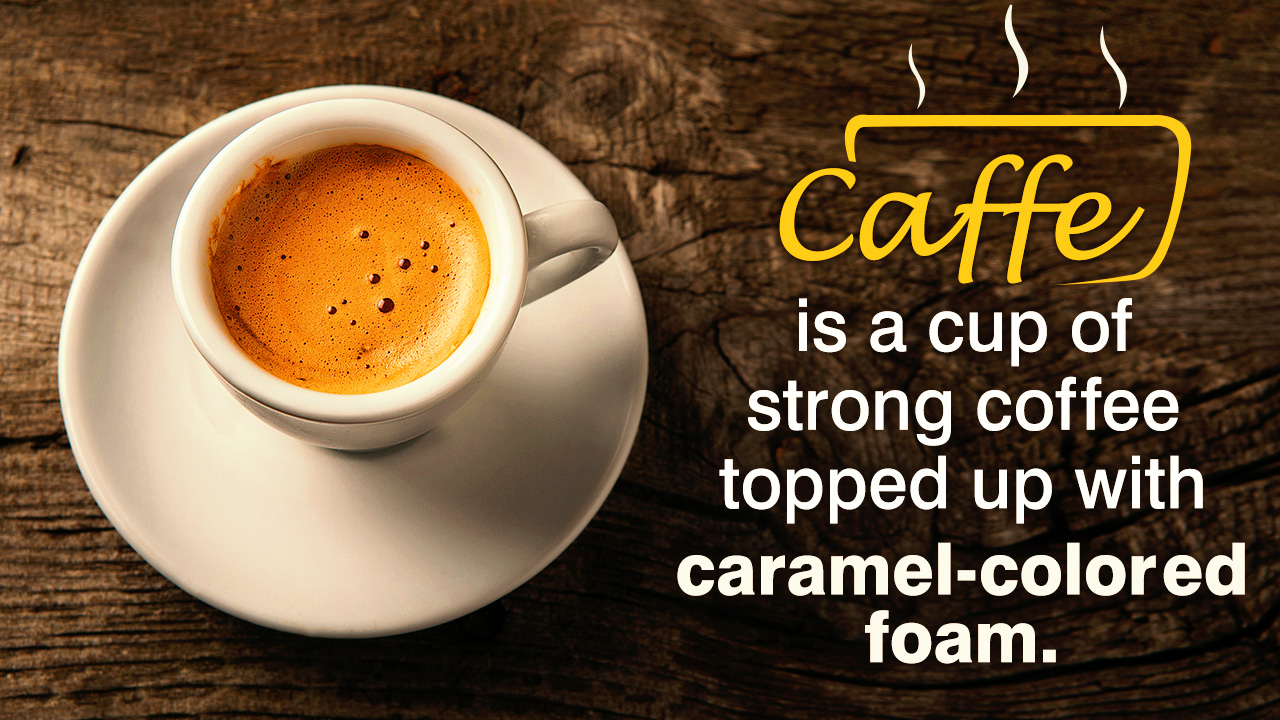 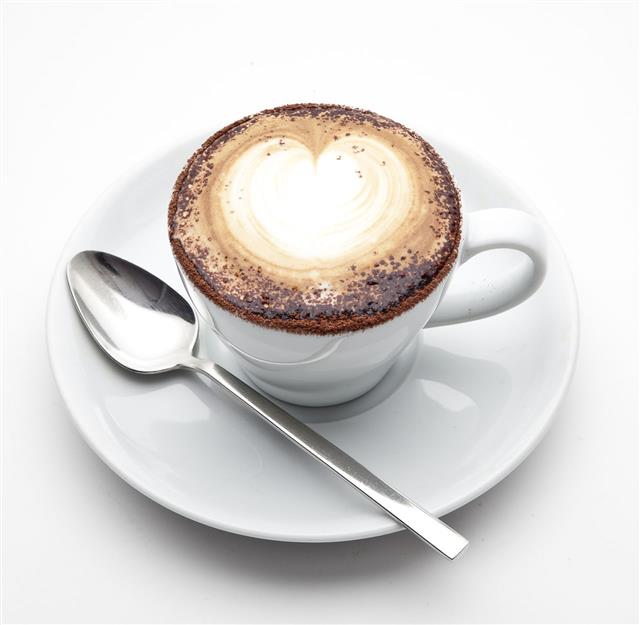 You will be surprised to know that many people in Italy prefer coffee over beer. You’ll find a huge variety of coffee served in Italian bars. It is popularly known as the national breakfast of Italy, and travelers from all around the world come here especially in search of the best coffee. Coffee didn’t originate in Italy, but the coffee culture was surely invented here. 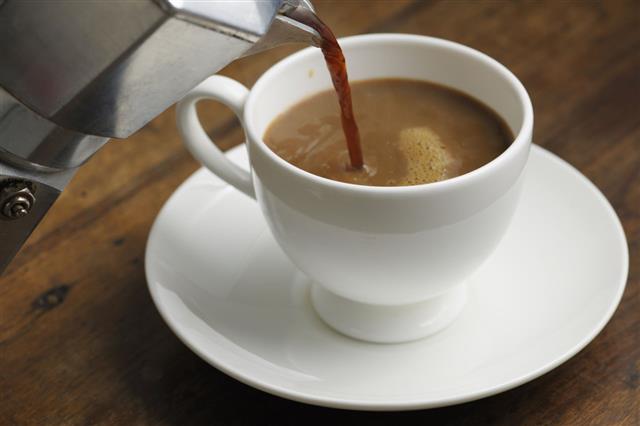 South America and Indonesia are the major exporters of coffee beans in the world. The first coffee shop in Europe was opened in the early 16th century and coffee became the favorite beverage of Europe, gradually. However, it was considered as a luxury item in those days, and was used mainly for medicinal purposes. Many years later, coffee was transported to the various European colonies in Asia and South America, and this is how it became available to the general public. 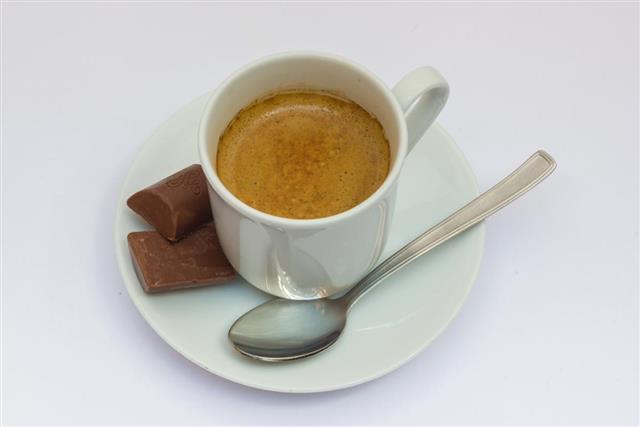 The whole world calls it an espresso. It is a small cup of very strong coffee, topped off with a caramel-colored foam. 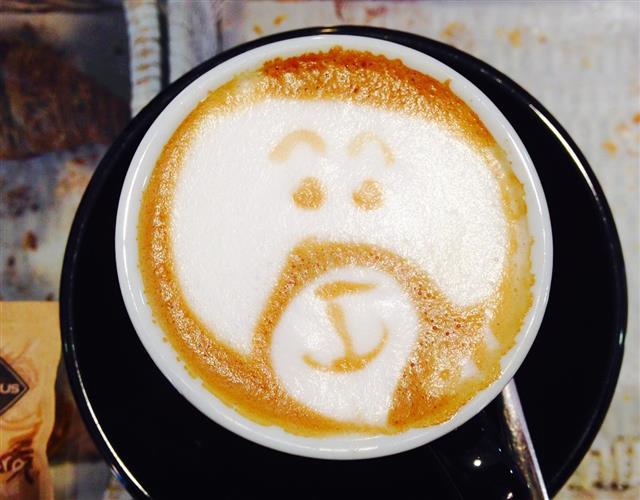 It is an espresso layered with coffee-flavored cream, called “schiuma”, which is a creamy mixture of castor sugar and coffee. 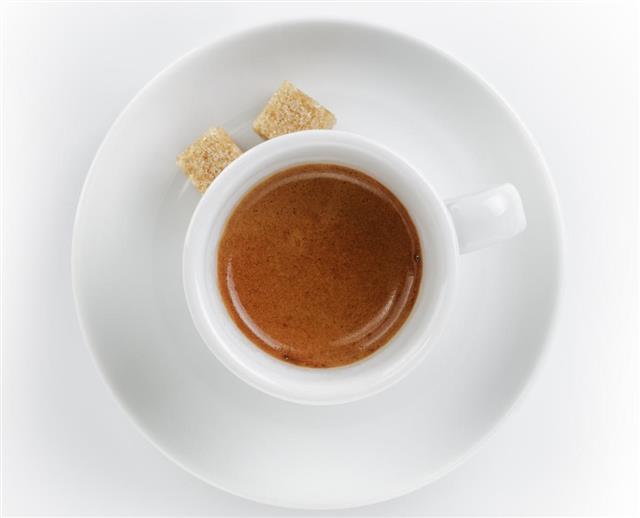 This drink is smaller than an espresso and much more condensed. 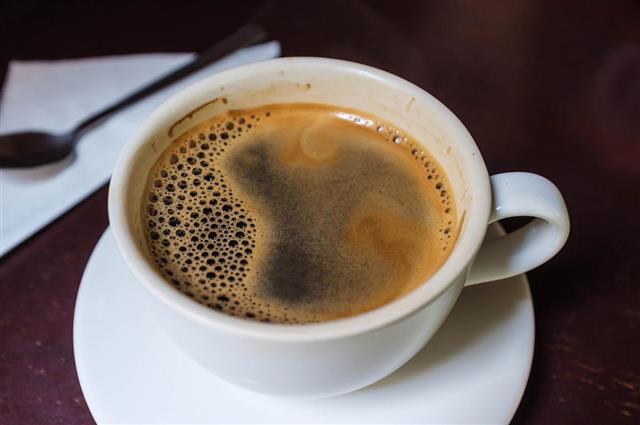 It is weaker than espresso but stronger than regular American coffee. It is a drink in which espresso is added to hot water and served in a large cup or glass.

It is an espresso with sugar. In most bars you will find the option of adding sugar according to your preference. However, in some places like in the south of Naples, this drink comes with sugar. 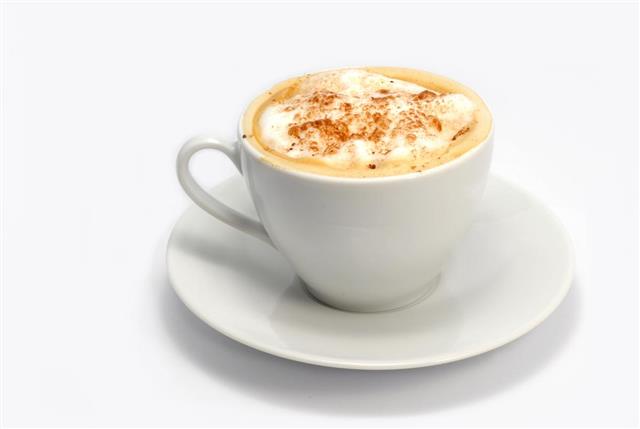 Many people believe that it’s just another espresso with steamed milk, but if you have a closer look, you will find that there are other ingredients added to it, as well. In a bar, cappuccino is made with steamed milk, which is poured very carefully just before adding the final touches, using cacao powder and chocolate topping. Italians usually have it in the morning. 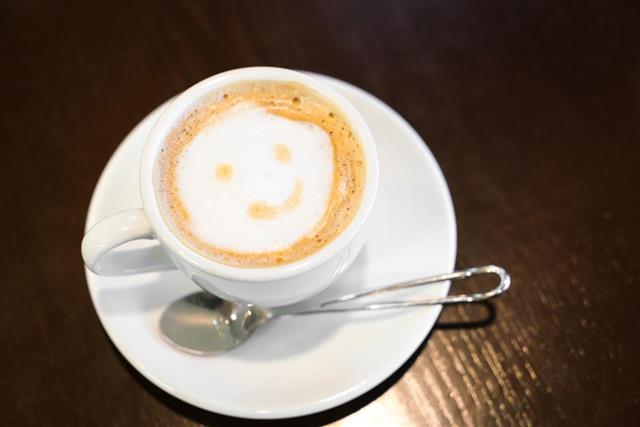 One of the most popular coffee drinks, caffè latte is made with hot milk poured over espresso and does not have cream or foam on the top. In Italy, make sure to tell them what kind of milk you prefer having with this coffee.

An espresso with a drop of borghetti liquor, it is usually consumed by soccer players during breaks. 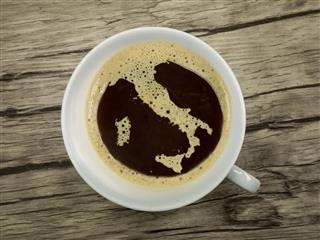 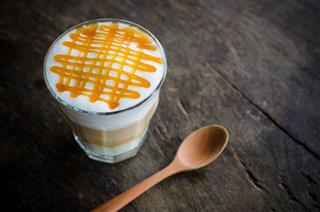 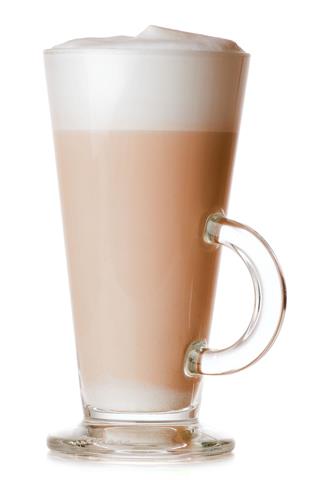 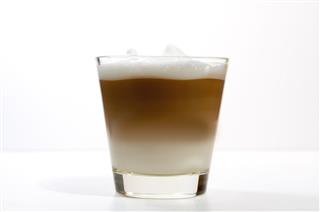