We'll look into the differences that lie between Irish whiskey and Scotch whisky, making them two unique liquors in their own right. 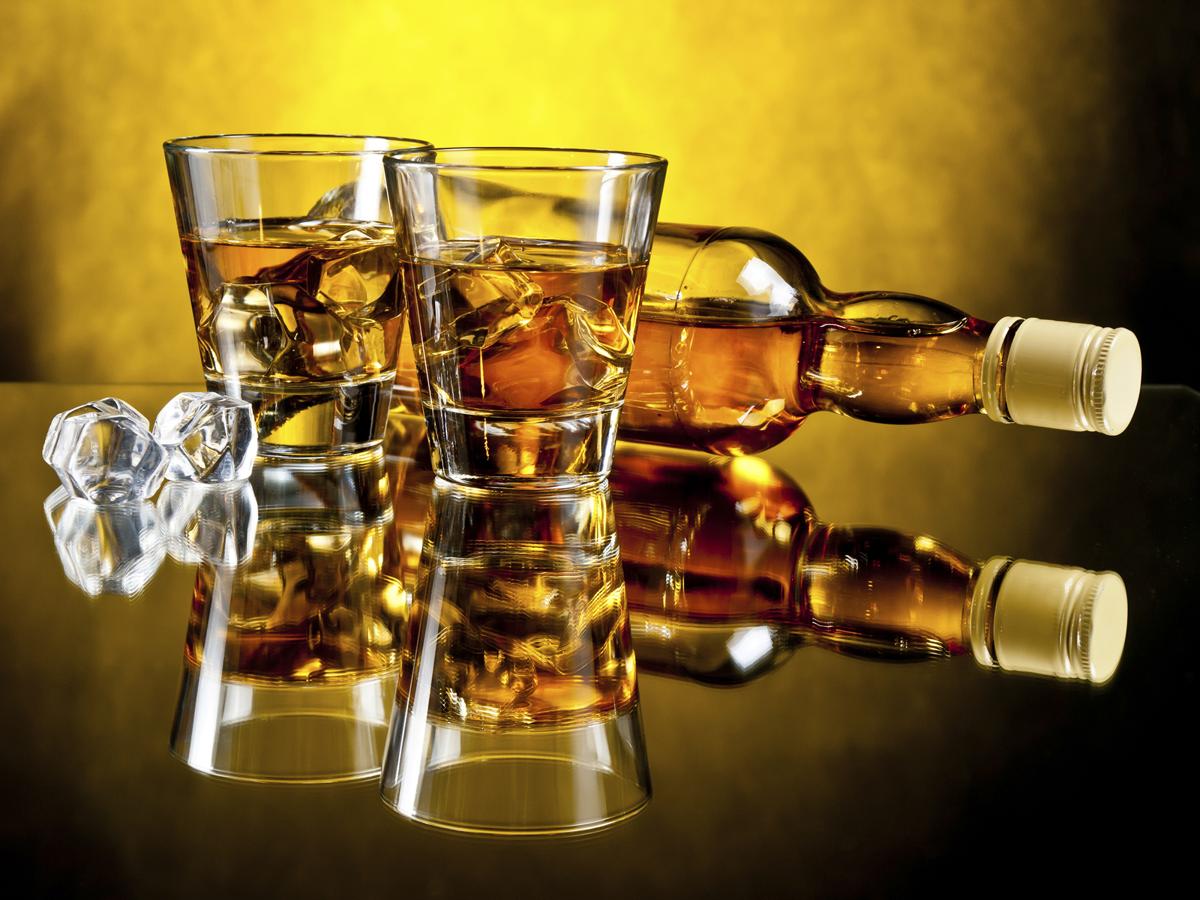 We’ll look into the differences that lie between Irish whiskey and Scotch whisky, making them two unique liquors in their own right.

Whiskey was never a man’s drink, though the male clan believed that it was a mark of supremacy, prestige and dominance to be seen with a crystal glass filled with this on the rocks. Not anymore. Women are growing fond of the dark, amber drink, attuning their taste buds to a whiskey’s vibrancy and undertones. Carefully distilled to match the expectations of those who consume it, whiskey is now a drink that sits high up on the pedestal as the choice among drinkers. Not only can it be had on the rocks, with tonic or a splash of water, but can now be incorporated into the fun part of drinking – cocktails.

While it may steal away the aromas and flavors that whiskey holds and is known for, it does take some of its edge off by adding whiskey to a fun cocktail mix. You get good Scotch and you get bad Scotch, where connoisseurs of liquor, specifically whiskey, have tried and tested these over years of research.

So what is the difference between Irish whiskey and Scotch whisky? For starters, as the name implies, Irish whiskey is distilled and bottled in Ireland, whereas the latter is done in Scotland. These may be the same body of ingredients, but they still have distinct qualities that set them apart.

If ever you get the chance, check out a distillery that does whiskey and watch how tedious the process is with so much work put into producing that perfect bottled drink. No one ever thinks about what goes into the process, where exposing yourself to a firsthand distillation experience would be helpful. The Scots and Irishmen got it right, being the two cultures that have been able to offer the best there is in the whiskey business. For those who are clueless about whiskey drinking can go to how to drink whiskey for expert suggestions. So what are the differences that make these twins complete opposites despite being related?

It’s an art to work with alcohol given the fact that the process behind a fine bottle of whiskey is not one to take lightly. Old Scotch or Irish whiskey is better had when aged, like wine. It adds a little something extra special to the whiskey on the taste front, since it matures into a refined liquid with the passing of time. If either find their way to your bar, it must be savored like a true connoisseur of this drink.